Logpush: the Easy Way to Get Your Logs to Your Cloud Storage

Today, we’re excited to announce a new way to get your logs: Logpush, a tool for uploading your logs to your cloud storage provider, such as Amazon S3 or Google Cloud Storage. It’s now available in Early Access for Enterprise domains.... 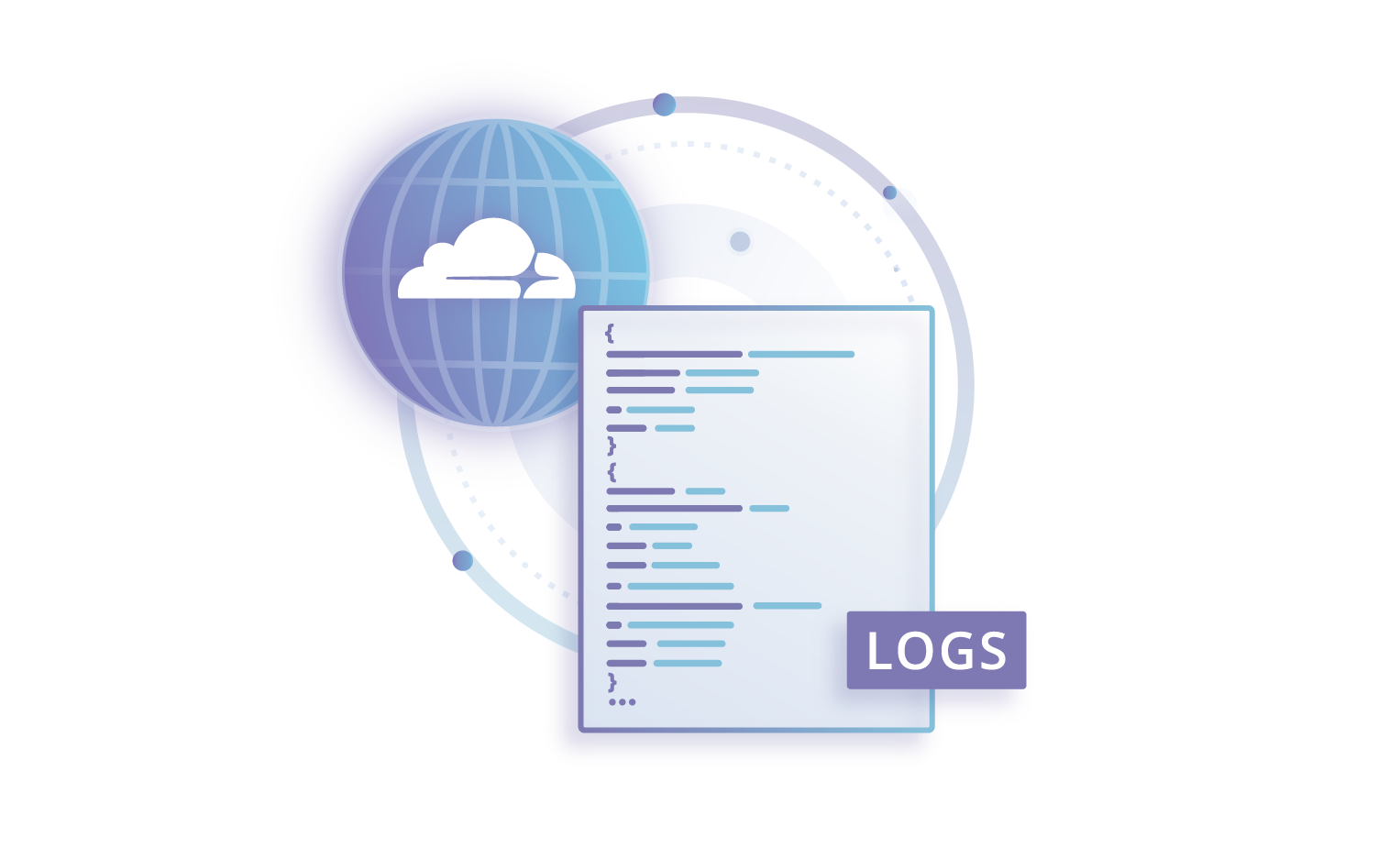 The average internet user consumes vast amounts of data on a daily basis but rarely – unless an avid follower of Max Schrems - thinks about how the data flows or the mechanisms and legal arrangements in place to make it all happen....

The life of a request to CloudFlare begins and ends at the edge. But the afterlife! Like Catullus to Bithynia, the log generated by an HTTP request or a DNS query has much, much further to go....

On September 16 2015 at 10:00AM PST, Apple released their latest update to the iPhone: iOS 9. For several days after the announcement, ISPs and customers reported problems downloading iOS 9 due to overloaded servers....

When we need to transfer data from one program to another program, either within a machine or from one data center to another some form of serialization is needed....

We've had a number of requests for information about what data CloudFlare logs when someone visits a site on our network. While we have provided a Privacy Policy that outlines how we keep information private, I wanted to take the time to clarify our customer log retention policies....

We've written about the challenge of classifying what is a "page view" a couple times before (see Understanding Analytics: When Is a Page View Not a Page View? and A Quick Update on Page Views)....

Do Hackers Take the Holidays Off?

I was talking last week with Shawn Graham, a reporter at Fast Company, and he asked a simple but interesting question: do hackers take the holidays off?...

At CloudFlare, we believe in giving control back to website owners. This includes the idea that our users' data is theirs. One of the first functions we built was the ability for CloudFlare users to export their DNS files as an industry-standard BIND file....

CloudFlare provides a unique view into the traffic data for the sites that use our service. Since all traffic to those sites pass through our network, we log these requests. In a typical minute, we'll generate several millions of log lines representing all the traffic to sites on our network....