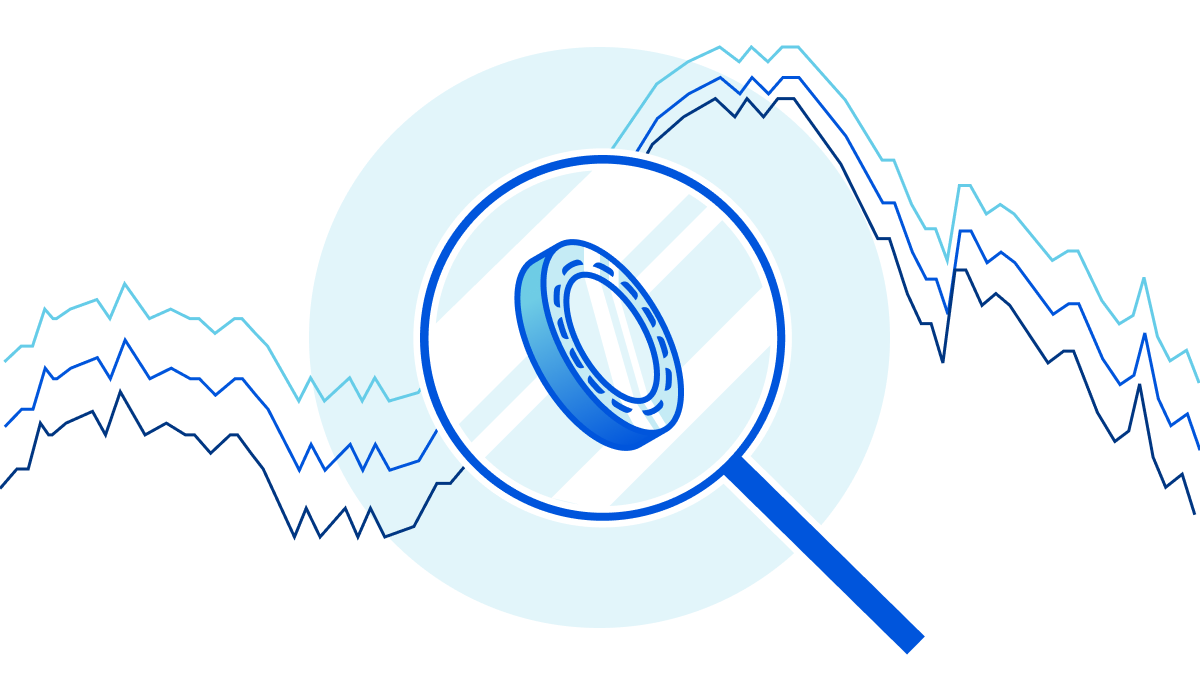 A zero-day vulnerability in the Mitel MiCollab business phone system has recently been discovered (CVE-2022-26143). This vulnerability, called TP240PhoneHome, which Cloudflare customers are already protected against, can be used to launch UDP amplification attacks...

We love line and bar graphs, but some data is best represented with different visualizations. We’re introducing world maps and sankey visualizations as part of Radar Maps, which are being used today to show you the top layer 7 attacks in real time....