Bringing Your Own IPs to Cloudflare (BYOIP)

Today we’re thrilled to announce general availability of Bring Your Own IP (BYOIP) across our Layer 7 products as well as Spectrum and Magic Transit services.... 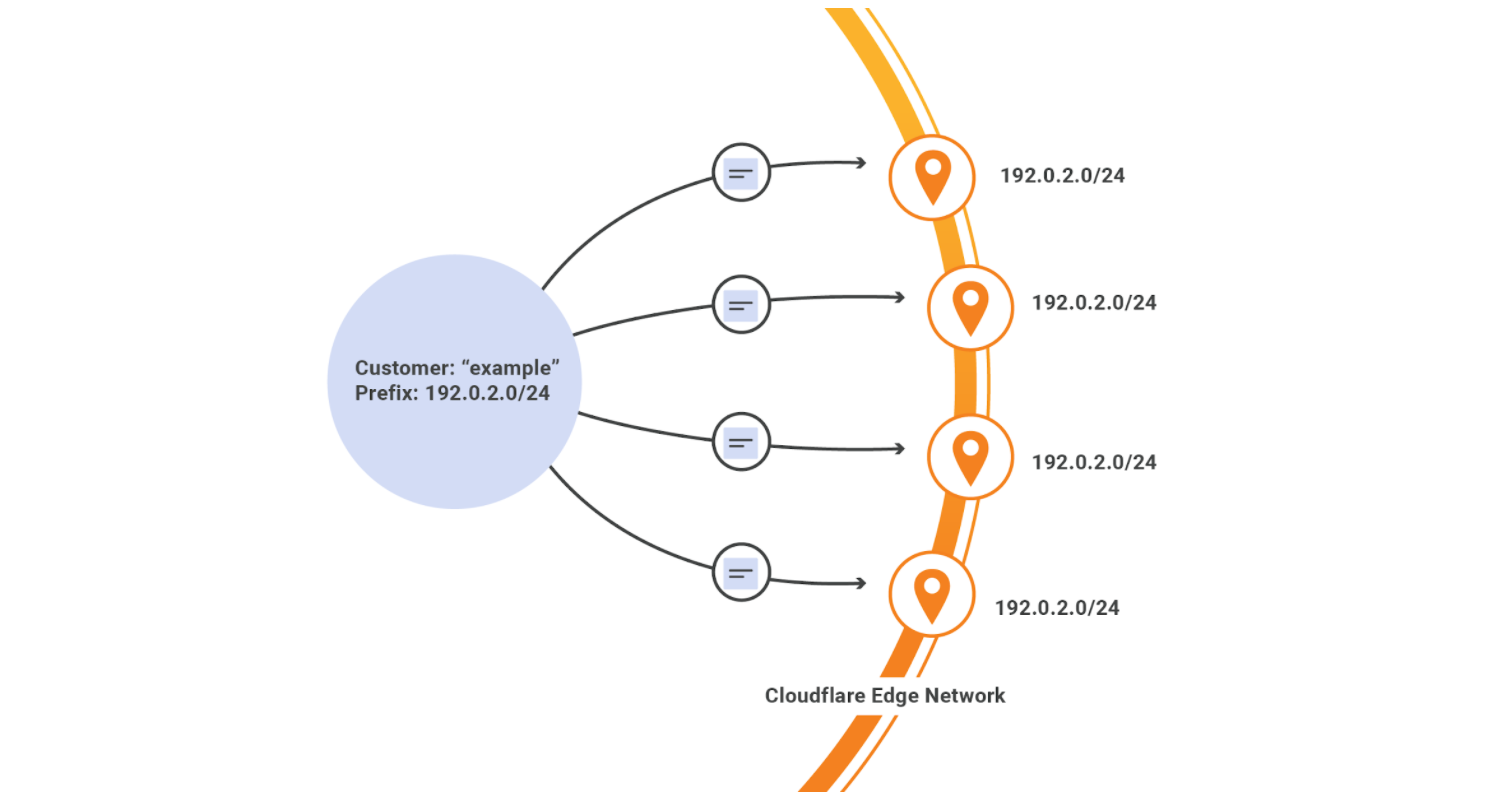 Cloudflare for SSH, RDP and Minecraft