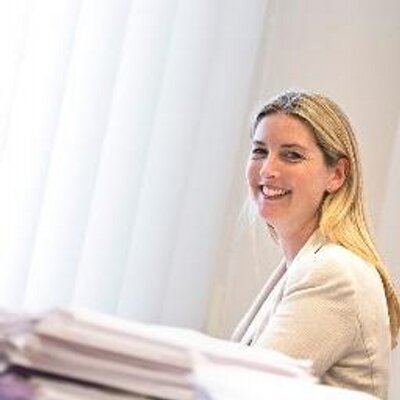 It’s election season in Europe, as European Parliament seats are contested across the European Union by national political parties. With approximately 400 million people eligible to vote, this is one of the biggest democratic exercises in the world....

Digital Evidence Across Borders and Engagement with Non-U.S. Authorities

Since we first started reporting in 2013, our transparency report has focused on requests from U.S. law enforcement. Previous versions of the report noted that, as a U.S. company, we ask non-U.S. law enforcement agencies to obtain formal U.S. legal process before providing customer data....

Last week Cloudflare attended a roundtable meeting in Brussels convened by the European Commissioner for Digital Economy and Society, Mariya Gabriel, with all signatories of the Tech Leaders’ Declaration on Gender Balanced Company Culture....

In September, the European Commission presented a legislative proposal to address the removal of terrorist content online....

EU Copyright Vote: A Critical Juncture for the Open Internet

Back in June, we blogged about the draft EU copyright proposal which is currently making its way through the legislative process in Brussels....