We're excited to introduce Page Shield, a client-side security product customers can use to detect attacks in end-user browsers.... 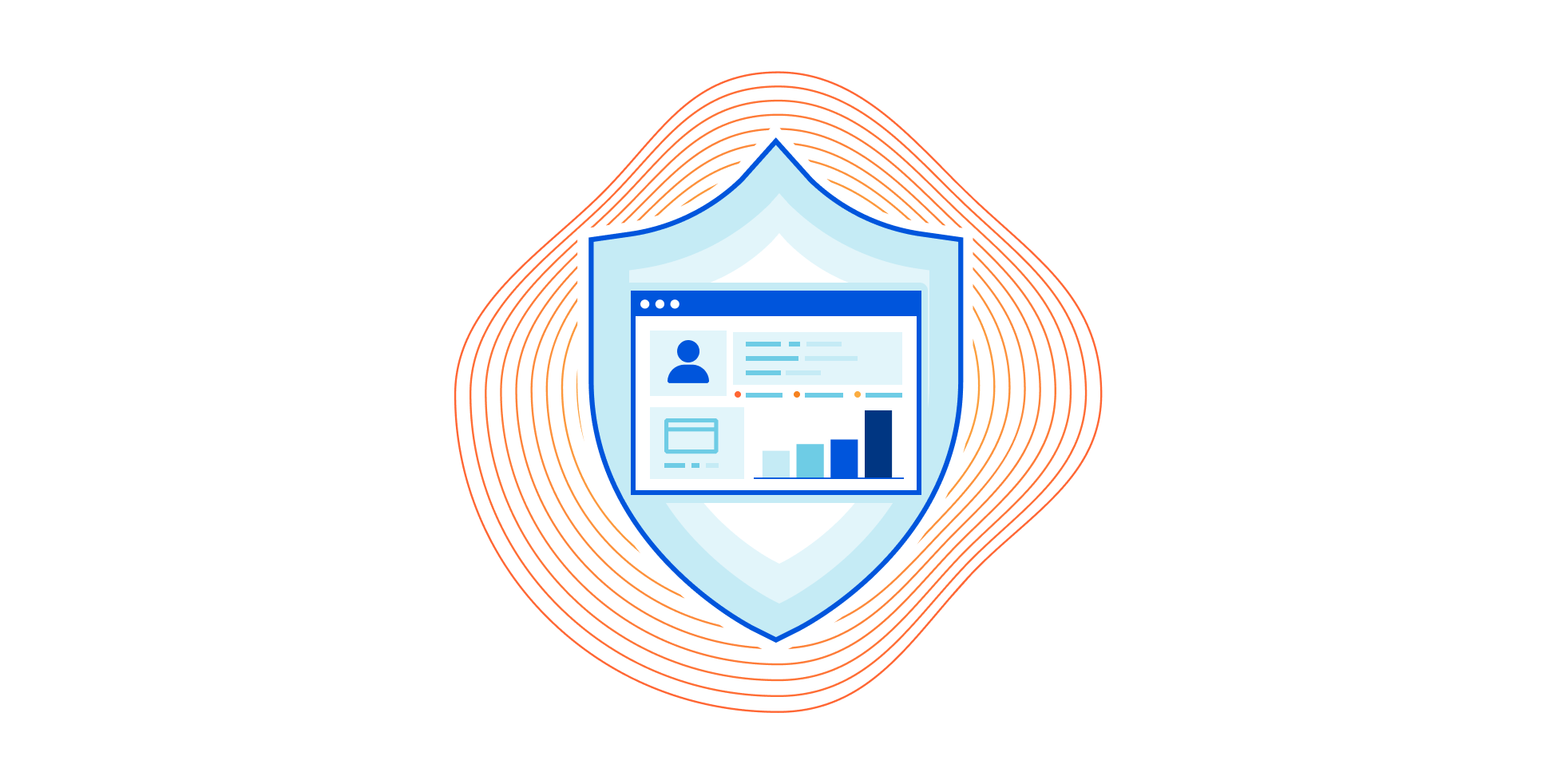