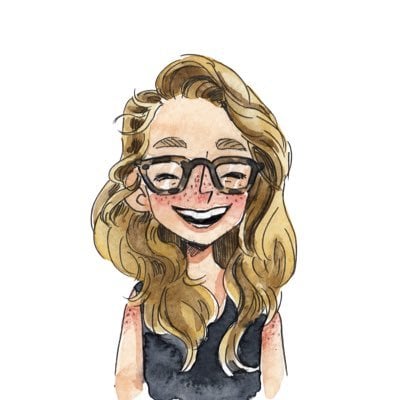 We are introducing Spectrum, which brings Cloudflare’s security and acceleration to the whole spectrum of TCP ports and protocols for our Enterprise customers. It’s DDoS protection for any box, container or VM that connects to the internet....

Argo Tunnel: A Private Link to the Public Internet

Argo Tunnel lets you deploy services that are hidden on the internet. In other words, Argo Tunnel is like a P.O. box: someone can send you packets without knowing your real address. Only Cloudflare can see the server and communicate with it....

NAT To Be Missed At SXSW

We’re at the EDGE of our seats, about to LANd in Austin, Texas in route for SXSW. (TKIP, hip, hooray!) ARP you going to be there? We R going to have three epoch sessions by Cloudflare speakers....

TLS 1.3 is going to save us all, and other reasons why IoT is still insecure

As I’m writing this, four DDoS attacks are ongoing and being automatically mitigated by Gatebot. Cloudflare’s job is to get attacked. Our network gets attacked constantly....

Why Some Phishing Emails Are Mysteriously Disappearing

Want to try Warp? We just enabled the beta for you

Tomorrow is Thanksgiving in the United States. It’s a holiday for getting together with family characterized by turkey dinner and whatever it is that happens in American football....

WHOIS going to be at the Grace Hopper Celebration?

Ubuntu us are doing the round trip! It’s time to live - WAN you arrive at GHC, come meet us and say HELO (we love GNU faces, we’ll be very api to meet you). When you’re exhausted like IPv4, git over to the Cloudflare corner to reboot....

I work at a company whose job it is to be attacked. As I’m writing this, an automatic mitigation is fighting two ongoing DDoS attacks. Any machine that’s publicly routable on the internet today can be a vector for attack, and that’s a problem....

Since March 30, 2017, Cloudflare has been providing DNS Anycast service as additional F-Root instances under contract with ISC (the F-Root operator). F-Root is a single IPv4 address plus a single IPv6 address which both ISC and Cloudflare announce to the global Internet as a shared Anycast. This document reviews how F-Root has performed since that date in March 2017. The DNS root servers are an important utility provided to all clients on the Internet for free - all F root instances including those hosted on the Cloudflare network are a free service provided by both ISC and Cloudflare for public benefit. Because every online request begins with a DNS lookup, and every DNS lookup requires the retrieval of information stored on the DNS root servers, the DNS root servers plays an invaluable role to the functioning of the internet. At Cloudflare, we were...

At Cloudflare we believe in being good to the Internet and good to our customers. By moving on from the legacy world of IPv4-only to the modern-day world where IPv4 and IPv6 are treated equally, we believe we are doing exactly that....

Have you noticed something new in your Cloudflare analytics dashboard this morning? You can now see detailed DNS analytics for your domains on Cloudflare....

In October, we wrote about a 1.75M rps DDoS attack we mitigated on our network, launched by 52,467 unique IP’s, mostly hacked CCTV cameras. We continued to see more IoT devices in DDoS attacks....

We’ve been working with registrars and registries in the IETF on making DNSSEC easier for domain owners, and over the next two weeks we’ll be starting out by enabling DNSSEC automatically for .dk domains....