Introducing our autonomous DDoS (Distributed Denial of Service) protection system, globally deployed to all of Cloudflare’s 200+ data centers, and is actively protecting all our customers against DDoS attacks across layers 3 to 7 (in the OSI model) without requiring any human intervention.... 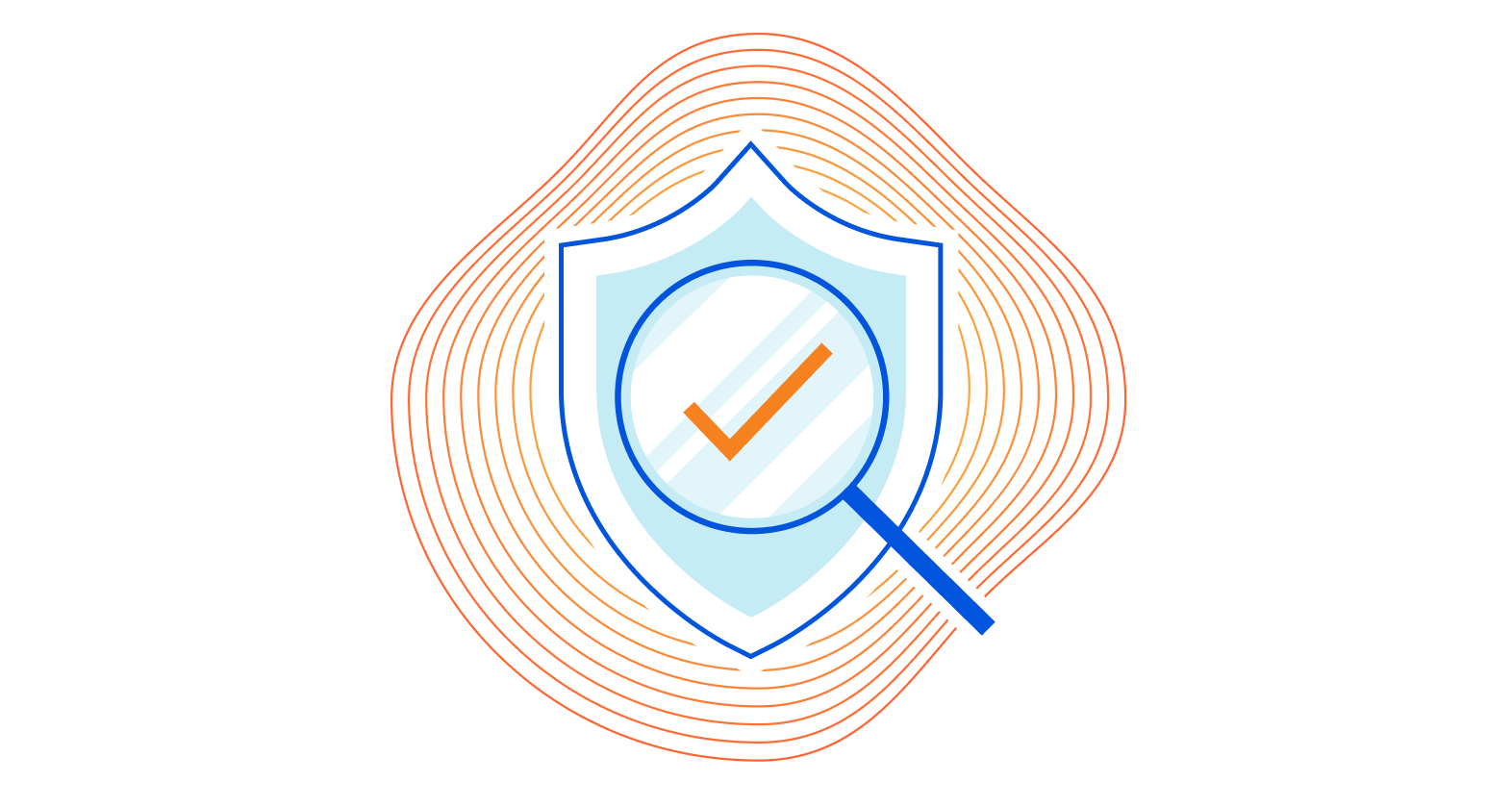 On July 3, Cloudflare’s global DDoS protection system, Gatebot, automatically detected and mitigated a UDP-based DDoS attack that peaked at 654 Gbps. The attack was part of a ten-day multi-vector DDoS campaign targeting a Magic Transit customer and was mitigated without any human intervention....

flowtrackd is a software-defined DDoS protection system that significantly improves our ability to automatically detect and mitigate even the most complex TCP-based DDoS attacks. If you are a Magic Transit customer, this feature will be enabled by default at no additional cost on July 29, 2020....

On June 20, Cloudflare automatically mitigated a highly volumetric DDoS attack that peaked above 754 million packets per second. The attack was part of an organized four day campaign starting on June 18 and ending on June 21....