This is the text I used for a talk at artificial intelligence powered translation platform, Unbabel, in Lisbon on September 25, 2019.... 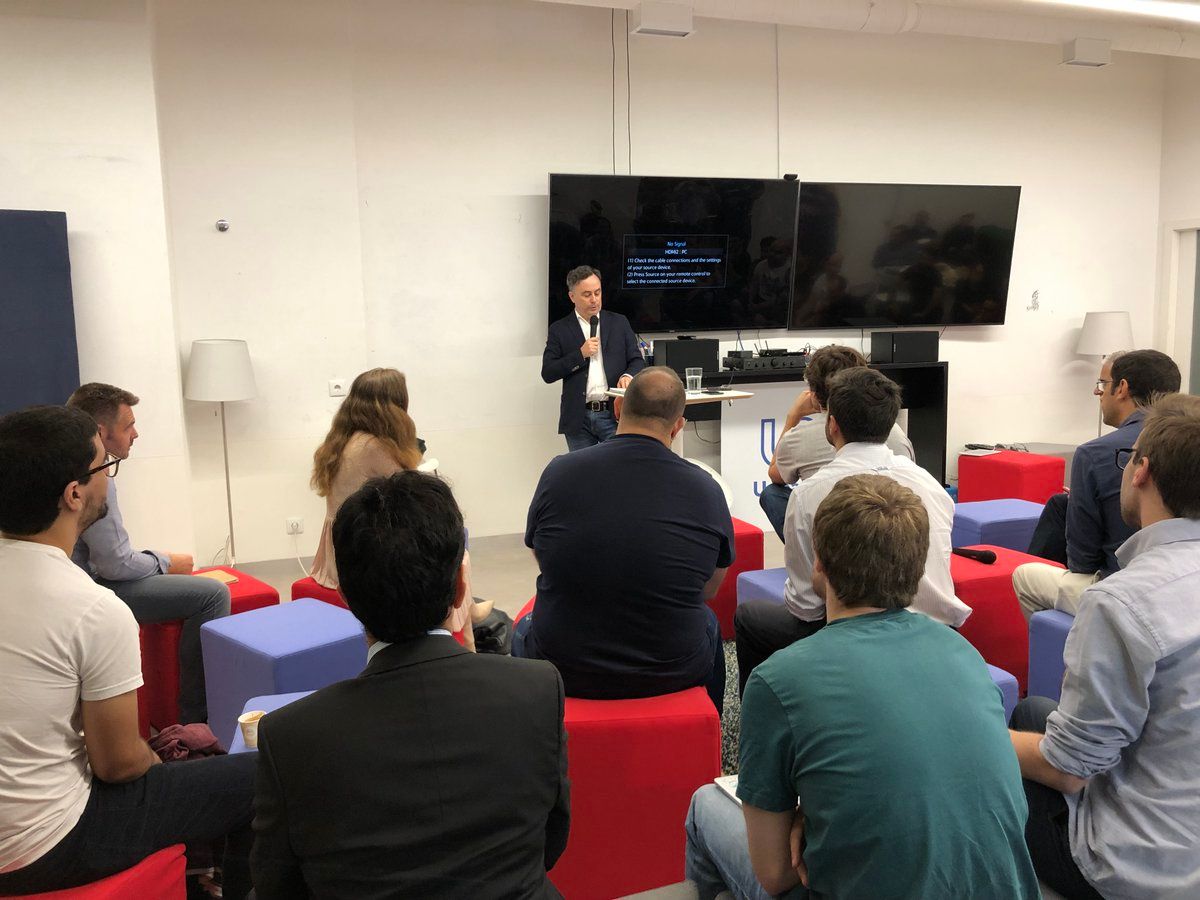 At Cloudflare we like Go. We use it in many in-house software projects as well as parts of bigger pipeline systems. But can we take Go to the next level and use it as a scripting language for our favourite operating system, Linux?...

Results of experimenting with Brotli for dynamic web content

Compression is one of the most important tools CloudFlare has to accelerate website performance. Compressed content takes less time to transfer, and consequently reduces load times....

In a previous post we discussed the performance limitations of the Linux kernel network stack. We detailed the available kernel bypass techniques allowing user space programs to receive packets with high throughput....

How to receive a million packets per second

Last week during a casual conversation I overheard a colleague saying: "The Linux network stack is slow! You can't expect it to do more than 50 thousand packets per second per core!"...

This was an internal email that I sent to the CloudFlare team about how we are not afraid to throw away old code. We thought it was worth sharing with a wider audience....

An attack on your site could be catastrophic. Even a small attack can have major implications. Responding quickly to an attack is imperative....

With the widespread adoption of high bandwidth Internet connections in the home, offices and on mobile devices, limitations in available bandwidth to download web pages have largely been eliminated....

A note about Kerckhoff's Principle

The other day I wrote a long post describing in detail how we used to and how we now store customer passwords. Some people were surprised that we were open about this....

CloudFlare gets quite a bit of traffic from Egypt -- the country is consistently in the top-20 originators of visitors to our network. That is, until last night when Egypt shut down the Internet. Here is a graph showing traffic to our network from Egypt....