A cost-effective and extensible testbed for transport protocol development

At Cloudflare, we develop protocols at multiple layers of the network stack. In the past, we focused on HTTP/1.1, HTTP/2, and TLS 1.3. Now, we are working on QUIC and HTTP/3, which are still in IETF draft, but gaining a lot of interest.... 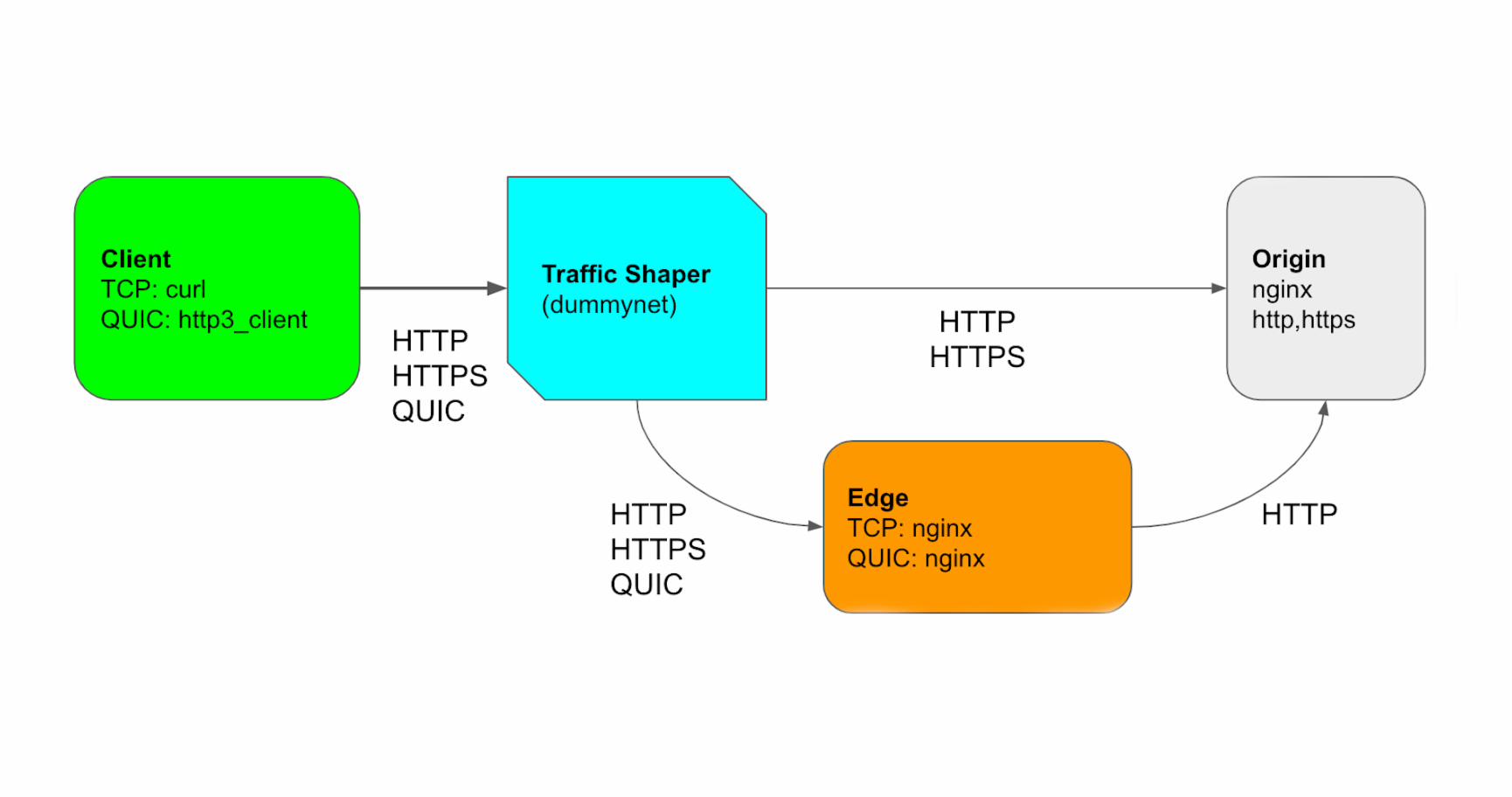 Significant work has gone into optimizing TCP, UDP hasn't received as much attention, putting QUIC at a disadvantage. Let's explore a few tricks that help mitigate this....