How to drop 10 million packets per second

Internally our DDoS mitigation team is sometimes called "the packet droppers". When other teams build exciting products to do smart things with the traffic that passed through our network, we take joy in discovering novel ways of discarding it.... 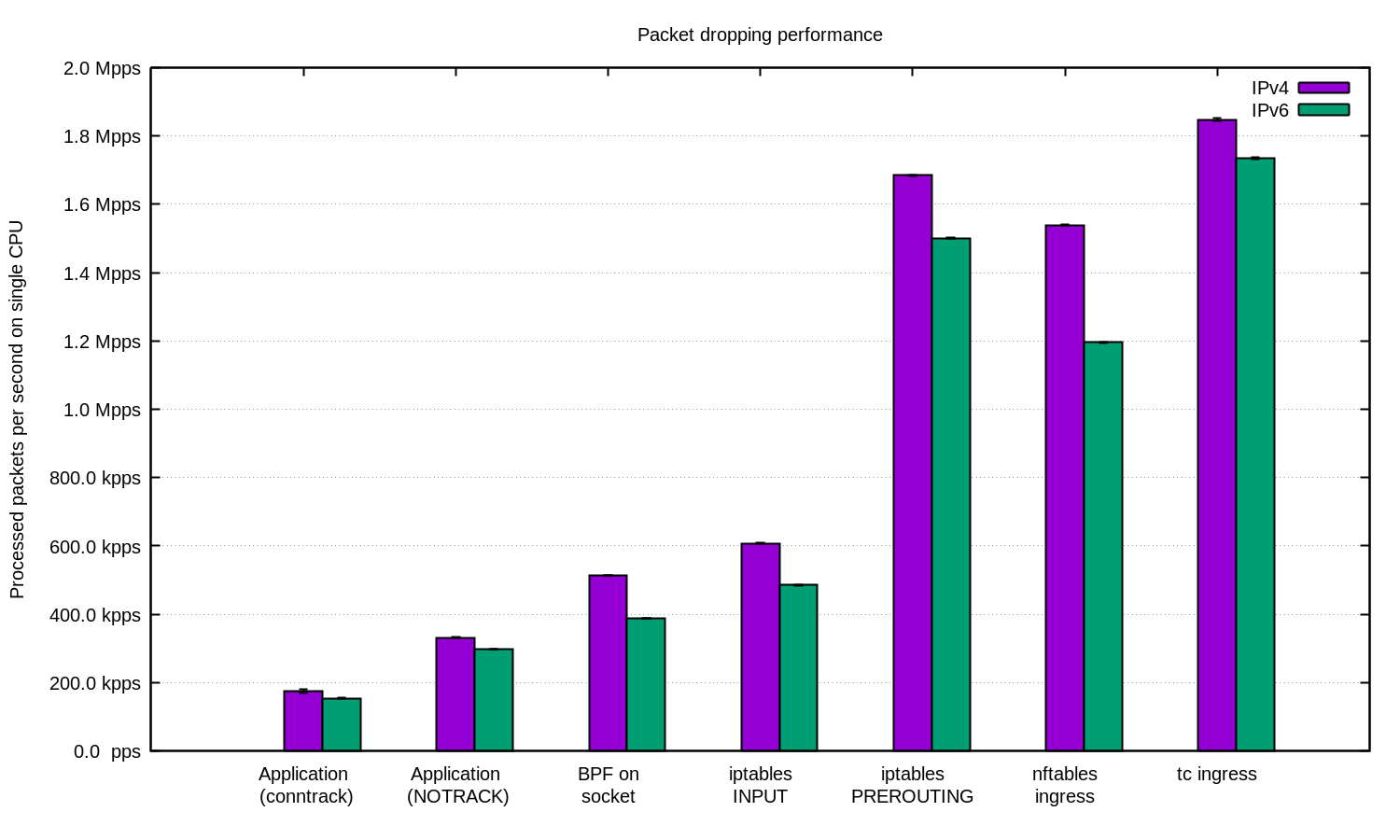