Back in 2017 we gave you Unmetered DDoS Mitigation, here's a birthday gift: Unmetered Rate Limiting 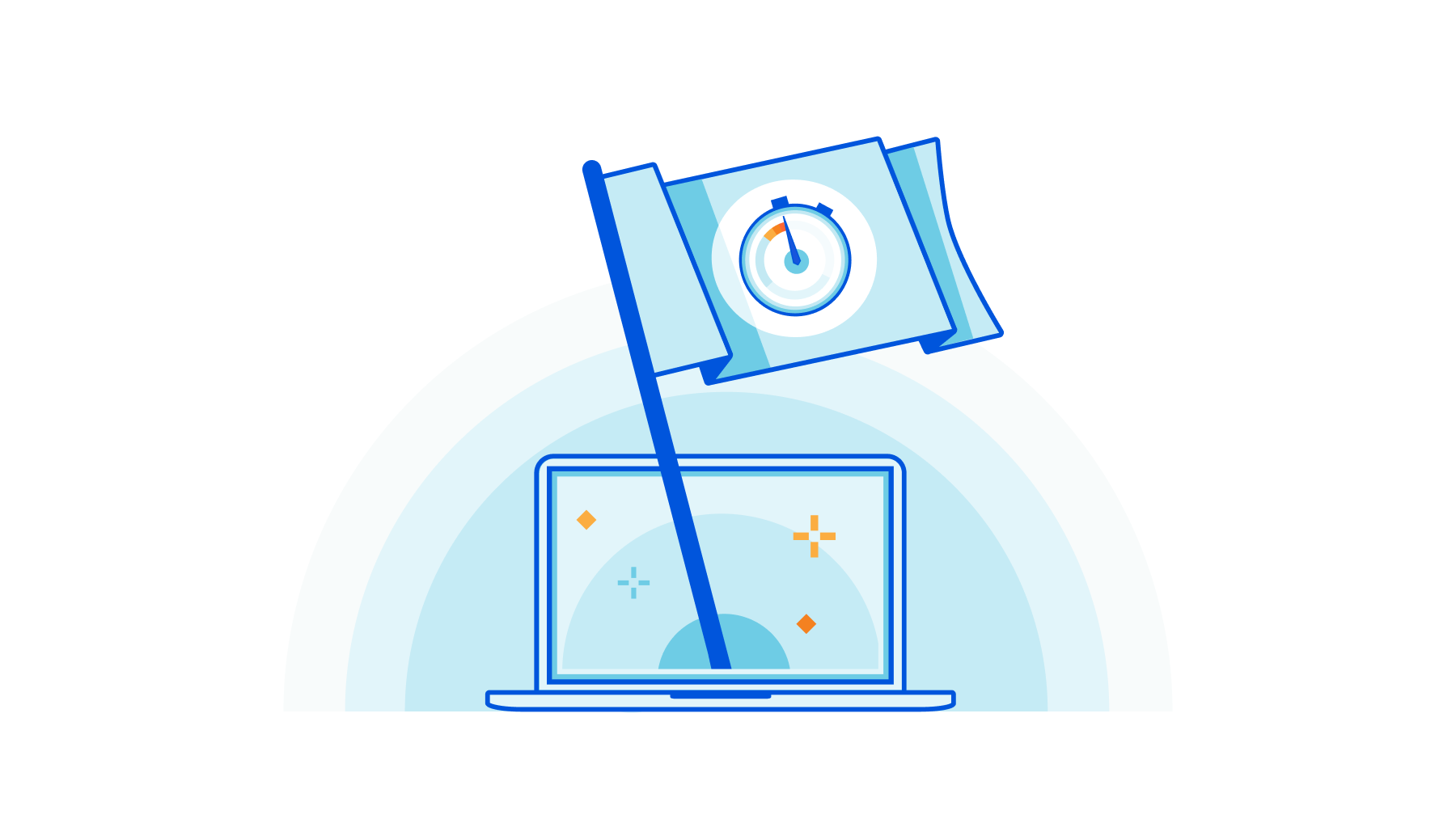 Advance Rate Limiting allows counting requests based on virtually any characteristics of the HTTP request, regardless of its source IP...

Cloudflare helps customers control their own traffic at the edge. One of two products that we introduced to empower customers to do so is Cloudflare Rate Limiting....