We’re thrilled to announce the winners of our annual Channel and Alliance Partner Awards for 2021... 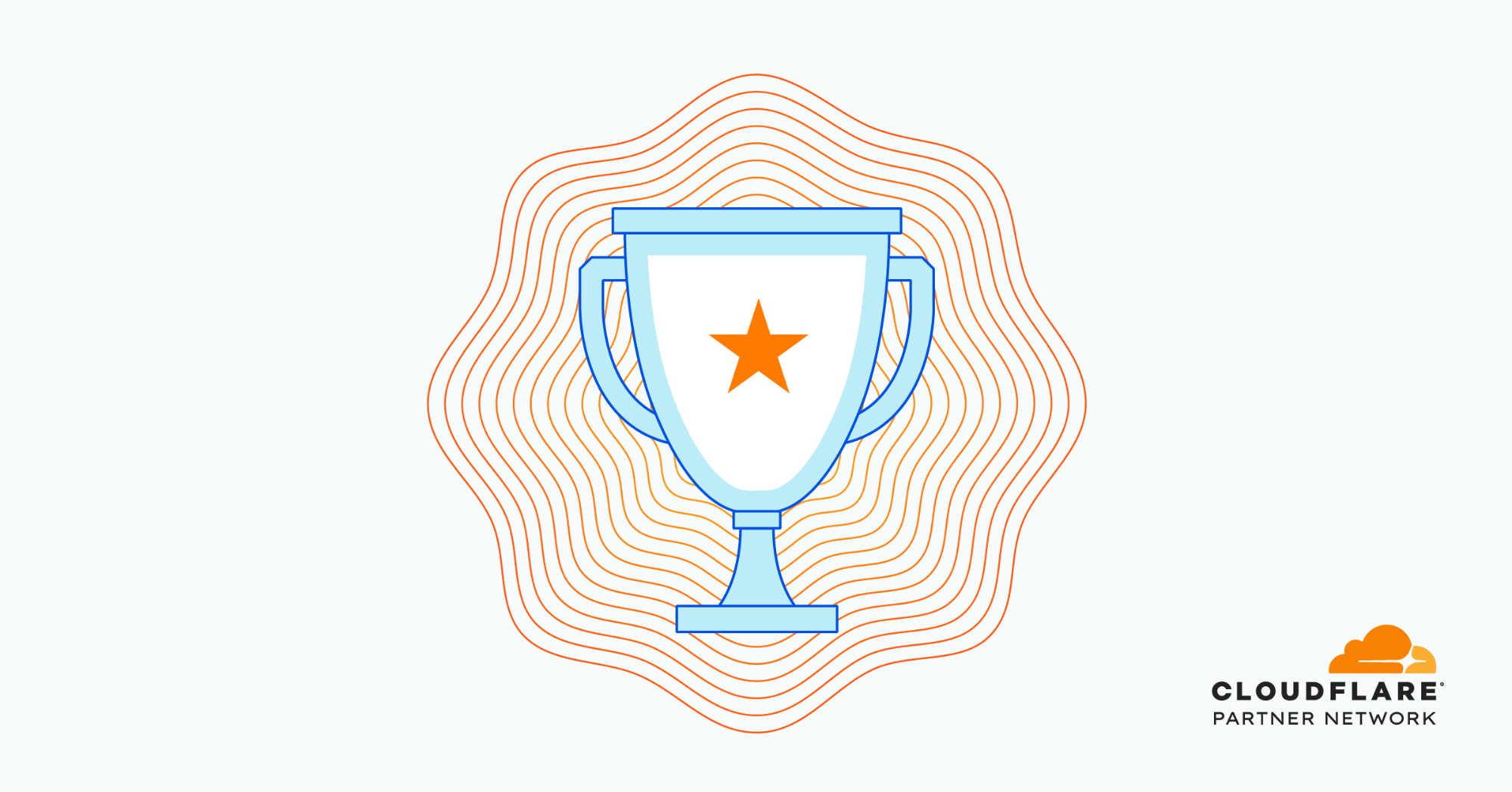 Up and to the Right: Forrester Research Ranks CloudFlare as a “Leader” for DDoS Services Providers

Forrester Research, Inc. has released The Forrester Wave™: DDoS Services Providers, Q3 2015 report which ranks CloudFlare as a leader. How do you get placed “up and to the right”?...

CloudFlare Has Been Nominated for a Crunchie!

CloudFlare is a Crunchie finalist in the category for Best Cloud Service in 2011. We need your help and your vote to win the category! The Crunchies are supported by VentureBeat, TechCrunch and GigaOm....

Receiving the WSJ Award for Most Innovative Internet Technology Company

A few weeks ago the Wall Street Journal named CloudFlare the most innovative Networking & Internet Technology of 2011. We were pretty flattered given that winners from other categories included IBM for Watson......

We just got word that the Wall Street Journal named CloudFlare the Most Innovative Network & Internet Technology Company of 2011. The WSJ received more than 600 entries from companies in 31 countries around the world....

CloudFlare Selected as a 2012 Technology Pioneer

CloudFlare is excited to announce our selection as a 2012 Technology Pioneer by the World Economic Forum. The Forum's Technology Pioneers represent the most innovative companies worldwide, poised to make a significant, positive impact on business and society....

CloudFlare Wins at Under The Radar

On Thursday, April 29, CloudFlare won the Judge's award at Under The Radar, an event showcasing new technology in the Silicon Valley. Since CloudFlare launched six months ago at TechCrunch Disrupt, we've saved 1000 years of time for web surfers....