This is the week of Cloudflare's seventh birthday. It's become a tradition for us to announce a series of products each day of this week and bring major new benefits to our customers. We're beginning with one I'm especially proud of: Unmetered Mitigation. 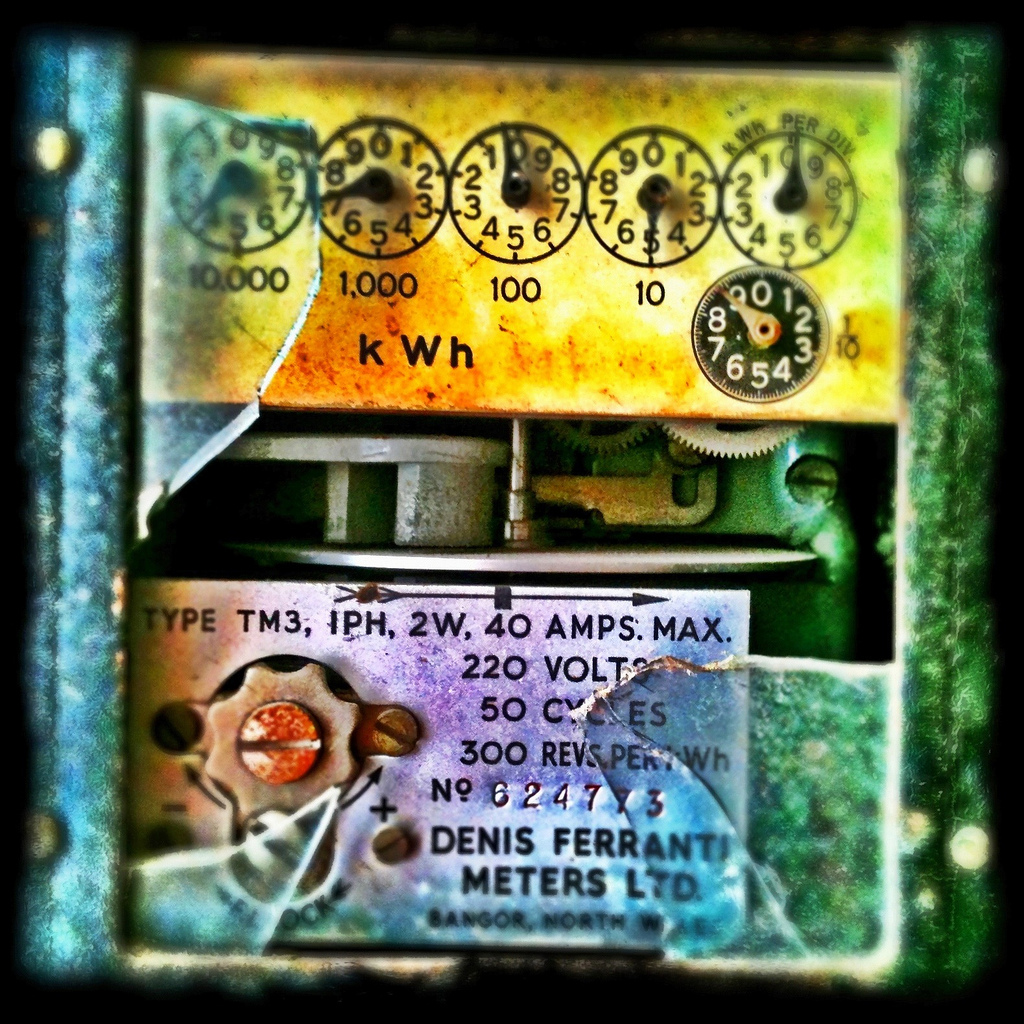 Cloudflare runs one of the largest networks in the world. One of our key services is DDoS mitigation and we deflect a new DDoS attack aimed at our customers every three minutes. We do this with over 15 terabits per second of DDoS mitigation capacity. That's more than the publicly announced capacity of every other DDoS mitigation service we're aware of combined. And we're continuing to invest in our network to expand capacity at an accelerating rate.

Virtually every Cloudflare competitor will send you a bigger bill if you are unlucky enough to get targeted by an attack. We've seen examples of small businesses that survive massive attacks to then be crippled by the bills other DDoS mitigation vendors sent them. From the beginning of Cloudflare's history, it never felt right that you should have to pay more if you came under an attack. That feels barely a step above extortion.

With today’s announcement we are eliminating this industry standard of ‘surge pricing’ for DDoS attacks. Why should customers pay more just to defend themselves? Charging more when the customer is experiencing a painful attack feels wrong; just as surge pricing when it rains hurts ride-sharing customers when they need a ride the most.

End of the FINT

That said, from our early days, we would sometimes fail customers off our network if the size of an attack they received got large enough that it affected other customers. Internally, we referred to this as FINTing (for Fail INTernal) a customer.

The standards for when a customer would get FINTed were situation dependent. We had rough thresholds depending on what plan they were on, but the general rule was to keep a customer online unless the size of the attack impacted other customers. For customers on higher tiered plans, when our automated systems didn't handle the attacks themselves, our technical operations team could take manual steps to protect them.

Every morning I receive a list of all the customers that were FINTed the day before. Over the last four years the number of FINTs has dwindled. The reality is that our network today is at such a scale that we are able to mitigate even the largest DDoS attacks without it impacting other customers. This is almost always handled automatically. And, when manual intervention is required, our techops team has gotten skilled enough that it isn't overly taxing.

Aligning With Our Customers

So today, on the first day of our Birthday Week celebration, we make it official for all our customers: Cloudflare will no longer terminate customers, regardless of the size of the DDoS attacks they receive, regardless of the plan level they use. And, unlike the prevailing practice in the industry, we will never jack up your bill after the attack. Doing so, frankly, is perverse. 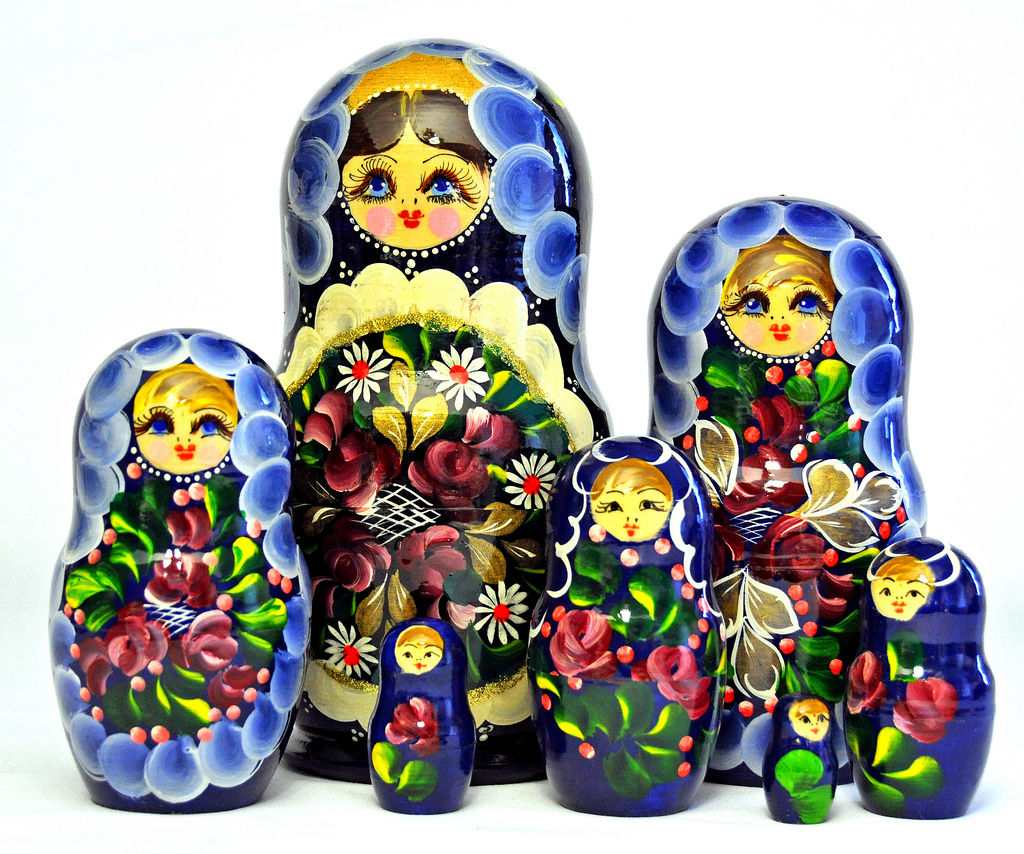 We call this Unmetered Mitigation. It stems from a basic idea: you shouldn't have to pay more to be protected from bullies who try and silence you online. Regardless of what Cloudflare plan you use — Free, Pro, Business, or Enterprise — we will never tell you to go away or that you need to pay us more because of the size of an attack.

Cloudflare's higher tier plans will continue to offer more sophisticated reporting, tools, and customer support to better tune our protections against whatever threats you face online. But volumetric DDoS mitigation is now officially unlimited and unmetered.

Back in 2014, during Cloudflare's birthday week, we announced that we were making encryption free for all our customers. We did it because it was the right thing to do and we'd finally developed the technical systems we needed to do it at scale. At the time, people said we were crazy. I'm proud of the fact that, three years later, the rest of the industry has followed our lead and encryption by default has become the standard.

Want to know more? Read No Scrubs: The Architecture That Made Unmetered Mitigation Possible and Meet Gatebot - a bot that allows us to sleep.

How to customize your layer 3/4 DDoS protection settings

Cloudflare Enterprise customers using the Magic Transit and Spectrum services can now tune and tweak their L3/4 DDoS protection settings directly from the Cloudflare dashboard or via the Cloudflare API....