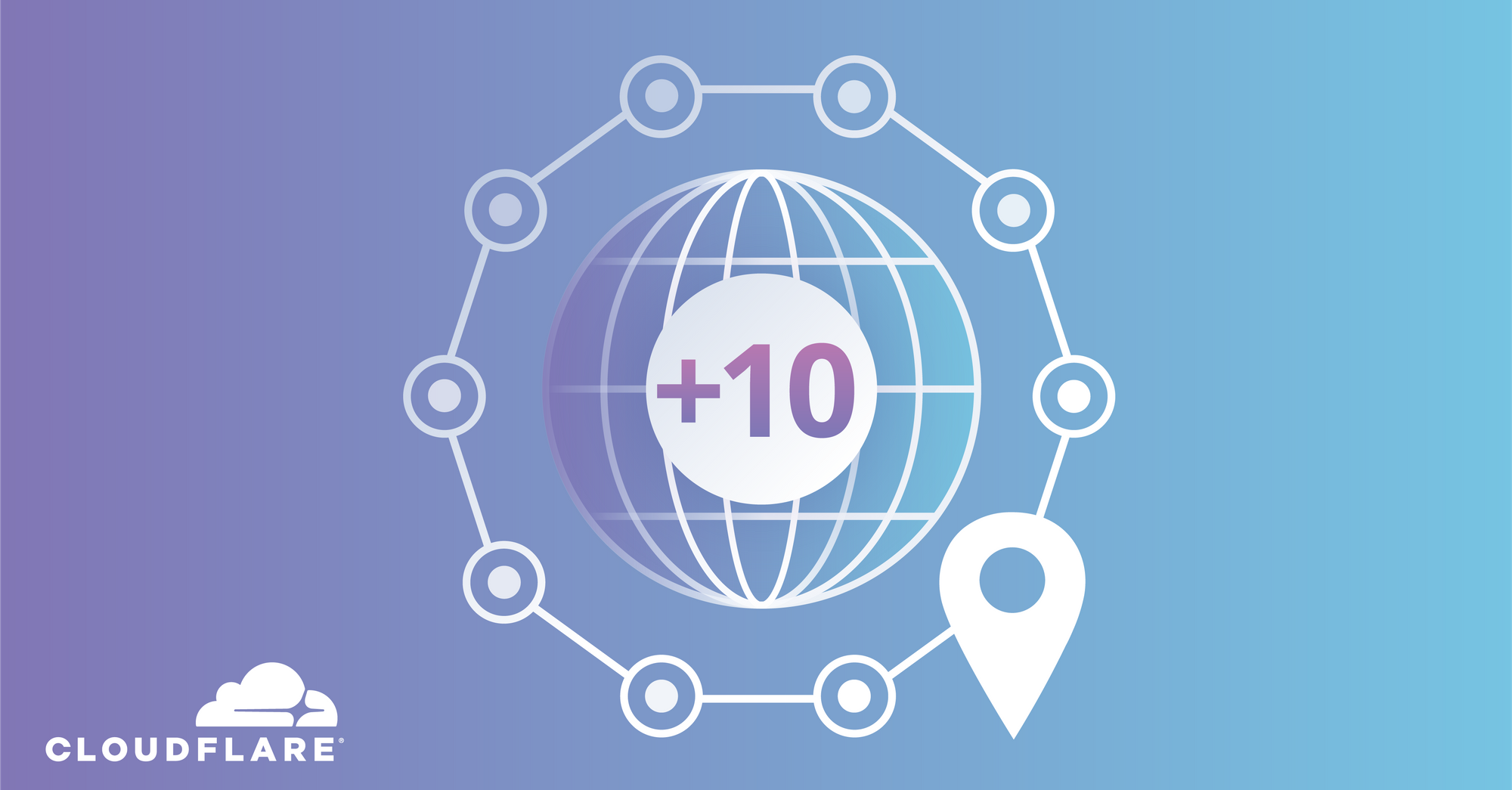 In an effort to conduct processes in a sustainable manner, we’ve reduced Cloudflare’s environmental impact by contracting to purchase regional renewable energy certificates, or “RECs,” to match 100% of the electricity used in our North American data centers as well as our U.S. offices....

Even as the luckiest amongst us across the US West Coast dashed off to Oregon to be closer to the solar eclipse path of totality, Cloudflare engineers were busy turning up our newest data center in Portland....

Cloudflare is excited to announce deployments in Detroit and San Diego, which are our 114th and 115th data centers respectively. They join Colombo, Sri Lanka and Cape Town, South Africa....

We’re excited to kick off Cloudflare’s sixth birthday celebrations by announcing data center locations in 14 new cities across 5 continents. This expansion makes our global network one of the largest in the world, spanning 100 unique cities across 49 countries....

Hello from the Mile High City! Denver is our twelfth data center in the United States, and our 82nd data center globally, improving regional web performance....

With the holiday season in full swing, it's only fitting that we continue to spread cheer, joy and a faster Internet around the world. To...

Three years and 46 data centers later our expansion returns to the United States. Phoenix, the latest addition to the CloudFlare network, is our 11th point of presence in North America, and the start of our effort to further regionalize traffic across the continent....

There is a large hurricane in the Atlantic Ocean which is likely to come on-shore in the Eastern United States late tomorrow. Dubbed Sandy, the current track of the hurricane has it making landfall around Philadelphia, Pennsylvania....

Our ops team is on a roll! Hot on the heels of Sydney and Atlanta going live yesterday, we're happy to announce Seattle, Washington as the location of CloudFlare's 17th data center....