We’re excited to kick off Cloudflare’s sixth birthday celebrations by announcing data center locations in 14 new cities across 5 continents. This expansion makes our global network one of the largest in the world, spanning 100 unique cities across 49 countries. Every new Cloudflare data center improves the performance, security and reliability of millions of websites, as we expand our surface area to fight growing attacks and serve web requests even closer to the Internet user.

Each birthday has given us the opportunity to thank our customers with new announcements, from our automatic IPv6 Gateway to making SSL free and easy for all to unveiling our China network. Launching 14 new data center locations is one of many gifts to our users we’ll reveal this week. 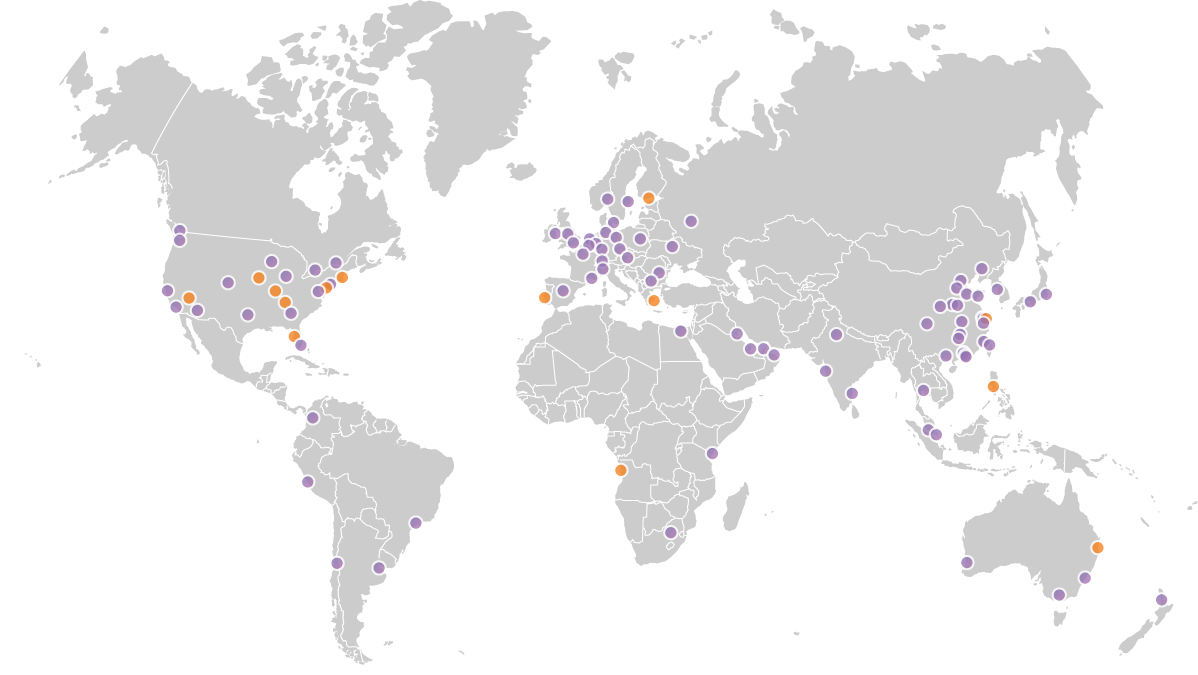 Six years ago, within weeks of Cloudflare launching, we passed a major milestone: serving one billion web requests across our network every month. Since then, our traffic has grown 10,000x, and we now see over a billion web requests every month just from the country of Angola — located on the western coast of southern Africa and three times the geographic size of California. This led us on a journey to deploy our newest data center in Luanda, the capital city, shaving 150ms in latency off every request and joining our existing Africa data centers in Cairo, Mombasa and Johannesburg.

Angola has seen a 280x increase in Internet users over the past 15 years, growing to 6 million Internet people. This figure is already higher than Denmark, and growing ten times as fast. That said, even today, fewer than one in four Angolans are online so there’s huge potential for more growth ahead. We’re committed to building infrastructure across Africa and to supporting the next billion people coming online.

In the United States, where Internet penetration is significantly higher (~90%), our expansion continues as we announce the launch of seven data centers at one go: Boston, Las Vegas, Nashville, Omaha, Philadelphia, St Louis, and Tampa. Many of our customers are businesses and blogs alike serving visitors in these markets in US states with a combined population of over 50 million people. Our newest US data centers not only reduce latency for millions of websites, but also provide additional redundancy to each other and to our existing North America data centers in Ashburn, Atlanta, Chicago, Dallas, Denver, Los Angeles, Miami, Minneapolis, Montréal, Newark, Phoenix, San Jose, Seattle, Toronto, and Vancouver.

Cloudflare began as winners of the Harvard Business Plan competition in Boston, and the admission programs at both Harvard and MIT — two great Boston-based universities — are proud Cloudflare customers. We are very proud to now operate a data center in Boston. Since our last birthday, we have doubled both the number of data centers, and our aggregate edge capacity in North America. 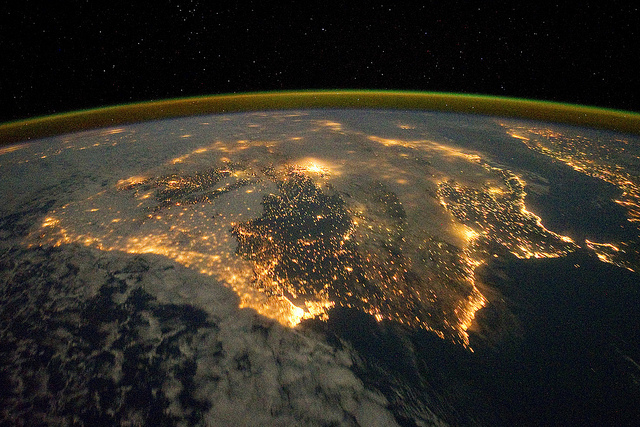 Over 9,000 miles away (14,500 km), one of the farthest cities from Helsinki is the sunny city of Brisbane, Australia, also home to a new Cloudflare data center. This is our fifth data center in the region, joining Auckland, Melbourne, Perth and Sydney.

There is no excuse now for Telstra and Optus not to peer with us as we have physical presence in the four largest population centers in Australia. 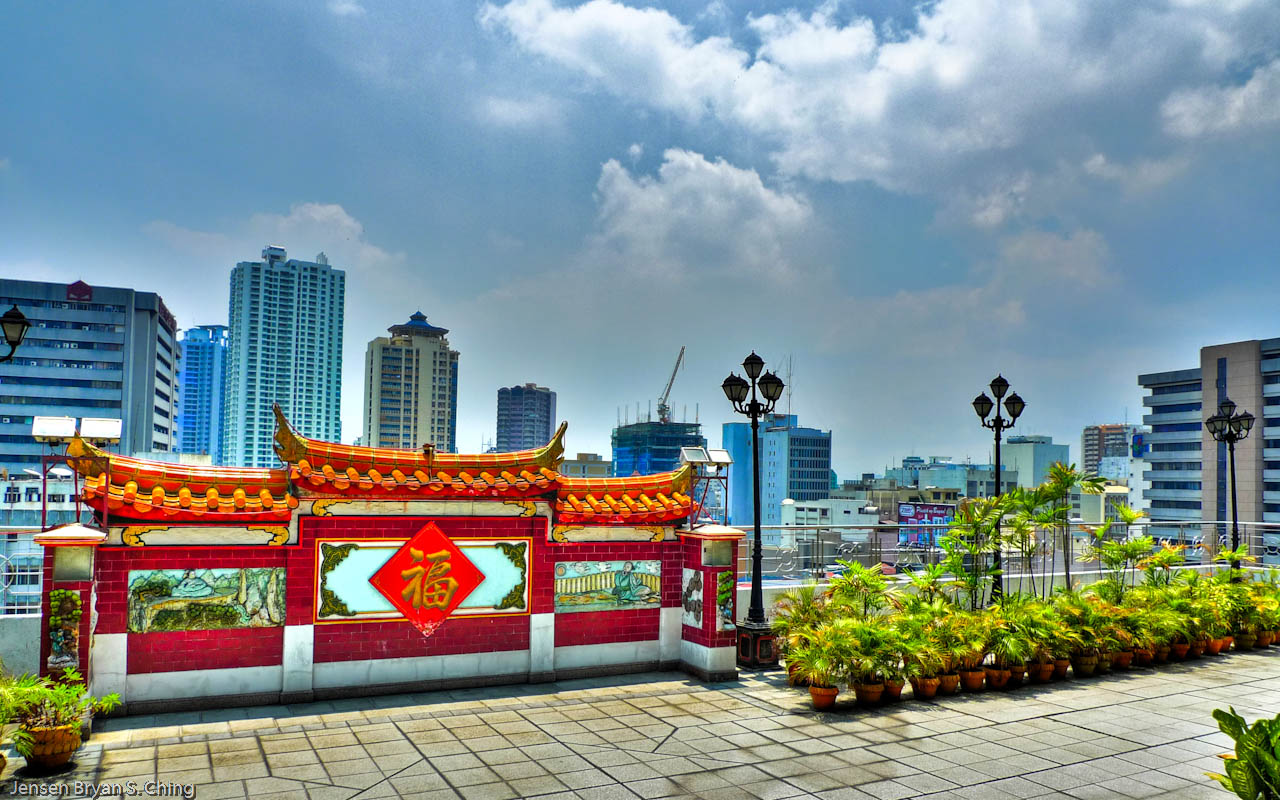 Our global expansion is by no means done with these fourteen freshly deployed data centers, as we have twice as many additional cities in the works right now.

While new cities make for especially fun announcements, under the hood, we’ve been making a series of upgrades to prepare for the demands of the next generation of Internet-facing applications. These include:

Every Cloudflare server globally can perform all our features such as DDoS mitigation, DNS, HTTP2 support, SSL and our newest offerings to be announced later this week. We’re grateful for our customers’ support on our journey to these first 100 data centers, and look forward to the next 100.