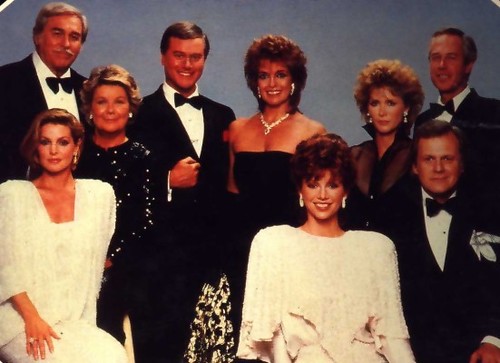 Some people from Texas (hint: Terry, our network engineer, hails from Texas) were confused when we said we brought up our data center in Paris. They thought we meant Paris, Texas, not Paris, France. We wanted to end that confusion as quickly as possible, so following hot on the heels of Paris (France) going live, we're turning on the Dallas (Texas) data center.

Turns out the Dallas, Texas and Paris, Texas aren't that far apart
geographically. What surprised me is that Paris, France and Dallas, Texas aren't that far apart culturally either. (Now I've just offended the French, or maybe the Texans... again.) The French seem to have a fascination with the 80s TV show "Dallas." Check out the following clip from the national news in France discussing the important question of "What Shot JR?"

CloudFlare's goal is to make the Internet faster and safer wherever you are. So now, whichever Paris you're in, sites on CloudFlare will be even
faster.

P.S. - Turns out it was Kristin who shot JR. Shocker, I know!