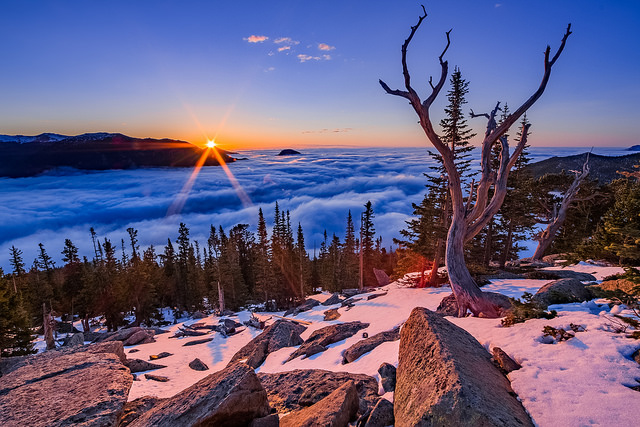 Hello from the Mile High City! Denver is our twelfth data center in the United States, and our 82nd data center globally, improving regional web performance.

Near the iconic Rocky Mountains, Denver brews more beer than any other American city, and is home to a thriving technology and entrepreneurship community. The Colorado community brought us companies such as Chipotle, HomeAdvisor, and LogRhythm - and is helping build the next great Colorado company.

Despite having a unique place on the map of the United States, and it's significant distance from other cities (900 miles to Dallas; 1,000 miles to Chicago, 1,000 miles to Los Angeles), Denver has not always been a major point of regional interconnection. Through the efforts of the community, and greater localized peering of traffic, this is changing for the better.

Visitors to millions of websites using ISPs, big or small, such as Aerux, Blackfoot, Comcast and CenturyLink, should see a 2x increase in performance, as they are now served from our Denver data center.

Our week of expansion isn't done. Tomorrow, we head to one of the world's largest cities.