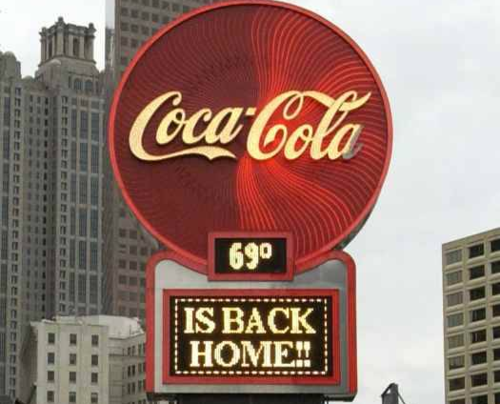 We're not slowing down! Just a few hours ago we launched Sydney, Australia as CloudFlare's 15th data center. Now our ops team just threw the switch and turned on Atlanta, Georgia as CloudFlare's 16th. I told you to stay tuned! These are the first two of nine new facilities we're turning up over the next few weeks.

I'm not sure what to say about Atlanta. It's the home of Coca Cola, which our team drinks a lot of. In fact, John Graham-Cumming, one of our engineers who works from London, objects whenever we make him fly Virgin
Atlantic to San Francisco because they only serve Pepsi.

The other connection is my and Michelle's former business school classmate, Fred Smith. Fred was very supportive when we were working on the original plan for CloudFlare and now lives in Atlanta where he's working on opening a nightclub. Fred also happens to be one of the stars of Bravo's new reality television show "Taking Atlanta" formerly known as "Atlanta's Most Eligible"). Tune in this Fall! 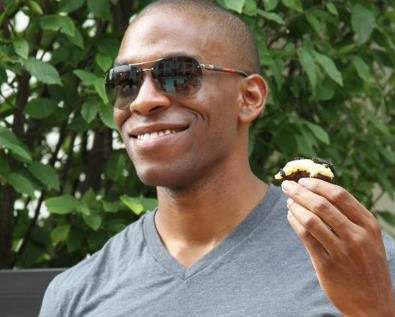 Another connection to Atlanta is it is home to one of our App partners: Codeguard. Codeguard makes it easy to make sure your website is always backed up. The founder and CEO, David Moeller, may not be on Taking Atlanta, but he is certainly running one of Atlanta's hottest startups. Interestingly, David was previously on another reality TV show "American Inventor" where he pitched The Claw bicycle mount. What's with Atlanta and reality TV? Weird. 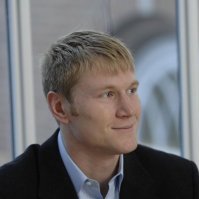