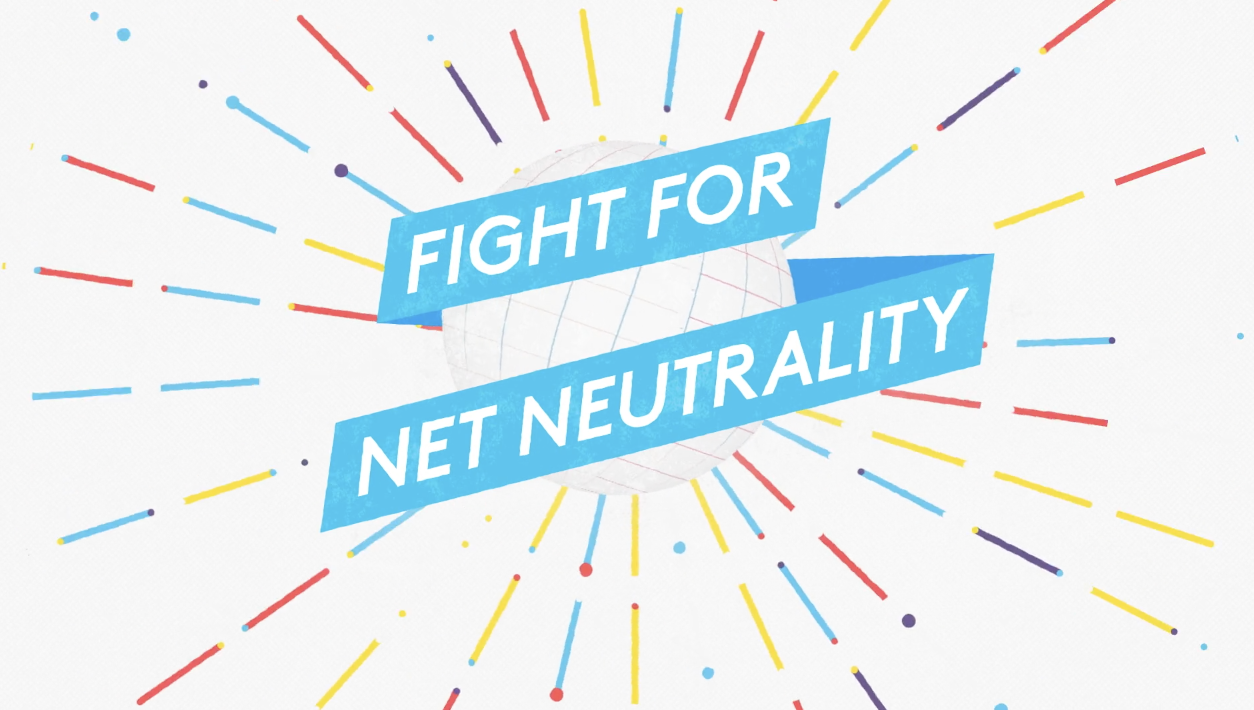 CloudFlare is a strong supporter of a free and open Internet. We believe in both fair and free markets and effective regulation to achieve that goal. That is why we read the recent United States Court of Appeals for the DC Circuit’s opinion in Verizon v. FCC with great interest....