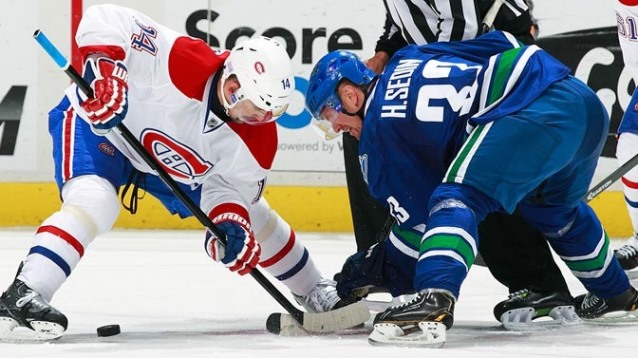 With the holiday season in full swing, it's only fitting that we continue to spread cheer, joy and a faster Internet around the world. To start the season we begin in Canada with NHL rivals Montreal and Vancouver, our 70th and 71st points of presence (PoPs) globally. Montreal and Vancouver, the 2nd and 3rd largest Canadian metropolitan areas, respectively, join our existing PoP in Canada's largest, Toronto.

Together, CloudFlare's network in Canada is now milliseconds away from the country's 31 million Internet users. As of now, the web sites, mobile apps and APIs of all CloudFlare customers are delivered at a cool 6.1 million times the speed of the fastest slapshot (for the curious, the current NHL speed record belongs to Zdeno Chára of the Boston Bruins, whose slapshot clocked 108.8 miles per hour / 175.1 kilometers per hour).

Canada is not just one of the most wired countries in the world, with nearly 87 per cent of Canadian households connected to the Internet, but also one of the largest as measured by e-commerce transaction volume. According to Statistics Canada, Canadian enterprises sold more than US$100 billion in goods and services over the Internet in 2013, up from US$87 billion a year earlier. Interestingly, the median amount spent on retail e-commerce transactions is substantially higher for Canadian-domiciled web sites (including the Canadian arms of US e-commerce giants) than sites selling into Canada that are domiciled in the US. One significant factor mentioned in this dichotomy is latency.

Latency matters. Almost seven years ago, Amazon published a remarkable statistic: the online retail giant found that every 100ms of latency cost them 1% in sales. Executives from Google and Microsoft presented data demonstrating that even small delays of under half a second impact business metrics. Today, a broker could lose millions in revenues per millisecond if their electronic trading platform is even a few milliseconds behind the competition. Of course, if you're a CloudFlare user you needn't worry about this.

We all win a fast Internet 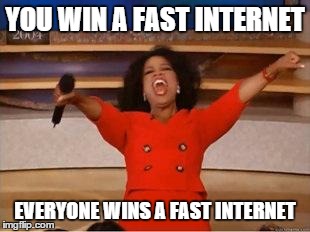 Montreal and Vancouver are the first of several new data centers we have planned for this holiday season. While each new site is another step in our quest to conquer latency, be sure to also check out our HTTP/2 demo and our HTTP/2 guide for developers to further optimize your web applications on CloudFlare.

— Happy Holidays from the CloudFlare team

Cloudflare’s view of the Rogers Communications outage in Canada

An outage at one of the largest ISPs in Canada, Rogers Communications, started earlier today, July 8, 2022, and is ongoing (eight hours and counting), and is impacting businesses and consumers....

Toronto will be home to Cloudflare’s first Canadian office and team. While I currently live in San Francisco, I was born and raised in Saskatchewan....

I am incredibly excited to join Cloudflare as Head of Sales for Canada to expand the company’s growth in the region as part of its mission to help build a better Internet....