Allowing logging for payloads that trigger the Web Application Firewall has always led to end-user privacy concerns. We built encrypted matched payload logging to solve this!... 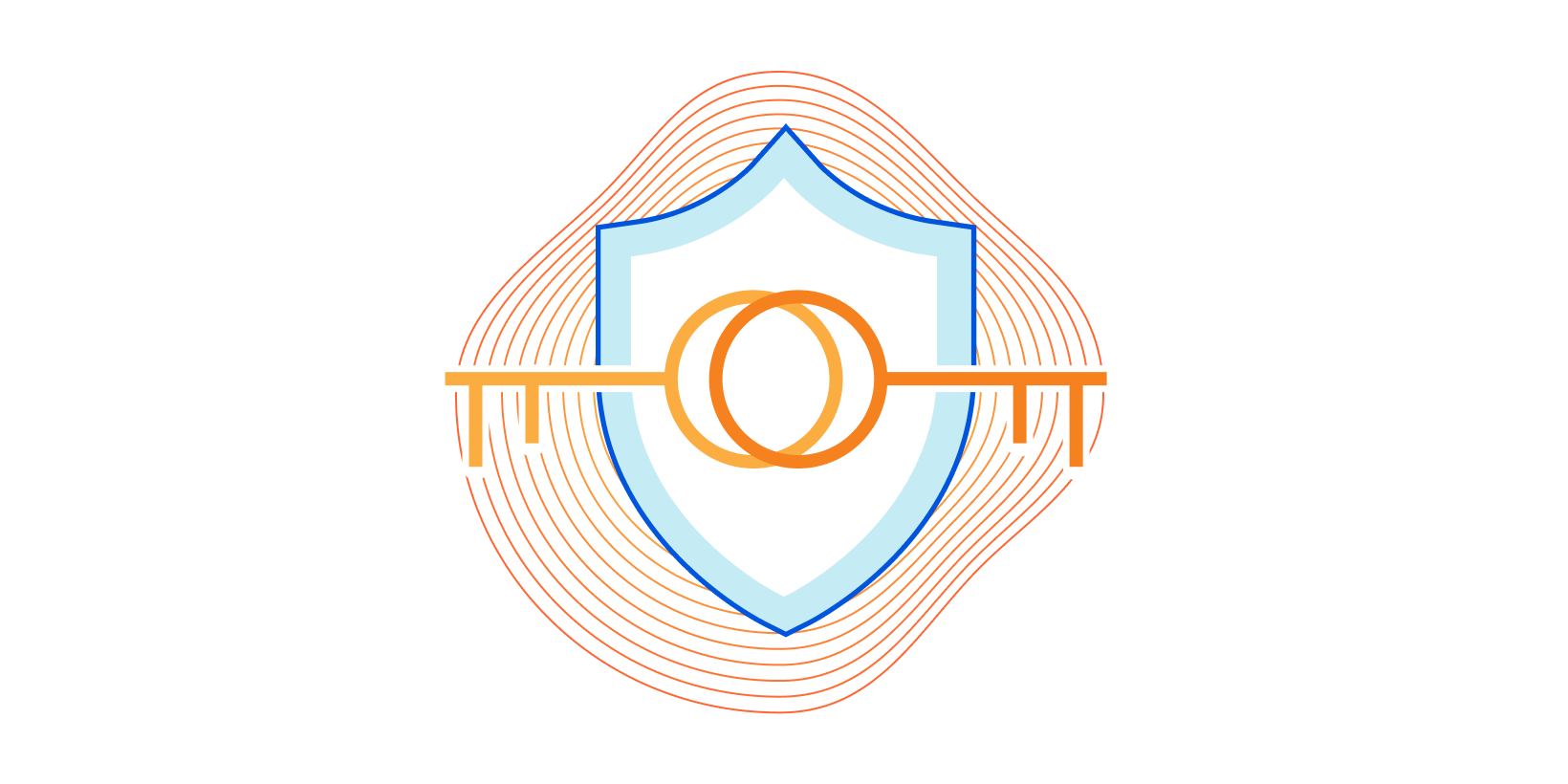 CVE-2020-5902: Helping to protect against the F5 TMUI RCE vulnerability

Drupal discovered a severe vulnerability and said they would release a patch. When the patch was released we analysed and created rules to mitigate these. By analysing the patch we created WAF rules to protect Cloudflare customers running Drupal....

Threat landscapes change every second. As attackers evolve, vulnerabilities materialise faster than engineers can patch systems becoming more dynamic and devious. Part of Cloudflare’s mission is to keep you and your applications safe....