However improbable: The story of a processor bug

Processor problems have been in the news lately, due to the Meltdown and Spectre vulnerabilities. But generally, engineers writing software assume that computer hardware operates in a reliable, well-understood fashion, and that any problems lie on the software side of the software-hardware divide.... 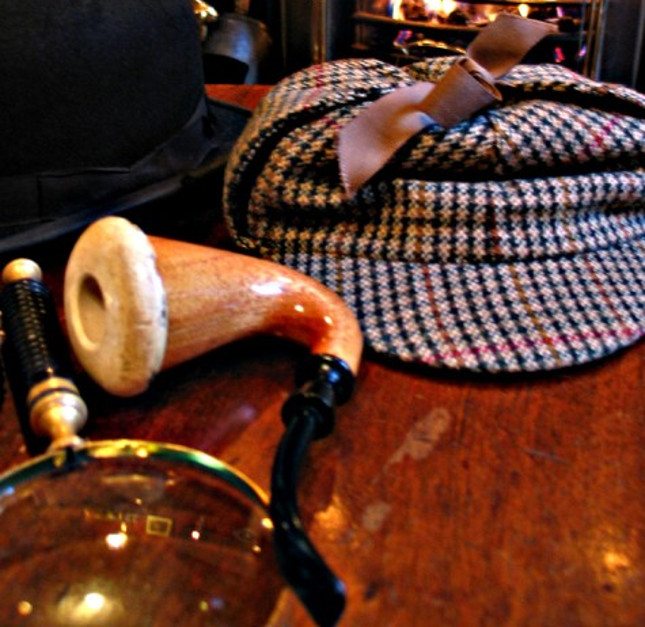 Last week the news of two significant computer bugs was announced. They've been dubbed Meltdown and Spectre and they take advantage of very technical systems that modern CPUs have implemented to make computers extremely fast....

Quantifying the Impact of "Cloudbleed"

Last Thursday we released details on a bug in Cloudflare's parser impacting our customers. It was an extremely serious bug that caused data flowing through Cloudflare's network to be leaked onto the Internet....

Last Friday, Tavis Ormandy from Google’s Project Zero contacted Cloudflare to report a security problem with our edge servers. He was seeing corrupted web pages being returned by some HTTP requests run through Cloudflare....

At midnight UTC on New Year’s Day, deep inside Cloudflare’s custom RRDNS software, a number went negative when it should always have been, at worst, zero. A little later this negative value caused RRDNS to panic....