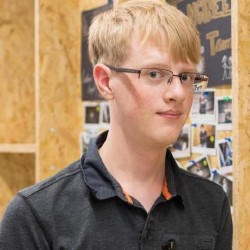 Today a severe vulnerability was announced by the WordPress Security Team that allows unauthenticated users to change content on a site using unpatched (below version 4.7.2) WordPress....

We have rolled out automatic protection for all customers for the the newly announced vulnerability called httpoxy....

CloudFlare operates a huge global network of servers that proxy our customers' web sites, operate as caches, inspect requests to ensure they are not malicious, deflect DDoS attacks and handle one of the largest authoritative DNS systems in the world....

A few hours ago, more details surfaced about the MS15-034 vulnerability. Simple PoC code has been widely published that will hang a Windows web server if sent a request with an HTTP Range header containing large byte offsets....