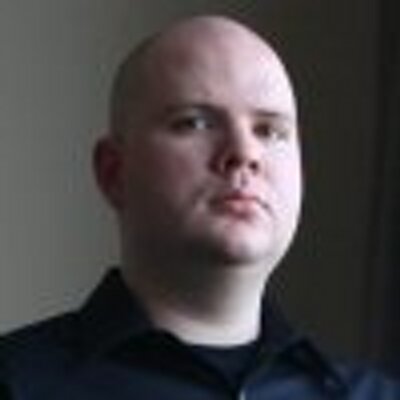 The Internet is a cooperative system: CNAME to Dyn DNS outage of 6 July 2015

Today, shortly after 21:00 UTC, on our internal operations chat there was a scary message from one of our senior support staff: "getting DNS resolution errors on support.cloudflare.com", at the same time as automated monitoring indicated a problem....

Contributing back to the security community

This Friday at the RSA Conference in San Francisco, along with Marc Rogers, Principal Security Researcher at CloudFlare, I'm speaking about a version of The Grugq's PORTAL, an open source network security device designed to make life easier and safer....

Today there were multiple vulnerabilities released in OpenSSL, a cryptographic library used by CloudFlare (and most sites on the Internet)....