Hi, I'm Filippo and today I managed to surprise myself! (And not in a good way.)

I'm developing a new module ("filter" as we call them) for RRDNS, CloudFlare's Go DNS server. It's a rewrite of the authoritative module, the one that adds the IP addresses to DNS answers.

It has a table of CloudFlare IPs that looks like this:

It's a global filter attribute: 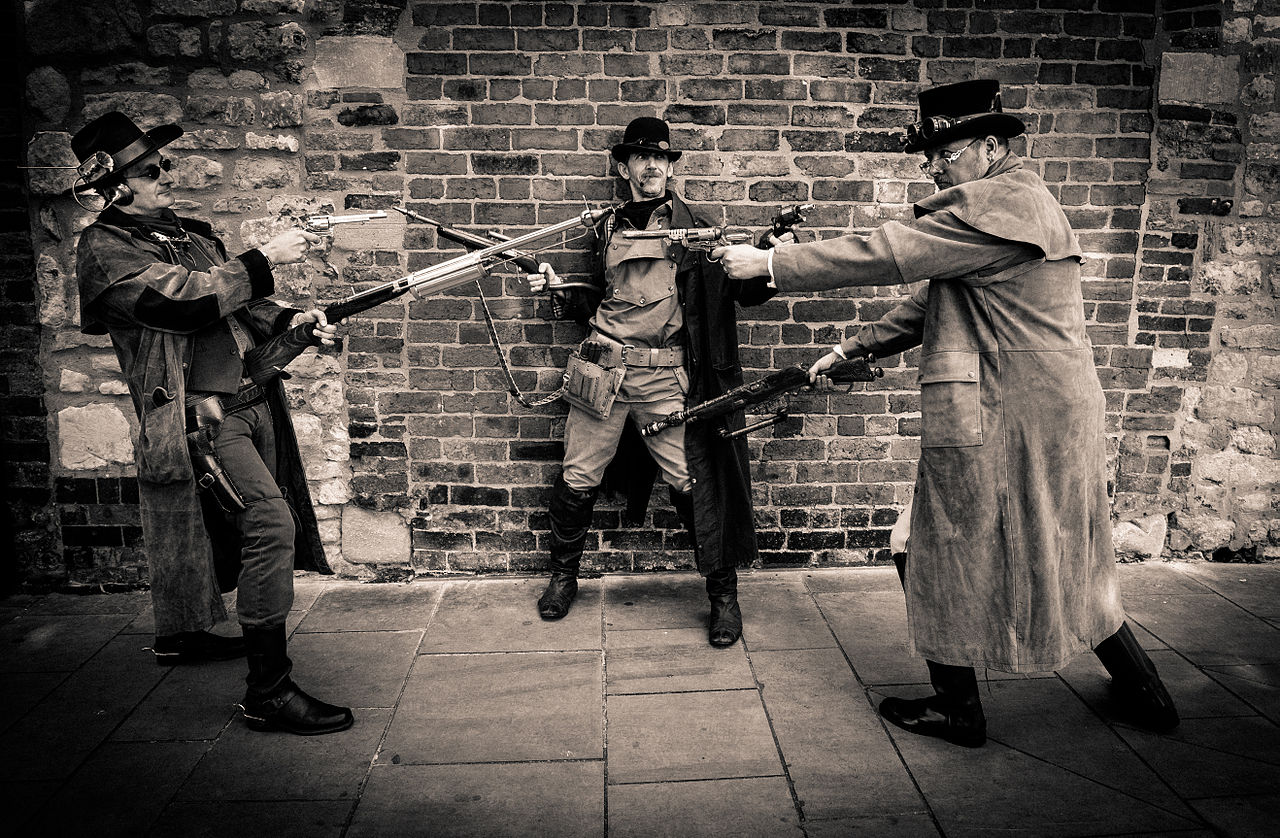 Everything worked in tests, including multiple and concurrent requests.

Today we deployed to an off-production test machine and everything worked. For a few minutes. Then RRDNS stopped answering queries for the beta domains served by the new code.

What. That worked on my laptop™.

Here's the IPTable consumer function. You can probably spot the bug.

f.IPTable.RUnlock() is never called. Whoops. But it's an RLock, so multiple getCFAddr calls should work, and only table reloading should break, no? Instead getCFAddr started blocking after a few minutes. To the docs!

To ensure that the lock eventually becomes available, a blocked Lock call excludes new readers from acquiring the lock. https://golang.org/pkg/sync/#RWMutex.Lock

So everything worked and RLocks piled up until the table reload function ran, then the pending Lock call caused all following RLock calls to block, breaking RRDNS answer generation.

No customers were affected because A) the release was still being tested on off-production machines and B) no real customers run on the new code yet. Anyway it was a interesting way to cause a deferred deadlock.

Do you want to help (introduce :) and) fix bugs in the DNS server answering more than 50 billion queries every day? We are hiring in London, San Francisco and Singapore!

Staying ahead of OpenSSL vulnerabilities

Today a new vulnerability was announced in OpenSSL 1.0.1 that allows an attacker to reveal up to 64kB of memory to a connected client or server (CVE-2014-0160). We fixed this vulnerability last week before it was made public....

Answering the Critical Question: Can You Get Private SSL Keys Using Heartbleed?

Below is what we thought as of 12:27pm UTC. To verify our belief we crowd sourced the investigation. It turns out we were wrong. While it takes effort, it is possible to extract private SSL keys....

At midnight UTC on New Year’s Day, deep inside Cloudflare’s custom RRDNS software, a number went negative when it should always have been, at worst, zero. A little later this negative value caused RRDNS to panic....

We have rolled out automatic protection for all customers for the the newly announced vulnerability called httpoxy....