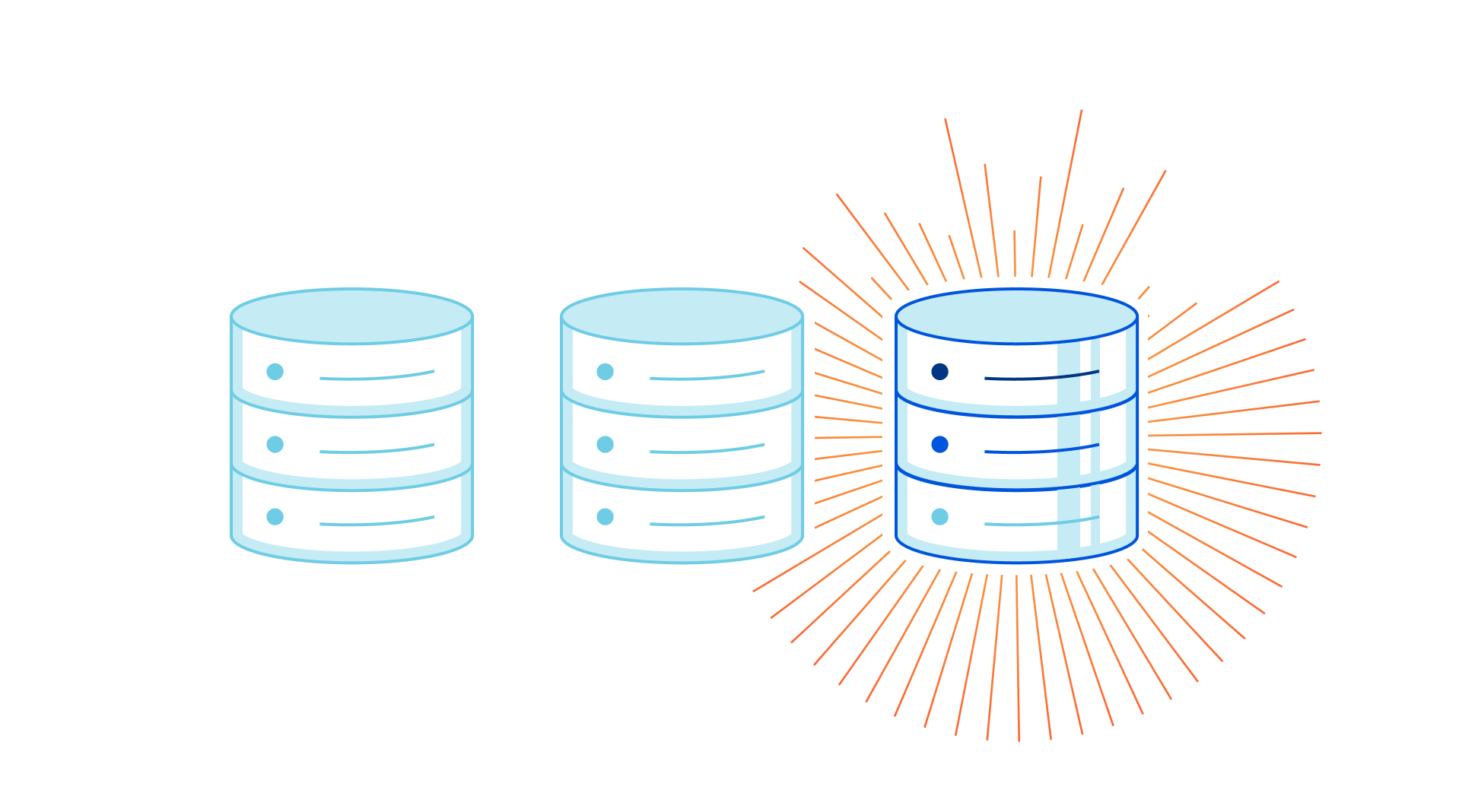 We are introducing a new topology for Tiered Cache that reduces origin load by increasing cache hit ratio....