It is no secret that we at CloudFlare love Go. We use it, and we use it a LOT. There are many things to love about Go, but what I personally find appealing is the ability to write assembly code! 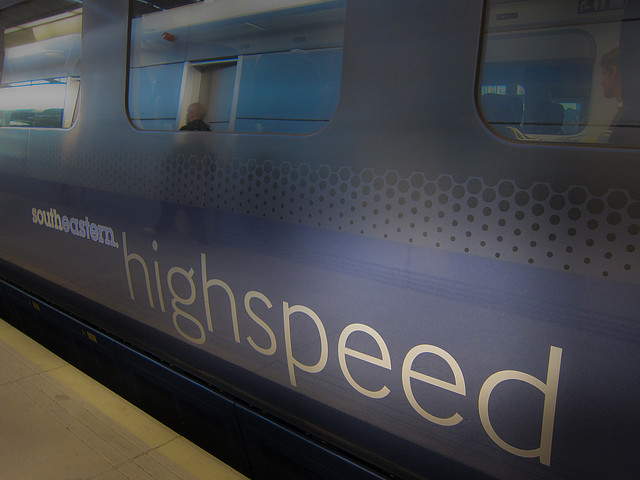 That is probably not the first thing that pops to your mind when you think of Go, but yes, it does allow you to write code "close to the metal" if you need the performance!

Unfortunately the built-in cryptography libraries in Go do not perform nearly as well as state-of-the-art implementations such as OpenSSL. That is not acceptable at CloudFlare's scale, therefore we created assembly implementations of Elliptic Curves and AES-GCM for Go on the amd64 architecture, supporting the AES and CLMUL NI to bring performance up to par with the OpenSSL implementation we use for Universal SSL.

We have been using those improved implementations for a while, and attempting to make them part of the official Go build for the good of the community. For now you can use our special fork of Go to enjoy the improved performance.

Both implementations are constant-time and side-channel protected. In addition the fork includes small improvements to Go's RSA implementation.

The performance benefits of this fork over the standard Go 1.4.2 library on the tested Haswell CPU are:

AES-GCM in a brief

So what is AES-GCM and why do we care? Well, it is an AEAD - Authenticated Encryption with Associated Data. Specifically AEAD is a special combination of a cipher and a MAC (Message Authentication Code) algorithm into a single robust algorithm, using a single key. This is different from the other method of performing authenticated encryption "encrypt-then-MAC" (or as TLS does it with CBC-SHAx, "MAC-then-encrypt"), where you can use any combination of cipher and MAC.

Using a dedicated AEAD reduces the dangers of bad combinations of ciphers and MACs, and other mistakes, such as using related keys for encryption and authentication.

Given the many vulnerabilities related to the use of AES-CBC with HMAC, and the weakness of RC4, AES-GCM is the de-facto secure standard on the web right now, as the only IETF-approved AEAD to use with TLS at the moment.

Another AEAD you may have heard of is ChaCha20-Poly1305, which CloudFlare also supports, but it is not a standard just yet.

That is why we use AES-GCM as the preferred cipher for customer HTTPS only prioritizing ChaCha20-Poly1305 for mobile browsers that support it. You can see it in our configuration. As such today more than 60% of our client facing traffic is encrypted with AES-GCM, and about 10% is encrypted with ChaCha20-Poly1305. This percentage grows every day, as browser support improves. We also use AES-GCM to encrypt all the traffic between our data centers. 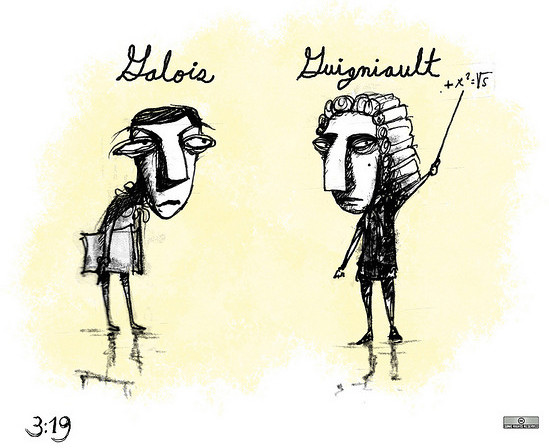 AES-GCM as an AEAD

As I mentioned AEAD is a special combination of a cipher and a MAC. In the case of AES-GCM the cipher is the AES block cipher in Counter Mode (AES-CTR). For the MAC it uses a universal hash called GHASH, encrypted with AES-CTR.

The inputs to the AES-GCM AEAD encryption are as follows:

The operation outputs the ciphertext (C) and the authentication tag (T). The length of C is identical to that of P, and the length of T is 128 bits (although some applications allow for shorter tags). The tag T is computed over A and C, so if even a single bit of either of them is changed, the decryption process will detect the tampering attempt and refuse to use the data. In TLS, the tag T is attached at the end of the ciphertext C.

When decrypting the data, the function will receive A, C and T and compute the authentication tag of the received A and C. It will compare the resulting value to T, and only if both are equal it will output the plaintext P.

By supporting the two state of the art AEADs - AES-GCM and ChaCha20-Poly1305, together with ECDSA and ECDH algorithms, CloudFlare is able to provide the fastest, most flexible and most secure TLS experience possible to date on all platforms, be it a PC or a mobile phone.

Go is a very easy to learn and fun to use, yet it is one of the most powerful languages for system programming. It allows us to deliver robust web-scale software in short time frames. With the performance improvements CloudFlare brings to its crypto stack, Go can now be used for high performance TLS servers as well!