Today we are proud to release the source code of a cryptographic library we’ve been working on: a collection of cryptographic primitives written in Go, called CIRCL.... 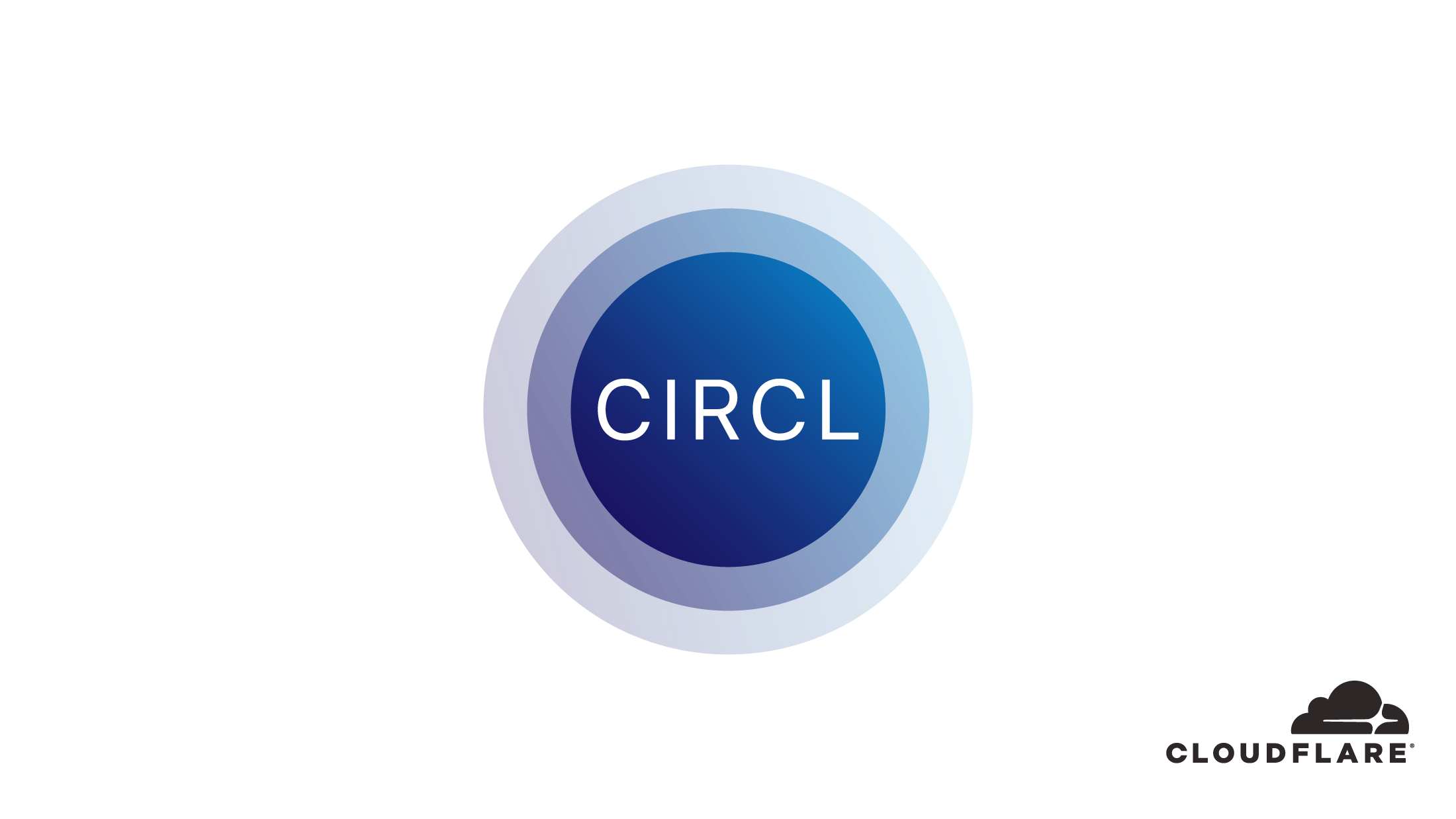 One way that attackers DDoS websites is by repeatedly doing DNS lookups that have small queries, but large answers. The attackers spoof their IP address so that the DNS answers are sent to the server they are attacking, this is called a reflection attack....

This blog post is dedicated to the memory of Dr. Scott Vanstone, popularizer of elliptic curve cryptography and inventor of the ECDSA algorithm. He passed away on March 2, 2014....

A (Relatively Easy To Understand) Primer on Elliptic Curve Cryptography

Elliptic Curve Cryptography (ECC) is one of the most powerful but least understood types of cryptography in wide use today. At CloudFlare, we make extensive use of ECC to secure everything from our customers' HTTPS connections to how we pass data between our data centers....