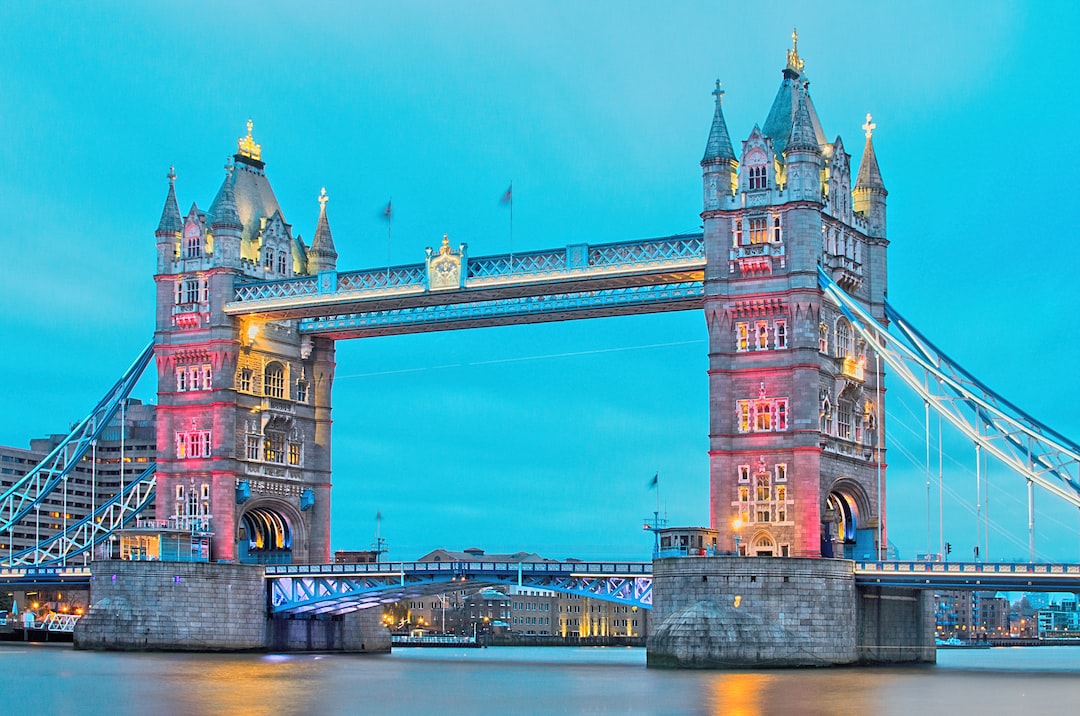 We've mentioned before that we're using Go internally for projects such as Railgun (and a new DNS server and SSL infrastructure amongst other things). And we've mentioned that we are opening an office in London.

Now we're putting those two things together by sponsoring and helping to organize a new Go London User Group. The first meeting is on March 27 at Makers Academy. CloudFlare will be providing food and drink. Speakers will be announced closer to the date. Be sure to sign up as we have limited space (and if it's full please put yourself on the waiting list so we can gauge how large the interest is).

Feel free to suggest speakers and talks of interest in the comments.

We're also actively hiring Go (and other) programmers in London and San Francisco.