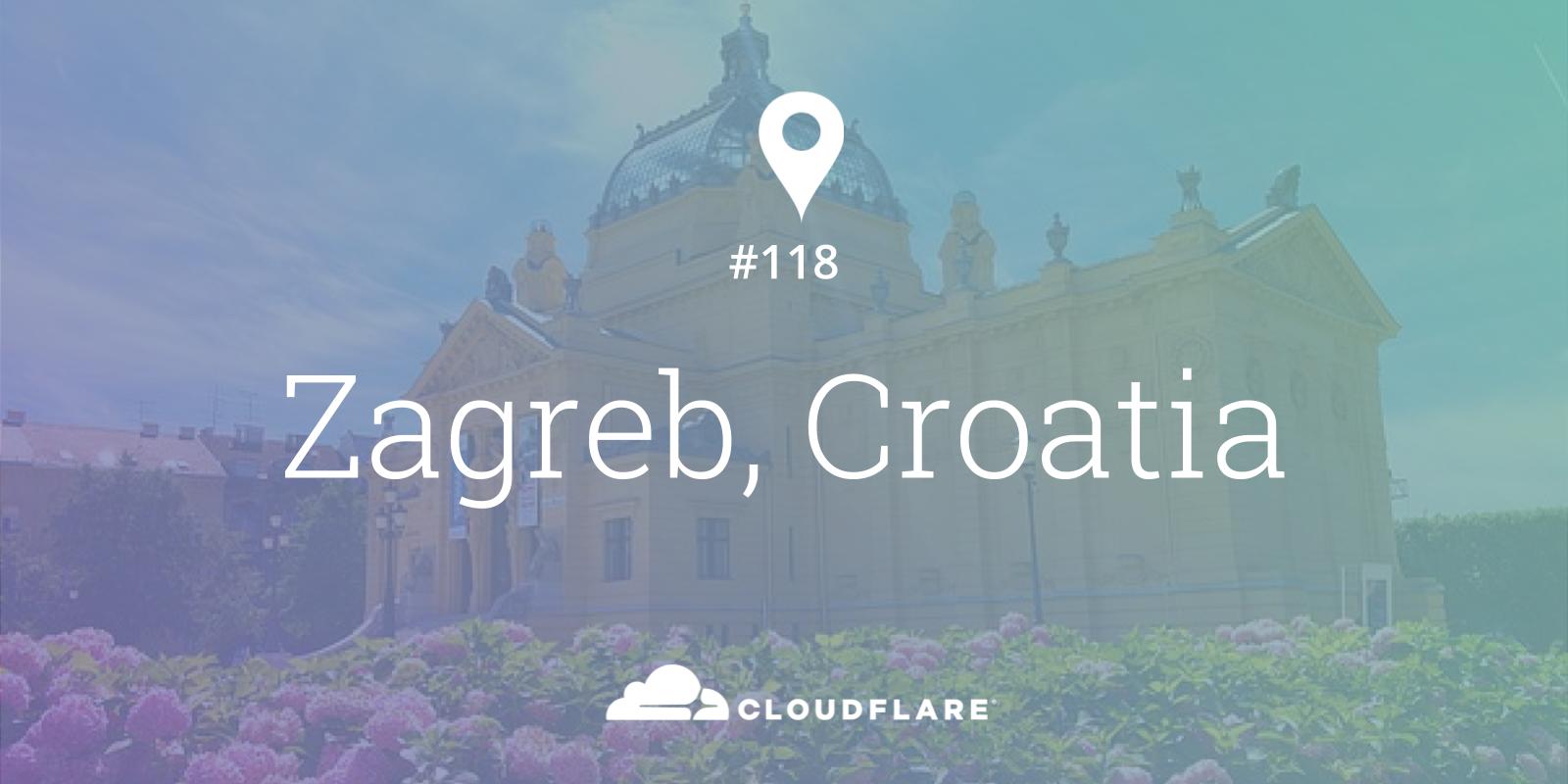 Fire the Gric Cannon! Hot on the heels of several birthday week product announcements, we continue to expand our global network.

Cloudflare is excited to announce the launch of our newest data center in Zagreb, Croatia, furthering the breadth of our network to 118 cities across 58 countries. Our Europe network alone now spans 33 cities across 25 countries (with at least ten new cities being planned). [For trivia fans: Our list of data centers beginning with the letter Z now spans four cities, with the others being Zhengzhou, Zhuzhou and Zurich]. 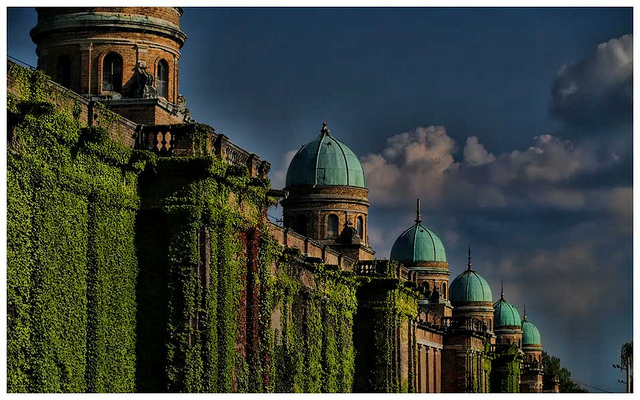 With a rich history going back almost a thousand years, Zagreb is sometimes called the City of Museums. Visitors can join the Saturday spica to Dolac market to try out the traditional paprenjak biscuit, hop on the shortest cable car in the world, explore Maksimir Park and more in this charming European city.

Croatia is home to over 3 million Internet users, with Internet penetration approaching 75%, which is high but still significantly lower than the European average of ~85%. Our newest deployment improves the security and performance of over 6 million Internet properties using Cloudflare for visitors from across the country (plus: many others in the region).

As we have explained before, a significant portion of Eastern Europe interconnection happens in Frankfurt or Amsterdam, over 1,000km away. Multiplied by billions of requests, this represents latency we are committed to help reduce as we get closer to our goal of being within 10ms of 99% of the world’s population.

If you happen to live in the third city which is a national capital by the Sava river, much like Belgrade and Zagreb, stay tuned. We might have servers headed your way soon! Se vidimo kmalu!