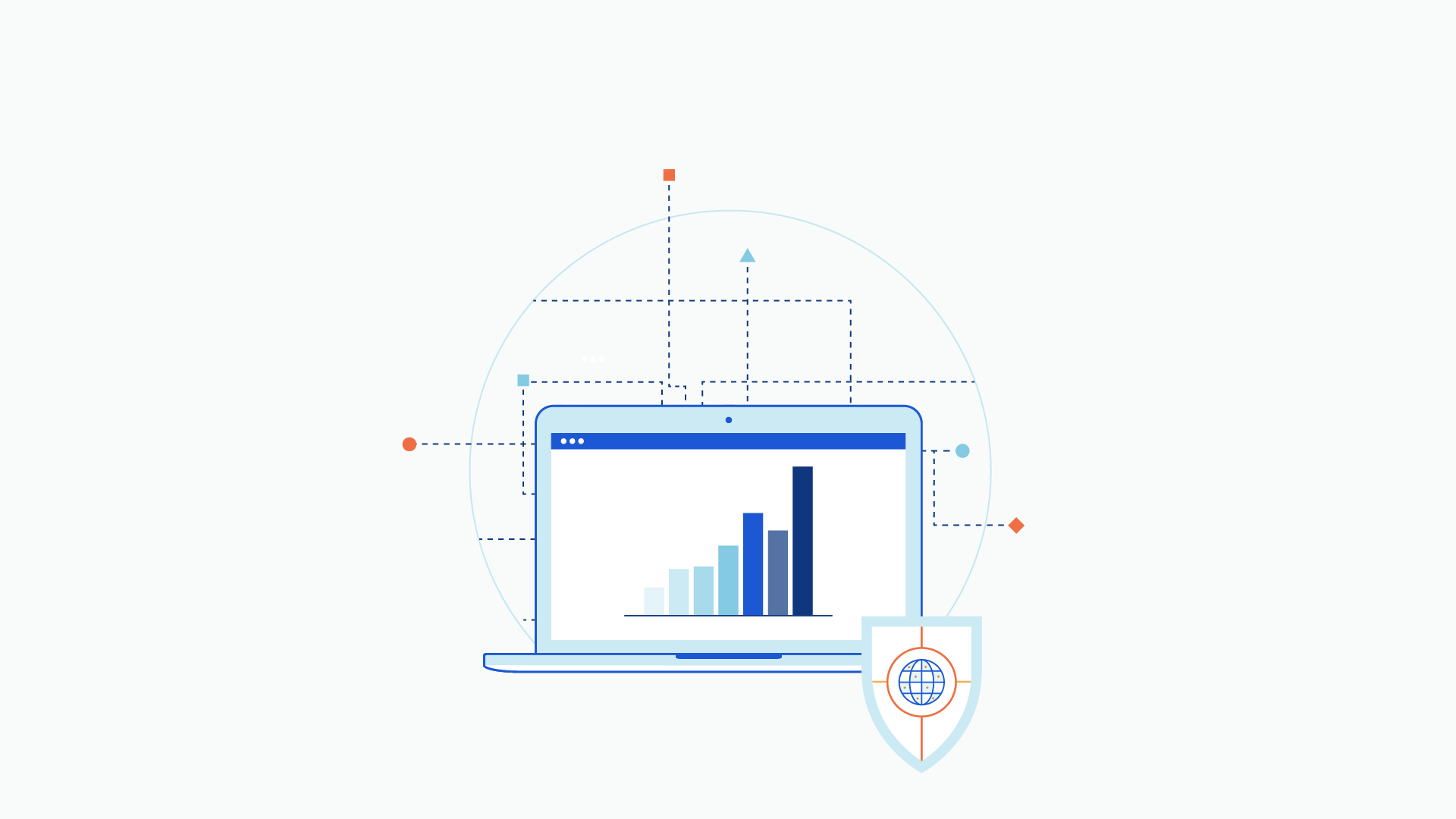 By combining the power of eBPF and Nftables, Magic Firewall can mitigate sophisticated attacks on infrastructure by enforcing a positive security model....