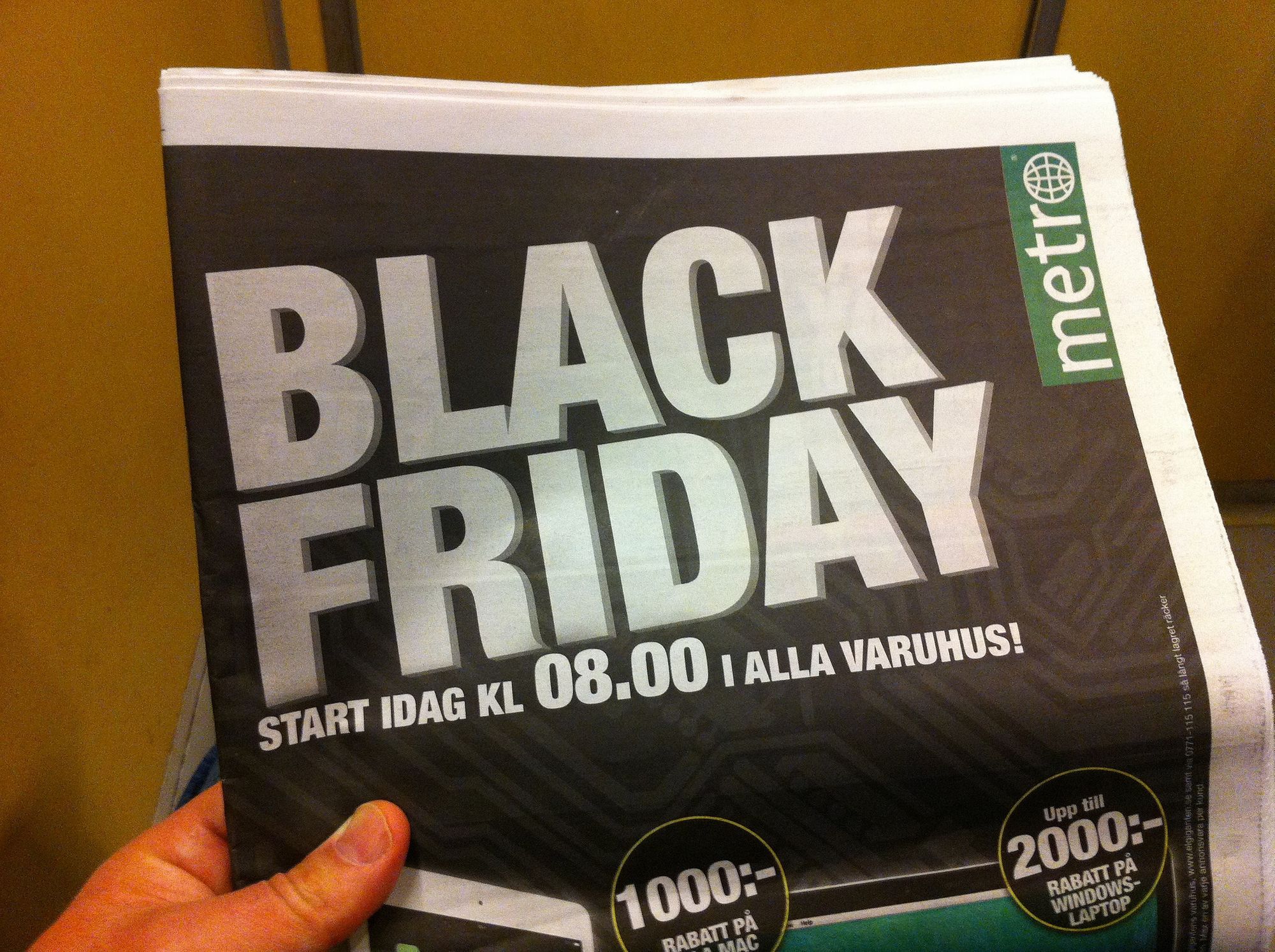 Yesterday we announced new points of presence (PoPs) in Montreal and Vancouver. Today: Hamburg. However, the holidays are hardly over, and we have lots more cheer to spread....

Our data center in Berlin is our 3rd in Germany following Frankfurt and Düsseldorf, 14th in Europe, and 44th globally. Berlin is of considerable importance not just because it is the capital of Europe's most populous country....

Hallo Düsseldorf. Nestled in the center of the Lower Rhine basin lies the bustling city of Düsseldorf, capital of Germany’s most populous state, Northern Rhine-Westphalia....

Frankfurt has been known for its business center, its techno music, and, well, its frankfurters. Now add another item to the list: CloudFlare's newest data center! Frankfurt turns CloudFlare's dance music volume past 10 to 11 data centers worldwide....