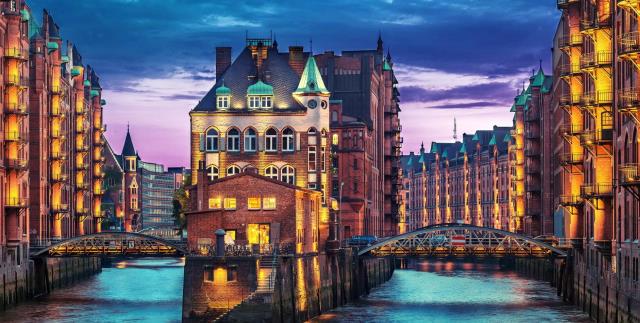 Moin Hamburg! Ensconced alongside the Elbe River, Hamburg, a major port city in northern Germany, is the second largest city in the country, and the eight largest in the European Union. Our data center in Hamburg is our 4th in Germany following deployments in Frankfurt, Düsseldorf and Berlin, our 19th in Europe, and 72nd globally. This means not only better performance in Germany, but additional redundancy for our 3 other data centers throughout the country. As of this moment, CloudFlare has a point of presence (PoP) in 8 out of Europe's 10 most populous* cities, and we're headed for a perfect 10-for-10 (look out Budapest...). 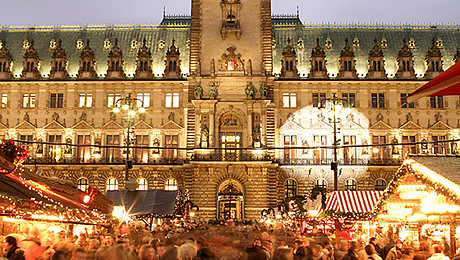 Yesterday we announced new points of presence (PoPs) in Montreal and Vancouver. Today: Hamburg. However, the holidays are hardly over, and we have lots more cheer to spread. We've sent planes sleighs full of servers, switches, routers and PDUs to many corners of the globe. And to cap it off, we'll gift some CloudFlare gear to the first person to guess how many data centers we reach by year end, as well as to the person who can guess the next data center (that isn't on the system status page)! Happy guessing...

* By population within city limits.

Cloudflare re-enforces commitment to security in Germany via BSIG audit