Staying up to date with the latest protocols: SPDY/3.1 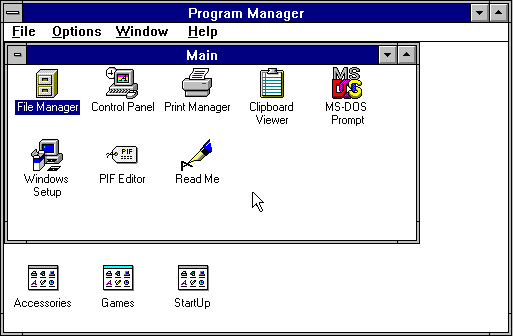 Back in June 2012 CloudFlare started a beta rollout of Google's then new SPDY protocol and we took a detailed look at how SPDY makes web sites faster.

Since then we've watched carefully as SPDY has evolved through different versions and have been keeping an eye on a new Google-driven protocol called QUIC. In August 2012 we rolled out SPDY for all our customers by making it a simple (one click) configuration option.

As SPDY has progressed we've become more and more confident in the protocol and made it automatic for all our Pro, Business and Enterprise customers. No click needed. (Since SPDY runs over SSL/TLS to use it a web site must have an SSL certificate).

Last week we rolled out the most recent version of SPDY, 3.1, for all customers. SPDY/3.1 is supported by Google Chrome and Mozilla Firefox. As older versions of SPDY (particularly SPDY/2) are being deprecated it's vital for us to keep up to date.

To discover the exact version used you can dive into Chrome's chrome://net-internals where the version is shown for each connection. Here connections to Google, CloudFlare and Hacker News are all using the latest version.

A key advantage of SPDY is its ability to multiplex many HTTP request streams onto a single TCP connection. In the past, various hacks (such as domain sharding) have been used to get around the fact that only sequential, synchronous requests were possible with HTTP over TCP. SPDY changed all that.

SPDY/3 introduced flow control so that SPDY clients (and servers) could control the amount of data they receive on a SPDY connection. SPDY/3.1 extended flow control to individual SPDY streams (each SPDY connection handles multiple simultaneous streams of data). Flow control is important because different clients (think of the differences in available memory in laptops, desktops and mobile phones) will have varying limitations on how much data they can receive at any one time.

Part of the service CloudFlare provides is being on top of the latest advances in Internet and web technologies. We've stayed on top of SPDY and will continue to roll out updates as the protocol evolves (and we'll support HTTP/2 just as soon as it is practical).

The most recent web protocol we've started experimenting with is QUIC. QUIC is radically different from HTTP or SPDY because it uses UDP as its underlying transport. Currently, we have an internal QUIC server running serving a static version of the CloudFlare home page. As our experiments with QUIC progress we'll make an alpha site available for people who, like us, are interested in experimenting with bleeding edge technologies.

If you're interested in playing with QUIC today you'll need to build the test QUIC server and client that are part of the Chromium project, get Google Chrome Canary and enable QUIC in chrome://flags. You'll probably also want the latest Wireshark (the development release) which is capable of decoding QUIC frames.

And once QUIC makes the move from experimental to beta we'll be sure to make it available for our customers.