No matter what your age, it's hard to believe that the World-Wide Web is 25 today. For the young the web has always been part of their lives, for the older it seems like it was invented only yesterday. But, in truth, the World-Wide Web sprang into life in the form of a document circulated at CERN entitled Information Management: A Proposal in March 1989.

The document contains a simple diagram proposing that "browsers" on heterogenous machine types would be able to access Hypertext Servers to view information.

In one of the great understatements of computing history, Tim Berners-Lee, the author of the proposal, wrote a parenthetical comment that allowing heterogenous machine types to access these proposed Hypertext Servers would be "a boon for the world in general".

The most visible part of the explosion of the World-Wide Web is that we are all using it every day. But we don't often stop to think about the technical changes that underlie the web browsers that we use. Part of CloudFlare's work is to stay on top of the web as it changes so that everyone with a web server has the latest technology.

Here's a brief timeline of significant changes in web technology.

1991: the first HTTP standard HTTP/0.9 is written up. It reflects that state of HTTP as implemented by early web browsers.

March 9, 1992: The ViolaWWW browser is released. It remains popular until Mosaic is released. 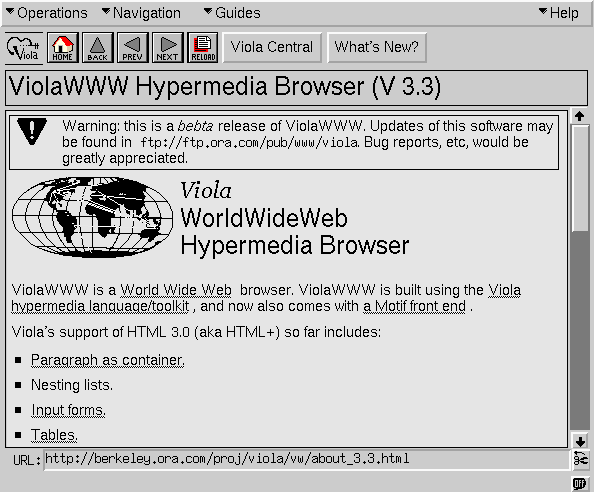 February 25, 1993: Marc Andreessen proposes that the web should have an <img> tag so that images could be displayed in a browser along with text. 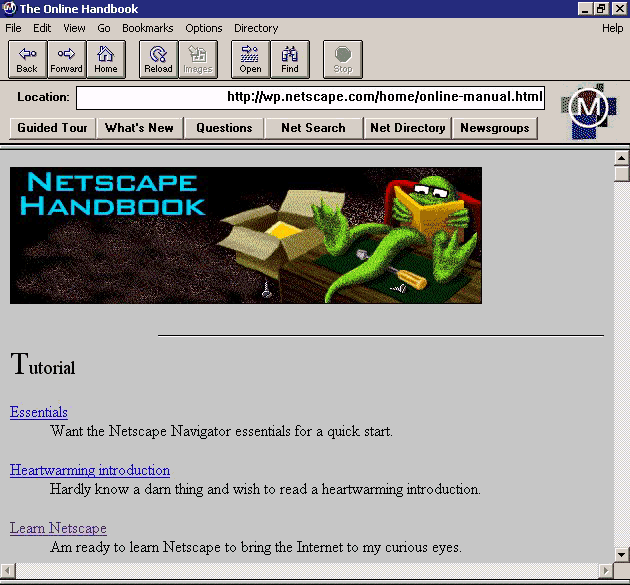 1994: The first mobile web browser, PocketWeb for the Apple Newton, is released. 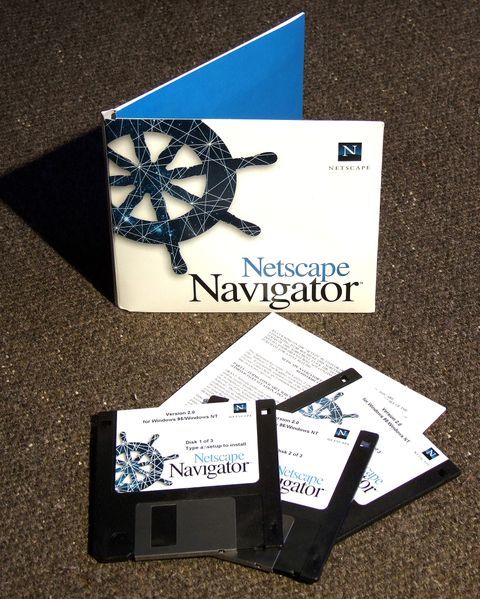 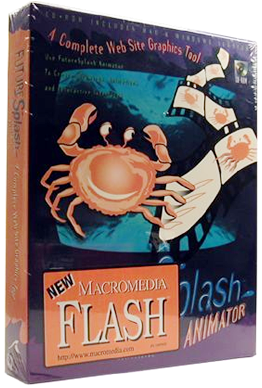 November 2011: SPDY is introduced by Google.

And so the web continues to evolve. New specifications and new protocols are tested and defined. HTML5 is an ongoing effort, as is CSS Level 3. Google recently began experimenting with a new web protocol called QUIC.

CloudFlare helps customers stay on top of the ever changing web with features like automatic IPv6, support for SPDY/3.1, and complete support for TLS.

25 years on the web is still growing, evolving and changing. Here's to 25 more years!

PS If reading that list of changes wasn't enough nostalgia for you... visit the web page that got it all started.

When Tim Berners-Lee wrote the original proposal he sent it to his boss. His boss wrote on the top of it Vague but exciting.... It did turn out to be the latter!