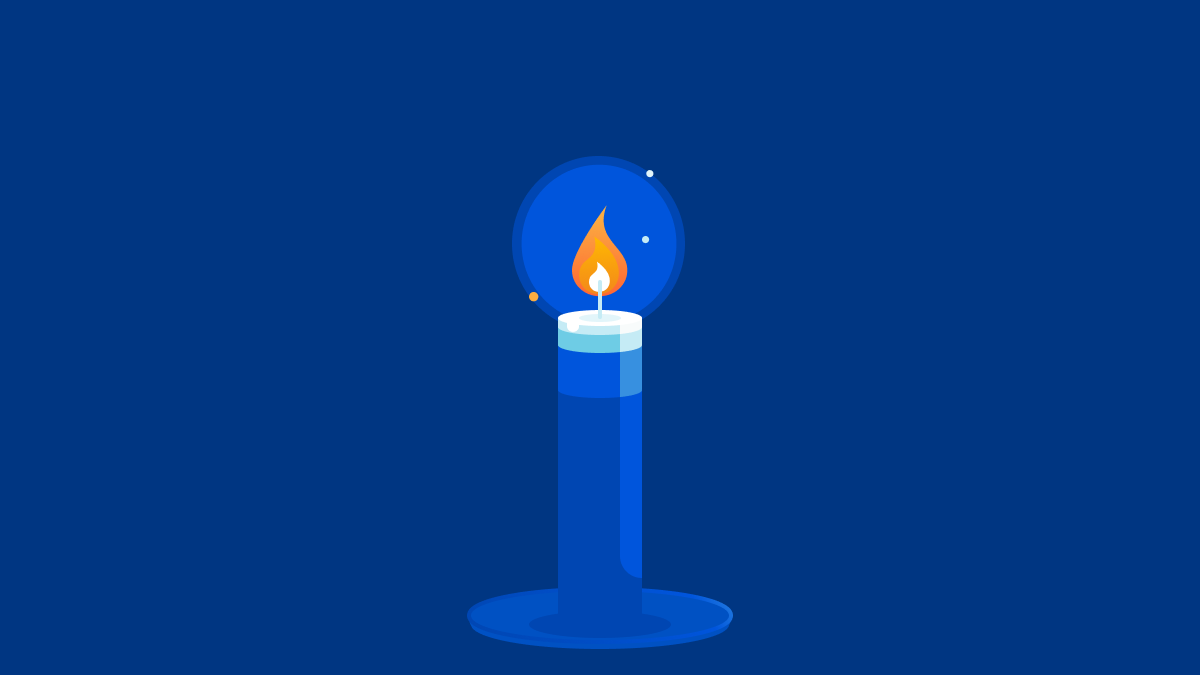 The History of the URL

On the 11th of January 1982 twenty-two computer scientists met to discuss an issue with ‘computer mail’ (now known as email). Attendees included the guy who would create Sun Microsystems, the guy who made Zork, the NTP guy, and the guy who convinced the government to pay for Unix....

50 Years of The Internet. Work in Progress to a Better Internet

It was fifty years ago when the very first network packet took flight from the Los Angeles campus at UCLA to the Stanford Research Institute (SRI) building in Palo Alto. Those two California sites had kicked-off the world of packet networking, of the Arpanet, and of the modern Internet ......

On 29 October 2019, Professor Leonard (“Len”) Kleinrock is chairing a celebration at the University of California, Los Angeles (UCLA). The date is the fiftieth anniversary of the first full system test and remote host-to-host login over the Arpanet....

The History of Stock Quotes

In honor of all the fervor around Bitcoin, we thought it would be fun to revisit the role finance has had in the history of technology even before the Internet came around. This was adapted from a post which originally appeared on the Eager blog....

The History of Email

This was adapted from a post which originally appeared on the Eager blog. Eager has now become the new Cloudflare Apps....

The history of all the languages which almost became CSS and the development of the styled web. When Tim Berners-Lee announced HTML in 199...

No matter what your age, it's hard to believe that the World-Wide Web is 25 today. For the young the web has always been part of their lives, for the older it seems like it was invented only yesterday....