If you've been following recent news about technical spying by the US National Security Agency and the UK's Government Communications Headquarters you may have come across a claim that the NSA was involved in weakening a random number generator. The obvious question to ask is... why mess with random number generation?

The answer is rather simple: good random numbers are fundemental to almost all secure computer systems. Without them everything from Second World War ciphers like Lorenz to the SSL your browser uses to secure web traffic are in serious trouble.

As an example of how random numbers go wrong I'll begin with a hack of the popular programming and technology web site Hacker News.

Four years ago I mentioned on the site that its random number generator was vulnerable to being used to attack the site. Not long after, and entirely independently, another contributor to the site actually carried out the attack with the permission of the site owner.

Here's how it worked. When you log into a web site you are typically assigned a unique ID for that session (the period you are logged in). That unique ID needs to be unique to you and not guessable by someone else. If someone else can guess it they can impersonate you.

In the case of Hacker News, the unique ID is a string of random
characters such as lBGn0tWMcx7380gZyrUO9B. Each logged in user has a
different string and the strings should be very, very difficult to
guess or figure out.

The IDs are generated internally using a pseudo-random number
generator. That's a mathematical function that can be called
repeatedly to get apparently random numbers. I say apparently because, as the great mathematician John von Neumann said: "Anyone who considers arithmetical methods of producing random digits is, of course, in a state of sin." The computer scientist Donald Knuth tells a story of inventing a pseudo-random number generator himself only to be shocked at how poor it was.

Although pseudo-random number generators can generate a sequence of apparently random numbers they have weaknesses. 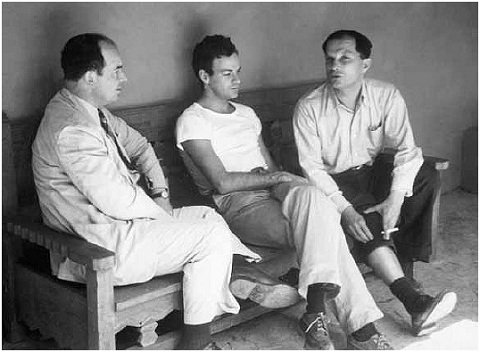 von Neumann used a simple pseudo-random number generator called the
middle square that works as follows. You start with some number (called a seed) and square it. You take the four middle digits as your random number and square them to get the next random number, and so on.

This particular pseudo-random number has long since been replaced by better ones such as the Mersenne Twister whose output is harder to predict. The middle square method is trivial to predict: the next number it generates is entirely determined by the number it last produced. The Mersenne Twister on the other hand is much harder to predict because it has internal state that it uses to produce random numbers.

For secure systems it's vital that the random number generator be unpredictable.

Starting With A Seed

And all pseudo-random number generators need to start somewhere; they need to be seeded and that's where Hacker News failed. The random number generator was seeded with the time in milliseconds when the Hacker News software was last started. By some careful work, the attacker managed to make Hacker News crash and could then predict when it restarted within a window of about one minute. From it he was able to predict the unique IDs assigned to users as they logged in and could, therefore, impersonate them. (Similar random number problems enabled one group of people to cheat at online poker.)

So, the attacker would log in and look at their own unique ID. It had been generated by random numbers inside Hacker News's software. He then tried out each of the 60,000 seeds and ran the random number generation algorithm used by Hacker News until he found a match with his own unique ID. That told him which seed had been used, and it let him keep generating further unique IDs by generating the same sequence of random numbers that Hacker News was using. From that he could predict the unique IDs given out to users as they logged in and he could then impersonate them.

The Hacker News code was changed to use the Linux /dev/urandom source of random numbers which means that today unique IDs are generated with a good random number generator and without the weak seed previously used.

So, there are two ways in which pseudo-random number generation can
fail: the seed could be bad or the algorithm itself could be weak and predictable.

The Hacker News example isn't about cryptography itself, but random numbers are vital to cryptographic schemes. For example, any HTTPS session starts as follows:

After that further exchanges occur all based on the randomly chosen pre-main secret. It needs to be unpredictable for the connection to be secure.

Here's part of how a computer using WiFi establishes a secure connection to an access point using the popular WPA2 protocol:

The access point and the computer continue on from there using those
random nonce values to secure the connection. 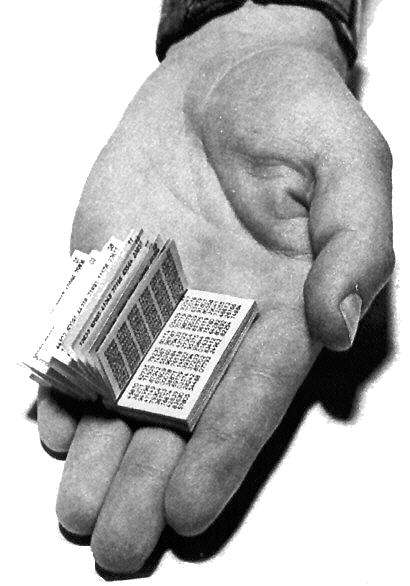 And the Achilles' Heel of the only completely secure cryptosystem, the one-time pad is that the pad itself must be completely randomly generated. Any predictability or non-uniformity in the random numbers used can lead to breaking of a one-time pad. (The other problem with one-time pads is reuse: they must be used only once.)

At CloudFlare we need lots of random numbers for cryptographic purposes: we need them to secure SSL connections, Railgun, generating public/private key pairs, and authentication systems. They are an important part of forward secrecy which we've rolled out for all our customers.

We currently obtain most of our random numbers from either OpenSSL's random number generation system or from the Linux kernel. Both seed their random number generators from a variety of sources to make them as unpredictable as possible. Sources include things like network data, or the seek time of disks. But we think we can improve on them by adding some truly random data into the system, and, as a result, improve security for our customers. 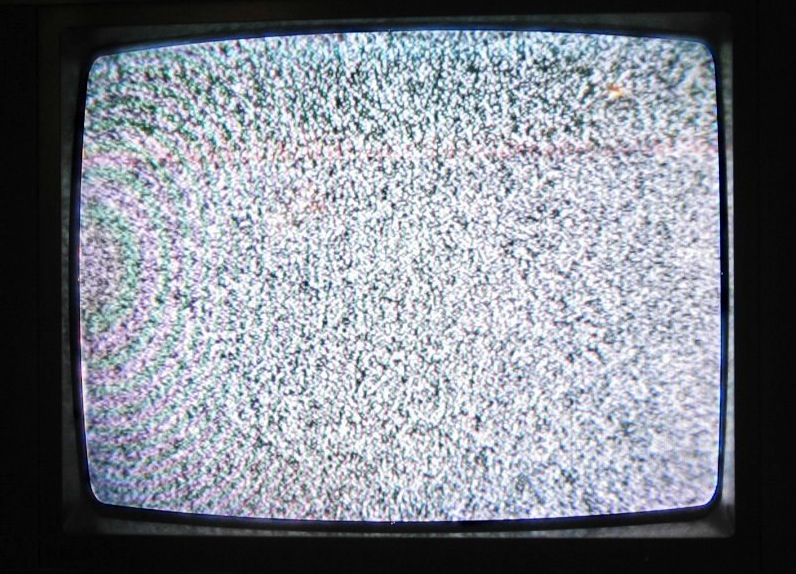 We've embarked on a project to further improve our random numbers by providing a source of truly random numbers that don't come from a mathematical process. That can be done using things like radioactive decay, the motion of fluids, atmospheric noise, or other chaos.

We'll be posting details of the new system when it's online.

Any website can use a simple API to replace CAPTCHAs with our invisible alternative, whether they’re on the Cloudflare network or not....

Announcing the Beta for WARP for macOS and Windows

While WARP started as an option within the 1.1.1.1 app, it's really a technology that can benefit any device connected to the Internet. In fact, one of the most common requests we've gotten over the last year is support for WARP for macOS and Windows. Today we're announcing exactly that....

Fixing third-party security issues and bloat takes collaborative work. We are open sourcing Managed Components, so everyone can use fast and secure third-parties, everywhere...

Starting today, Cloudflare for Teams administrators can prompt users to enter a justification for accessing an application prior to login....