Why does one NGINX worker take all the load?

Scaling up TCP servers is usually straightforward. Most deployments start by using a single process setup. When the need arises more worker processes are added. This is a scalability model for many applications, including HTTP servers like Apache, NGINX or Lighttpd. 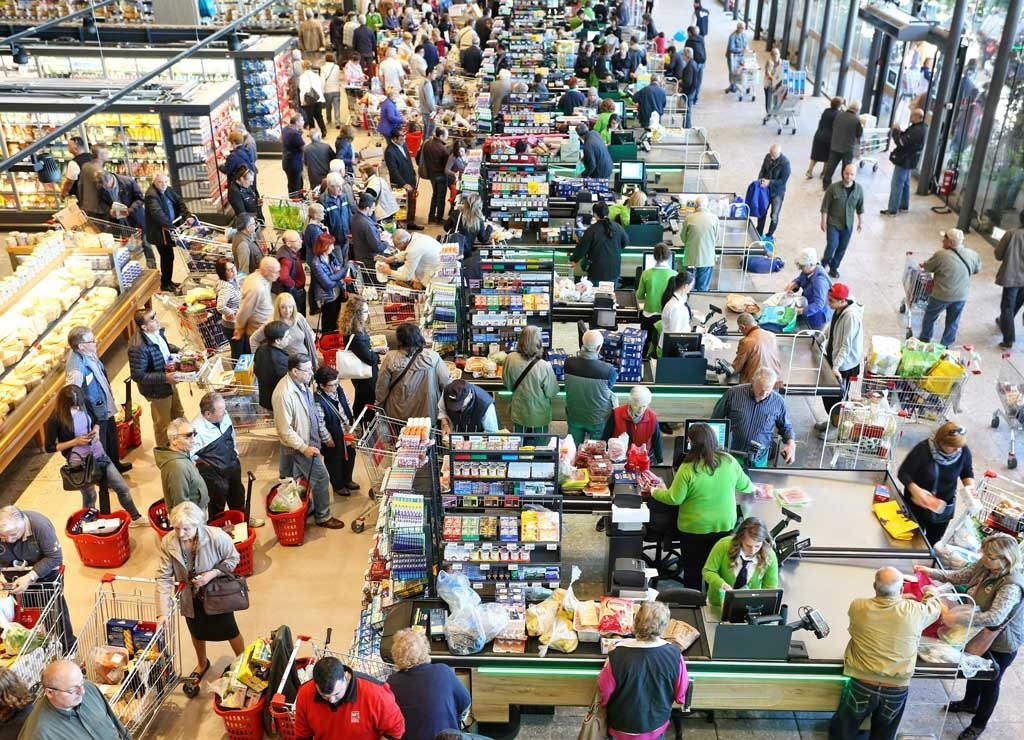 Increasing the number of worker processes is a great way to overcome a single CPU core bottleneck, but opens a whole new set of problems.

There are generally three ways of designing a TCP server with regard to performance:

At Cloudflare we run NGINX, and we are most familiar with the (b) model. In this blog post we'll describe a specific problem with this model, but let's start from the beginning.

Not many people realize that there are two different ways of spreading the accept() new connection load across multiple processes. Consider these two code snippets. Let's call the first one blocking-accept. It's best described with this pseudo code:

The idea is to share an accept queue across processes, by calling blocking accept() from multiple workers concurrently.

The second model should be called epoll-and-accept:

The intention is to have a dedicated epoll in each worker process. The worker will call non-blocking accept() only when epoll reports new connections. We can avoid the usual thundering-herd issue by using the EPOLLEXCLUSIVE flag.

While these programs look similar, their behavior differs subtly[1] [2]. Let's see what happens when we establish a couple of connections to each:

The blocking-accept model distributed connections across all workers - each got exactly 2 connections. The epoll-and-accept model on the other hand forwarded all the connections to the first worker. The remaining workers got no traffic whatsoever.

It might catch you by surprise, but Linux does different load balancing in both cases.

In the first one Linux will do proper FIFO-like round robin load balancing. Each process waiting on accept() is added to a queue and they will be served connections in order.

In the epoll-and-accept the load balancing algorithm differs: Linux seems to choose the last added process, a LIFO-like behavior. The process added to the waiting queue most recently will get the new connection. This behavior causes the busiest process, the one that only just went back to event loop, to receive the majority of the new connections. Therefore, the busiest worker is likely to get most of the load.

In fact, this is what we see in NGINX. Here's a dump of one of our synthetic tests where one worker is taking most of the load, while others are relatively underutilized:

Notice the last worker got almost no load, while the busiest is using 30% of CPU.

SO_REUSEPORT to the rescue

Linux supports a feature to work around this balancing problem - the SO_REUSEPORT socket option. We explained this in the (c) model, where the incoming connections are split into multiple separate accept queues. Usually it's one dedicated queue for each worker process.

Since the accept queues are not shared, and Linux spreads the load by a simple hashing logic, each worker will get statistically the same number of incoming connections. This results in much better balancing of the load. Each worker gets roughly a similar amount of traffic to handle:

Here all the workers are handling the work, with the busiest at 13.2% CPU while the least busy uses 9.3%. Much better load distribution than before.

This is better, however the balancing of the load is not the end of the story. Splitting the accept queue worsens the latency distribution in some circumstances! It's best explained by The Engineer guy:

I call this problem - the Waitrose vs Tesco Superstore cashiers. The Waitrose "combined queue model" is better at reducing the maximum latency. A single clogged cashier will not significantly affect the latency of whole system. The remainder of the load will be spread across the other less busy cashiers. The shared queue will be drained relatively promptly. On the other hand the Tesco Superstore model - of separate queues to each cashier - will suffer from the large latency issue. If a single cashier gets blocked,  all the traffic waiting in its queue will stall. The maximum latency will grow if any single queue gets stuck.

In a case of increased load the (b) single accept queue model, while is not balancing the load evenly, is better for latency. We can show this by running another synthetic benchmark. Here is the latency distribution for 100k relatively CPU-intensive HTTP requests, with HTTP keepalives disabled, concurrency set to 200 and running against a single-queue (b) NGINX:

As you can see the latency is very predictable. The median is almost equal to the average and standard deviation is small.

Here is the same test run against the SO_REUSEPORT multi-queue NGINX setup (c):

The average is comparable, the median dropped, the max value significantly increased, and most importantly the deviation is now gigantic!

The latency distribution is all over the place - it's not something you want to have on a production server.

(Instructions to reproduce the test)

Take this benchmark with a grain of salt though. We try to generate substantial load in order to prove the point. Depending on your setup it might be possible to shield your server from excessive traffic and prevent it from entering this degraded-latency state[3].

Balancing the incoming connections across multiple application workers is far from a solved problem. The single queue approach (b) scales well and keeps the max latency in check, but due to the epoll LIFO behavior the worker processes won't be evenly load balanced.

For workloads that require even balancing it might be beneficial to use the SO_REUSEPORT pattern (c). Unfortunately in high load situations the latency distribution might degrade.

The best generic solution seem to be to change the standard epoll behavior from LIFO to FIFO. There have been attempts to address this in the past by Jason Baron from Akamai (1, 2, 3), but none had landed in mainline so far.

Dealing with the internals of Linux and NGINX sound interesting? Join our world famous team in London, Austin, San Francisco and our elite office in Warsaw, Poland.