Like many, I am working remotely and in this post, I describe some of the ways to deploy Cloudflare Gateway directly from your home. Gateway’s DNS filtering protects networks from malware, phishing, ransomware and other security threats.... 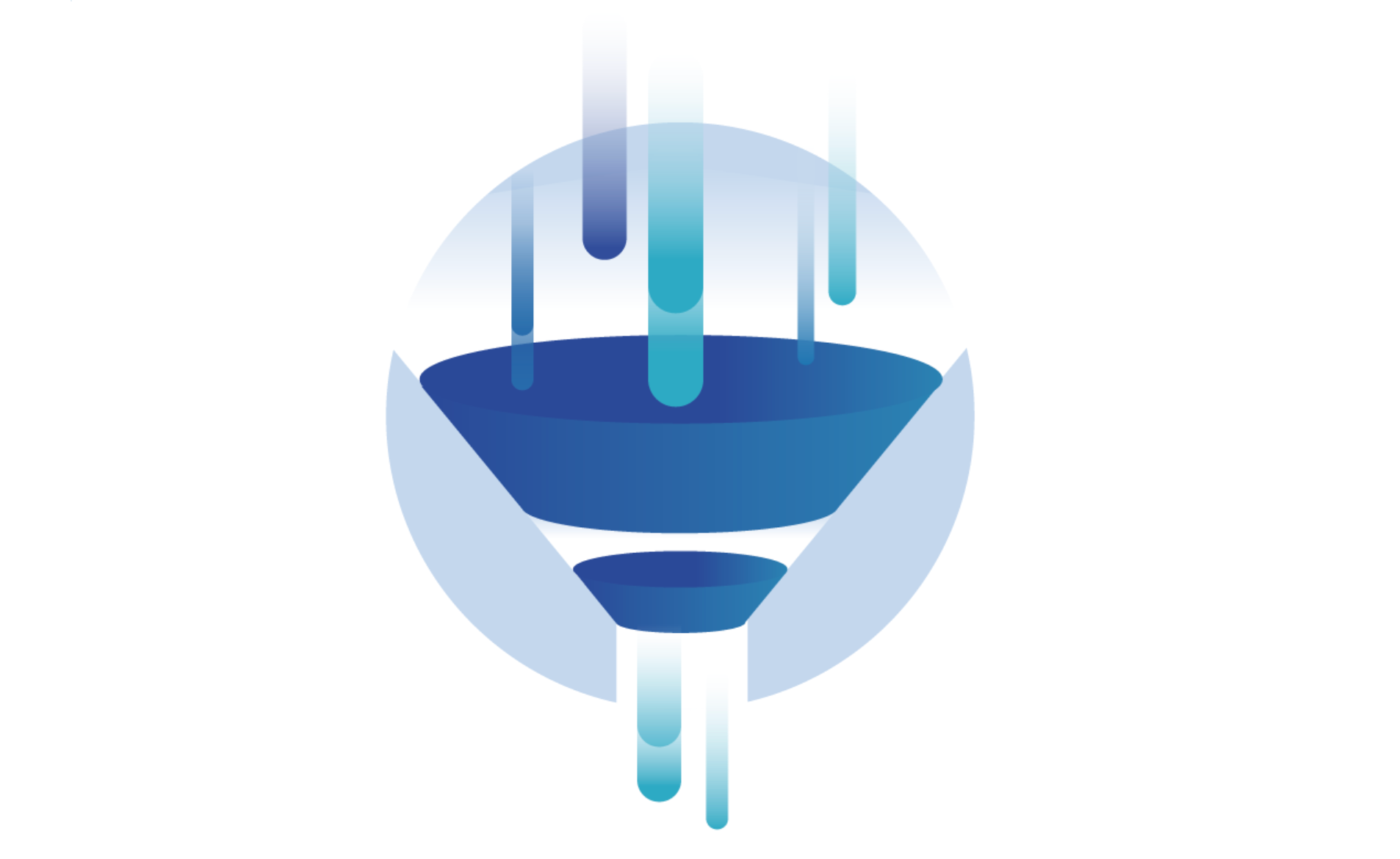 Serving content from a Rust web server running on a Raspberry Pi from your home to the world, with a Cloudflare Argo Tunnels....

CloudFlare operates a huge global network of servers that proxy our customers' web sites, operate as caches, inspect requests to ensure they are not malicious, deflect DDoS attacks and handle one of the largest authoritative DNS systems in the world....

The Raspberry Pi was created with a simple mission in mind: change the way people interact with computers. This inexpensive, credit card-sized machine is encouraging people, especially kids, to start playing with computers, not on them....