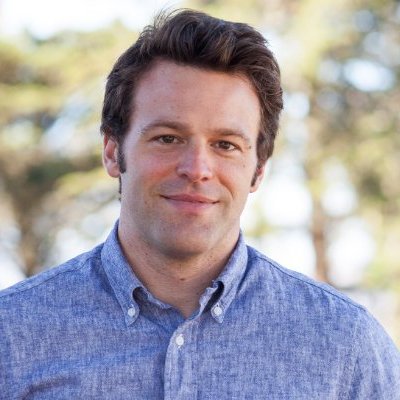 Don’t tell our CEO, Matthew Prince, but the first day I interviewed at Cloudflare I had a $9.00 phone in my pocket, a knock-off similar to a Nokia 5140, but the UI was all in Chinese characters—that phone was a fitting symbol for my technical prowess....

Migrating to the Ghost Blogging Platform

For those of you that follow the CloudFlare blog, you’ll know that we try to be prolific. We have industry leaders like Matthew Prince, John Graham-Cumming, Nick Sullivan, and others publishing pieces weekly from the front lines of internet performance and security....

The Raspberry Pi was created with a simple mission in mind: change the way people interact with computers. This inexpensive, credit card-sized machine is encouraging people, especially kids, to start playing with computers, not on them....

The World Cup is, at once, exhilarating and agonizing, and not just for those lucky souls in Rio or Manaus, folks working from home, or anyone else sitting happily in front of a TV....

I started using the Internet when I was young—in the early 1990s, before I was a teenager. I was drawn to security for two main reasons....