CloudFlare’s DNS server, RRDNS, is entirely written in Go and typically runs tens of thousands goroutines. Since goroutines are cheap and Go I/O is blocking we run one goroutine per file descriptor we listen on and queue new packets for processing. 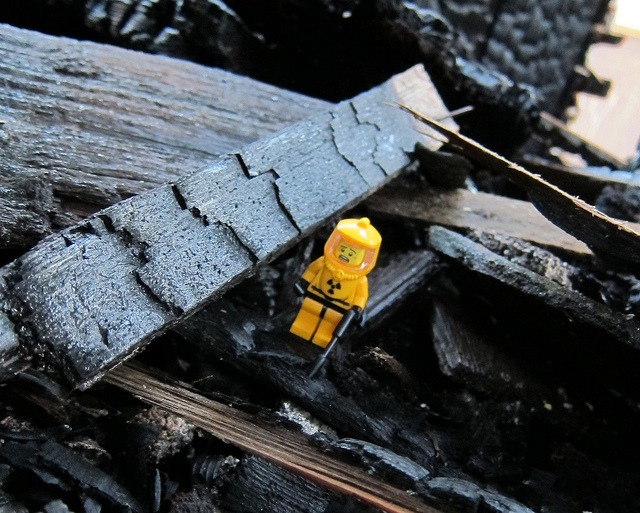 When there are thousands of goroutines running, debug output quickly becomes difficult to interpret. For example, last week I was tracking down a problem with a file descriptor and wanted to know what its listening goroutine was doing. With 40k stack traces, good luck figuring out which one is having trouble.

Go stack traces include parameter values, but most Go types are (or are implemented as) pointers, so what you will see passed to the goroutine function is just a meaningless memory address.

We have a couple options to make sense of the addresses: get a heap dump at the same time as the stack trace and cross-reference the pointers, or have a debug endpoint that prints a goroutine/pointer -> IP map. Neither are seamless.

Underscore to the rescue

However, we know that integers are shown in traces, so what we did is first convert IPv4 addresses to their uint32 representation:

And then pass the IPv4-as-uint32 to the listening goroutine as an _ parameter. Yes, as a parameter with name _; it's known as the blank identifier in Go.

Now when we get a stack trace, we can just look at the first bytes, convert them back to dotted notation, and know on what IP the goroutine was listening.

Obviously you can do the same with any piece of information you can represent as an int.

Are you interested in taming the goroutines that run the web? We're hiring in London, San Francisco and Singapore!