Today is September 27, 2015. It's a rare Super Blood Moon. And it's also CloudFlare's birthday. CloudFlare launched 5 years ago today. It was a Monday. While Michelle, Lee, and I had high expectations, we would never have imagined what's happened since then.

Celebrating by doing the impossible

Every year we like to celebrate our birthday by giving something seemingly impossible back to our users. Two years ago we enabled on our Automatic IPv6 Gateway, allowing our users to support IPv6 without having to update their own servers. Last year we made Universal SSL support available to all our customers, even those on our free plan. And this year, we announced the expansion across Mainland China, building the first truly global performance and security platform.

We celebrated in San Francisco last week with CloudFlare's first Internet Summit at our new San Francisco Headquarters with more than 500 of our customers and friends. Speakers discussed their visions for the challenges and opportunities for the Internet over the next five years. We'll be posting videos of those talks over the course of this week. In the meantime, here are some photographs from the Summit and the party later that night with one of our favorite bands, Walk Off the Earth. 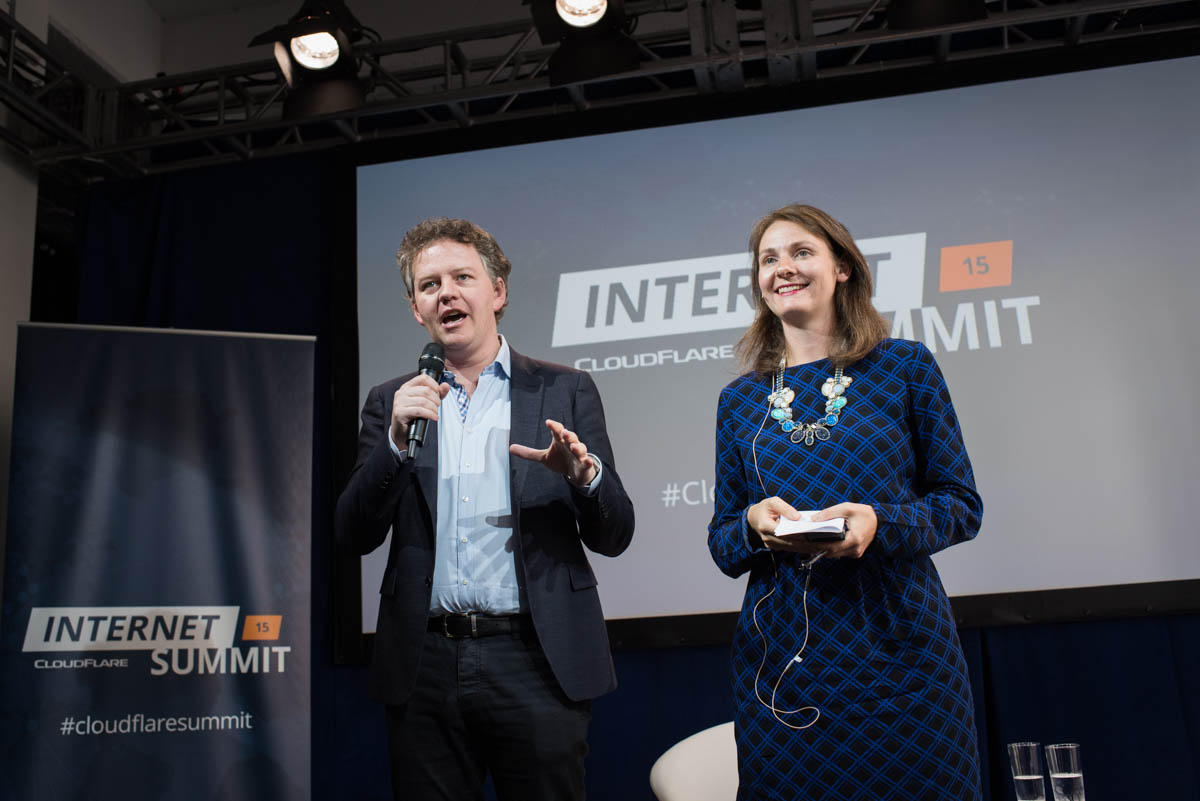 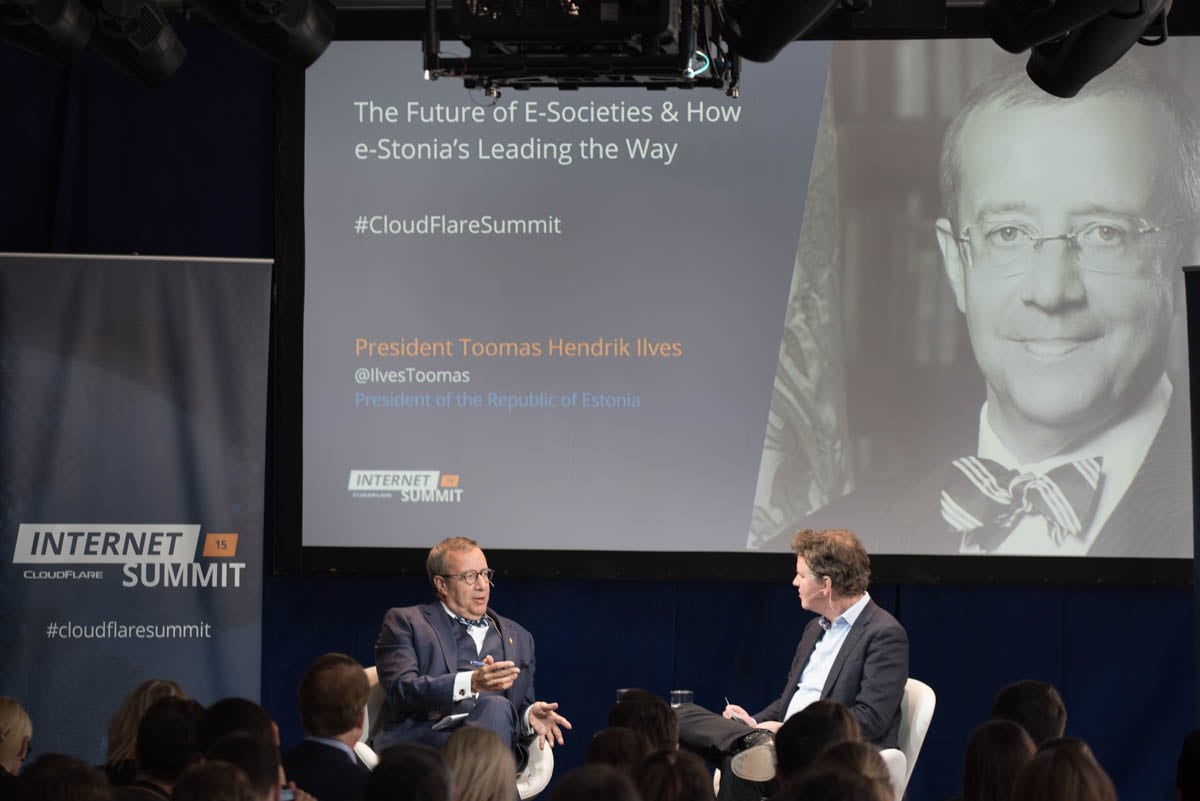 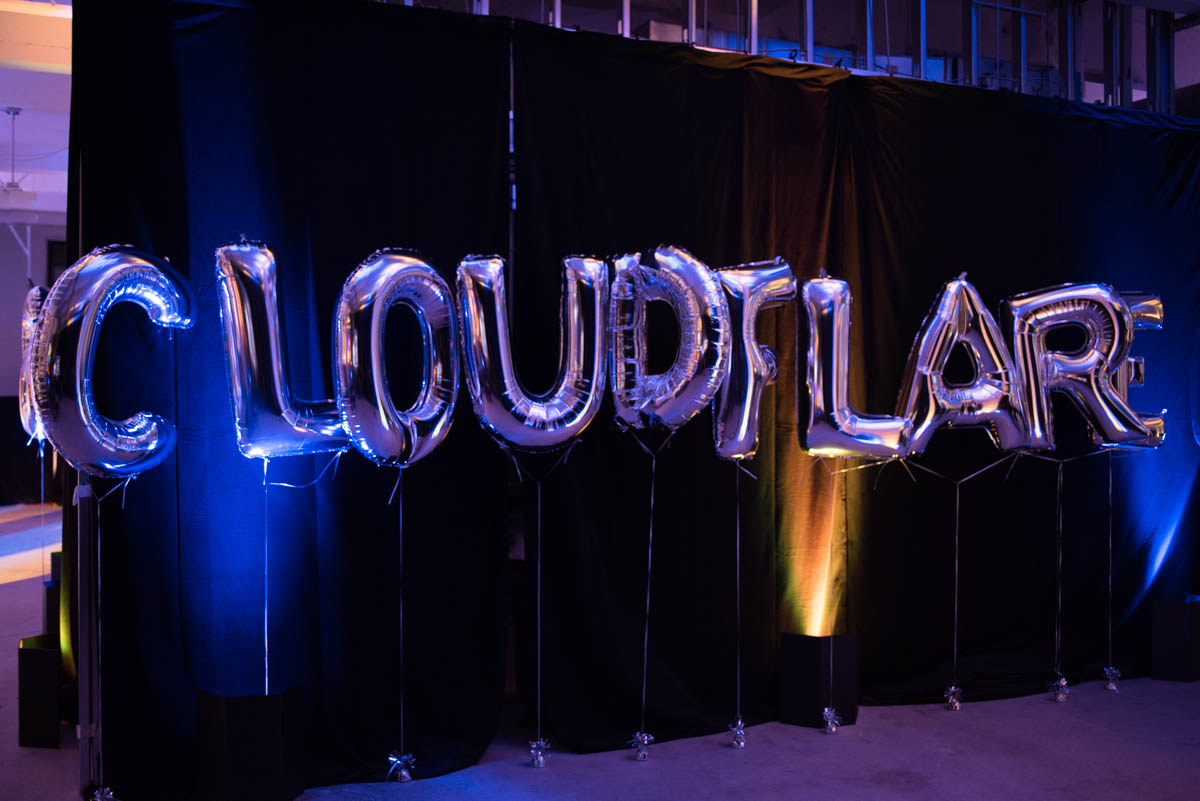 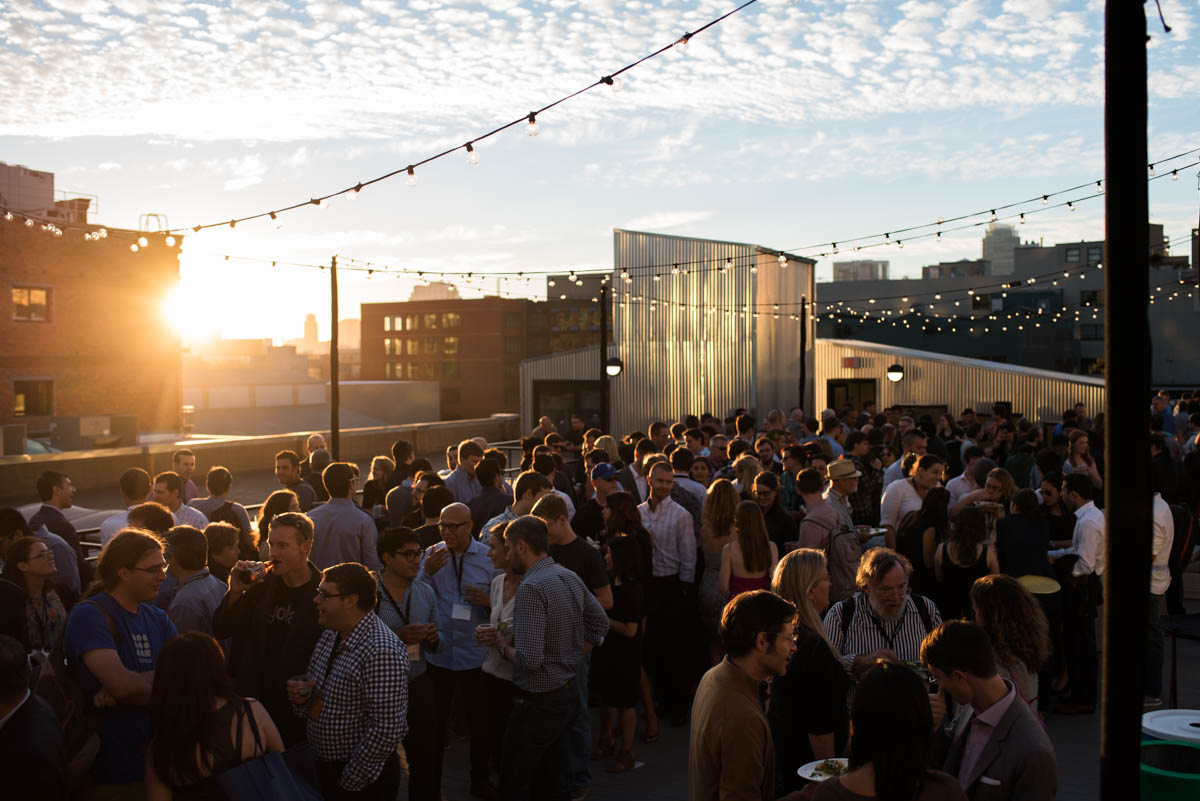 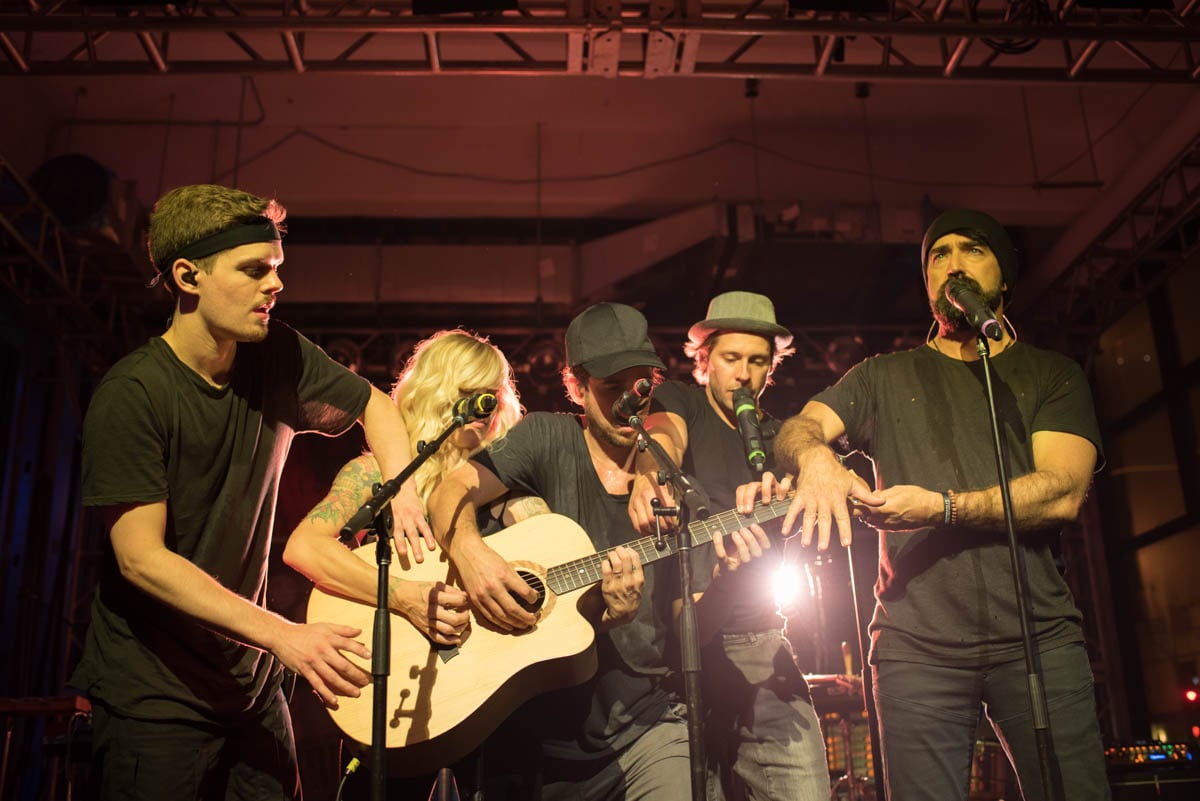 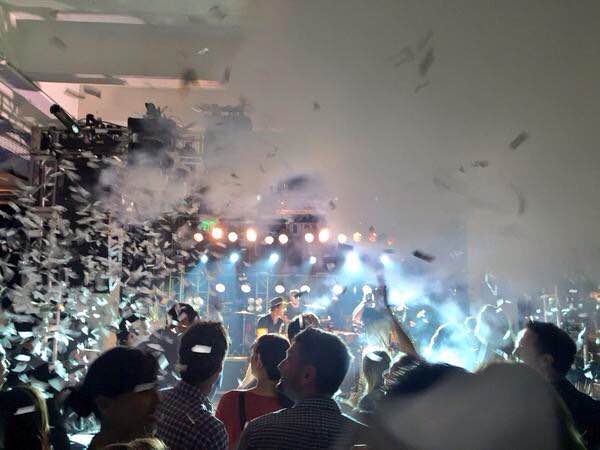 Thanks everyone for your support over the last five years. As Michelle likes to say, we're just getting started.

How We Extended CloudFlare's Performance and Security Into Mainland China

CloudFlare launched five years ago. Within a year of our launch, the biggest surprise was the strong global demand for our service. From nearly the beginning, China was the second largest source of traffic by country to our network, behind only the United States....

Cloudflare and our strategic partner in China have created a global network that offers a fast experience for visitors inside and outside of China — with DDoS mitigation, web application firewall (WAF), and other security services built in....