At Cloudflare we like Go. We use it in many in-house software projects as well as parts of bigger pipeline systems. But can we take Go to the next level and use it as a scripting language for our favourite operating system, Linux? 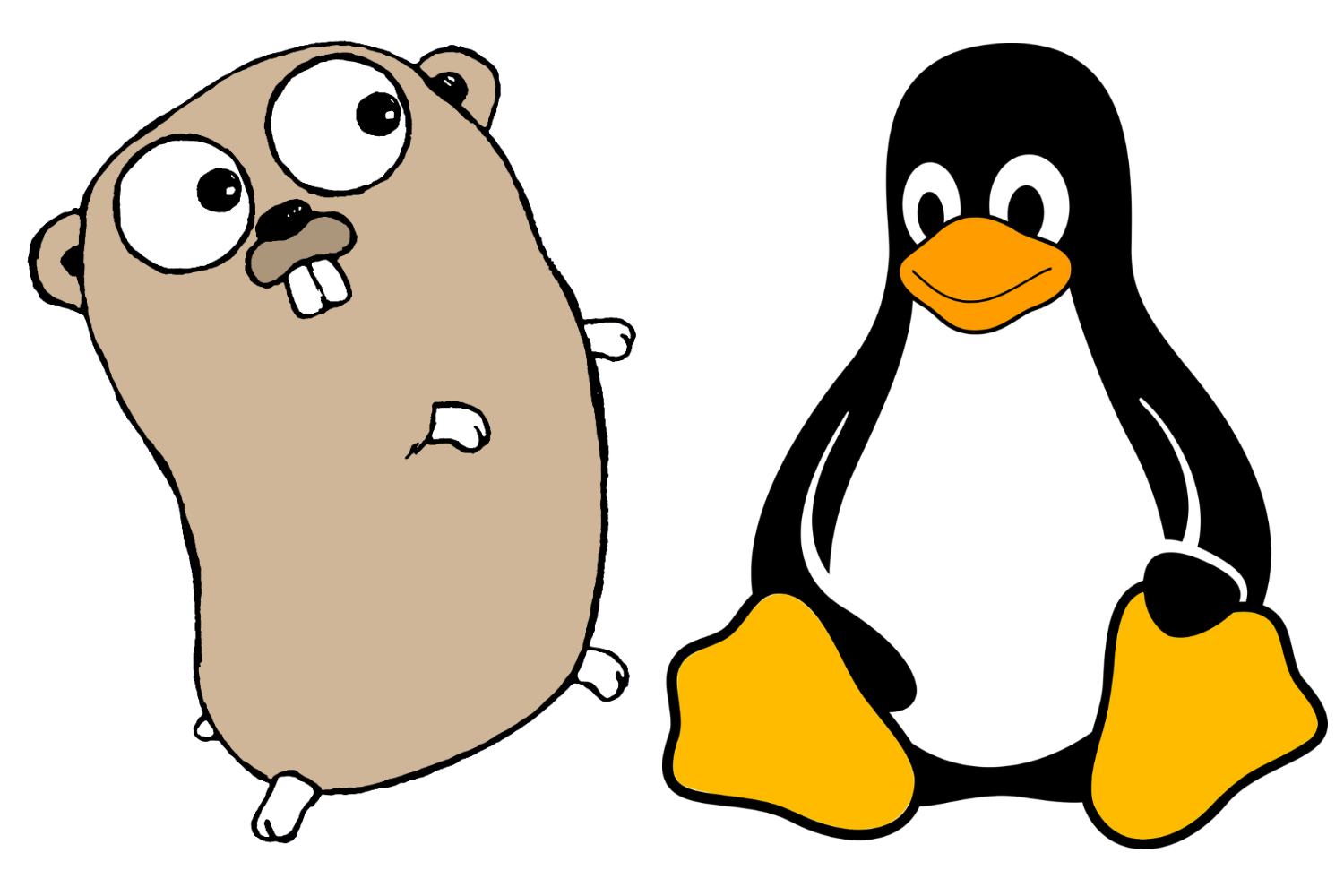 Why consider Go as a scripting language

Short answer: why not? Go is relatively easy to learn, not too verbose and there is a huge ecosystem of libraries which can be reused to avoid writing all the code from scratch. Some other potential advantages it might bring:

At first glance Go scripts seem easy to implement with Unix support of shebang lines for scripts. A shebang line is the first line of the script, which starts with #! and specifies the script interpreter to be used to execute the script (for example, #!/bin/bash or #!/usr/bin/env python), so the system knows exactly how to execute the script regardless of the programming language used. And Go already supports interpreter-like invocation for .go files with go run command, so it should be just a matter of adding a proper shebang line, something like #!/usr/bin/env go run, to any .go file, setting the executable bit and we're good to go.

However, there are problems around using go run directly. This great post describes in detail all the issues around go run and potential workarounds, but the gist is:

The post describes several workarounds for above issues including using a custom wrapper program gorun as an interpreter, but all of them do not provide an ideal solution. You either:

OK, it seems the shebang approach does not provide us with an all-rounder solution. Is there anything else we could use? Let's take a closer look how Linux kernel executes binaries in the first place. When you try to execute a binary/script (or any file for that matter which has executable bit set), your shell in the end will just use Linux execve system call passing it the filesystem path of the binary in question, command line parameters and currently defined environment variables. Then the kernel is responsible for correct parsing of the file and creating a new process with the code from the file. Most of us know that Linux (and many other Unix-like operating systems) use ELF binary format for its executables.

However, one of the core principles of Linux kernel development is to avoid "vendor/format lock-in" for any subsystem, which is part of the kernel. Therefore, Linux implements a "pluggable" system, which allows any binary format to be supported by the kernel - all you have to do is to write a correct module, which can parse the format of your choosing. And if you take a closer look at the kernel source code, you'll see that Linux supports more binary formats out of the box. For example, for the recent 4.14 Linux kernel we can see that it supports at least 7 binary formats (in-tree modules for various binary formats usually have binfmt_ prefix in their names). It is worth to note the binfmt_script module, which is responsible for parsing above mentioned shebang lines and executing scripts on the target system (not everyone knows that the shebang support is actually implemented in the kernel itself and not in the shell or other daemon/process).

But since we concluded that shebang is not the best option for our Go scripting, seems we need something else. Surprisingly Linux kernel already has a "something else" binary support module, which has an appropriate name binfmt_misc. The module allows an administrator to dynamically add support for various executable formats directly from userspace through a well-defined procfs interface and is well-documented.

Let's follow the documentation and try to setup a binary format description for .go files. First of all the guide tells you to mount special binfmt_misc filesystem to /proc/sys/fs/binfmt_misc. If you're using relatively recent systemd-based Linux distribution, it is highly likely the filesystem is already mounted for you, because systemd by default installs special mount and automount units for this purpose. To double-check just run:

Another way is to check if you have any files in /proc/sys/fs/binfmt_misc: properly mounted binfmt_misc filesystem will create at least two special files with names register and status in that directory.

Next, since we do want our .go scripts to be able to properly pass the exit code to the operating system, we need the custom gorun wrapper as our "interpreter":

Technically we don't need to move gorun to /usr/local/bin or any other system path as binfmt_misc requires full path to the interpreter anyway, but the system may run this executable with arbitrary privileges, so it is a good idea to limit access to the file from security perspective.

At this point let's create a simple toy Go script helloscript.go and verify we can successfully "interpret" it. The script:

Checking if parameter passing and error handling works as intended:

Now we need to tell binfmt_misc module how to execute our .go files with gorun. Following the documentation we need this configuration string: :golang:E::go::/usr/local/bin/gorun:OC, which basically tells the system: "if you encounter an executable file with .go extension, please, execute it with /usr/local/bin/gorun interpreter". The OC flags at the end of the string make sure, that the script will be executed according to the owner information and permission bits set on the script itself, and not the ones set on the interpreter binary. This makes Go script execution behaviour same as the rest of the executables and scripts in Linux.

If the system successfully registered the format, a new file golang should appear under /proc/sys/fs/binfmt_misc directory. Finally, we can natively execute our .go files:

That's it! Now we can edit helloscript.go to our liking and see the changes will be immediately visible the next time the file is executed. Moreover, unlike the previous shebang approach, we can compile this file any time into a real executable with go build.

Whether you like Go or digging in Linux internals, we have positions for either or these and even both of them at once. Check-out our careers page.