Mantis - the most powerful botnet to date

We named the botnet that launched the 26M rps (requests per second) DDoS attack "Mantis" as it is also like the Mantis shrimp, small but very powerful... 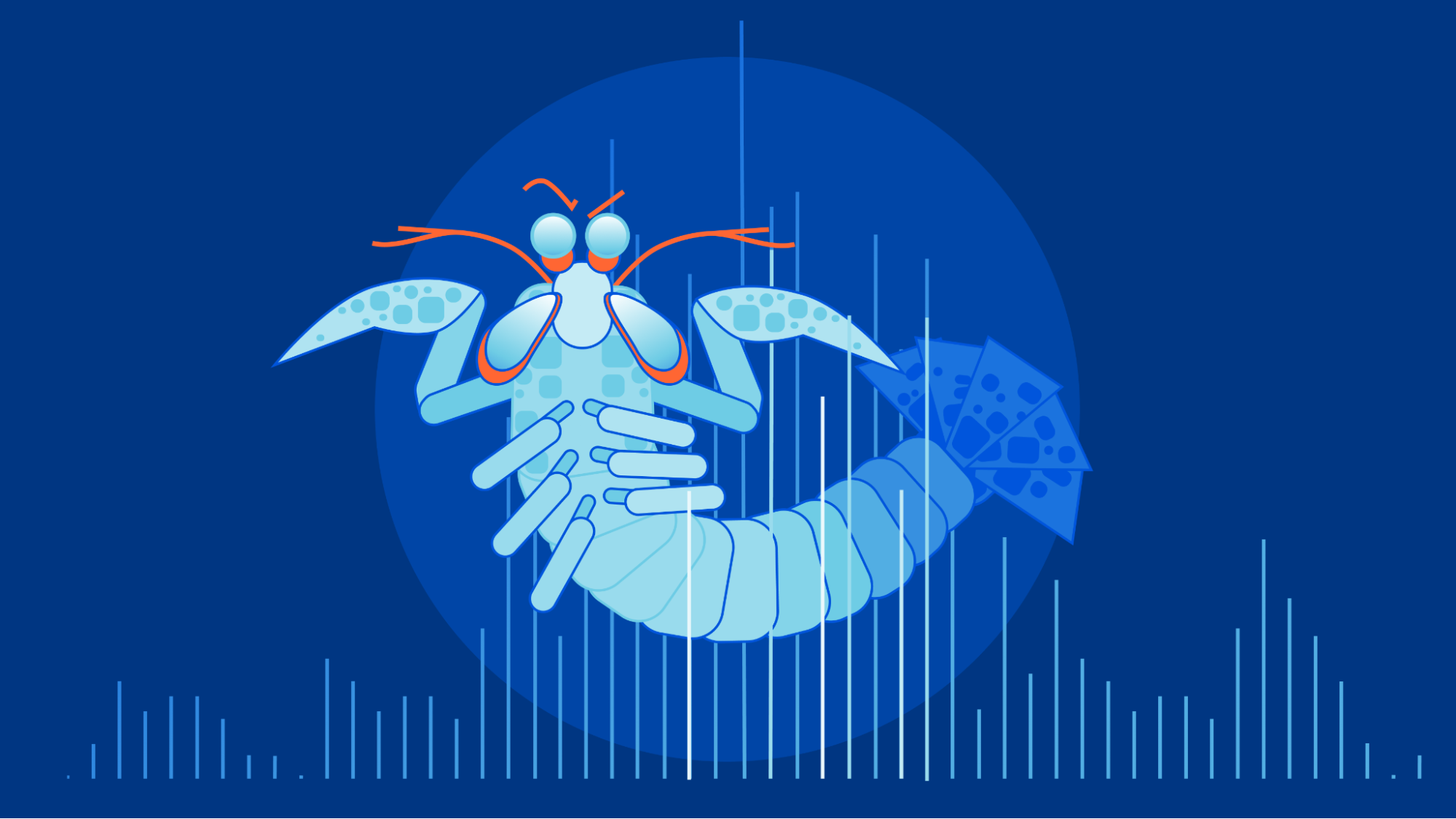