Democratizing the Internet and making new features available to all Cloudflare customers is a core part of what we do. We're proud to be early adopters and have a long record of adopting new standards early, such as HTTP/2, as well as features that are experimental or not yet final, like TLS 1.3 and SPDY.

Participating in the Internet democracy occasionally means that ideas and technologies that were once popular or ubiquitous on the net lose their utility as newer technologies emerge. SPDY is one such technology. Several years ago, Google drafted a proprietary and experimental new protocol called SPDY. SPDY offered many performance improvements over the aging HTTP/1.1 standard and these improvements resulted in significantly faster page load times for real-world websites. Stemming from its success, SPDY became the starting point for HTTP/2 and, when the new HTTP standard was finalized, the SPDY experiment came to an end where it gradually fell into disuse.

As a result, we're announcing our intention to deprecate the use of SPDY for connections made to Cloudflare's edge by February 21st, 2018.

Five and a half years ago, when the majority of the web was unencrypted and web developers were resorting to creative tricks to improve performance (such as domain sharding to download resources in parallel) to get around the limitations of the then thirteen-year-old HTTP/1.1 standard, Cloudflare launched support for an exciting new protocol called SPDY. 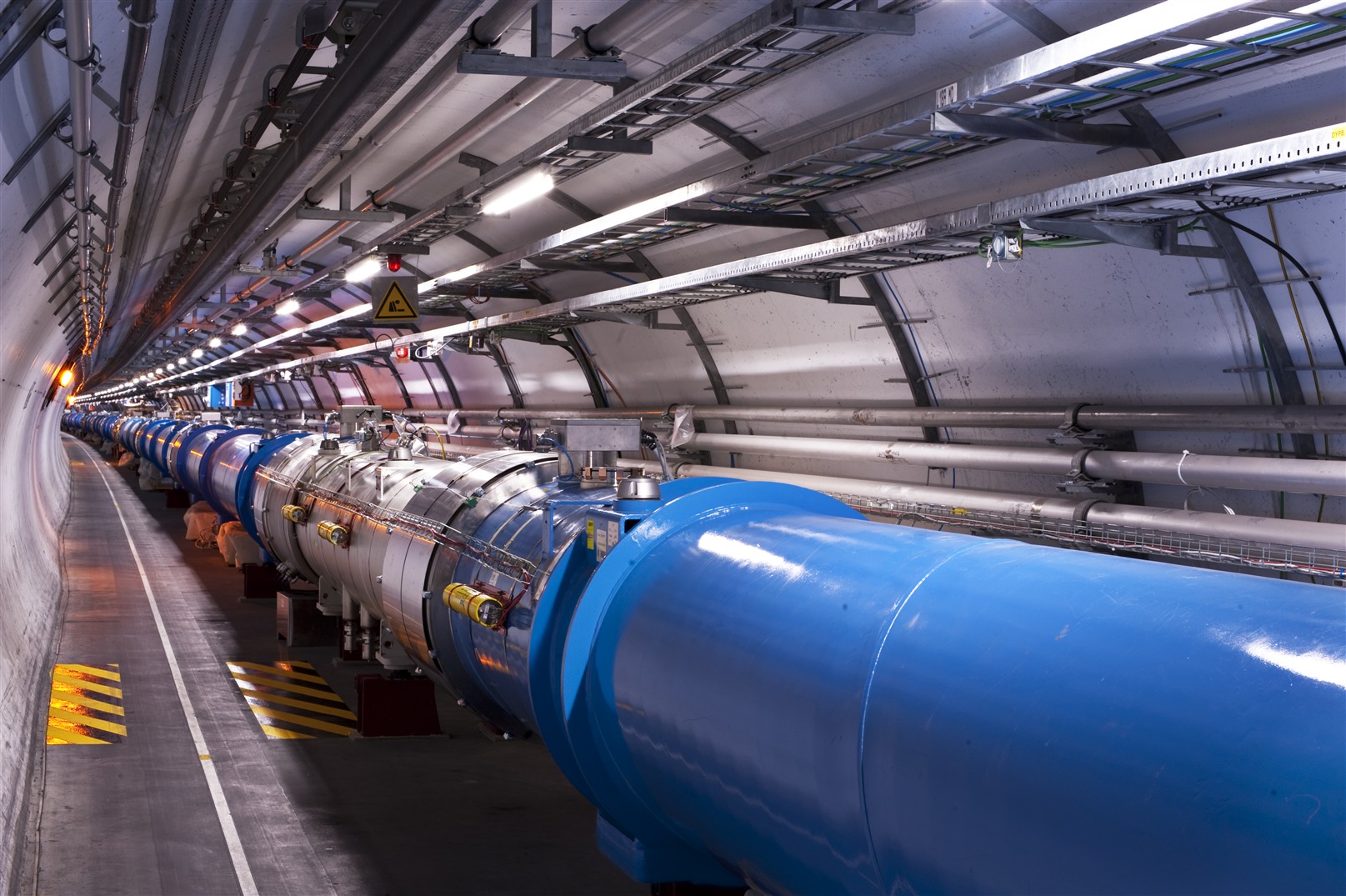 SPDY aimed to remove many of the bottlenecks present in HTTP/1.1 by changing the way HTTP requests were sent over the wire. Using header compression, request prioritization, and multiplexing, SPDY was able to provide significant performance gains while remaining compatible with the existing HTTP/1.1 standard. This meant that server operators could place a SPDY layer, such as Cloudflare, in front of their web application and gain the performance benefits of SPDY without modifying any of their existing code. SPDY effectively became a fast tunnel for HTTP traffic.

As the HTTPbis Working Group submitted SPDY for standardization, the protocol underwent some changes (e.g.— Using HPACK for compression), but retained its core performance optimizations and came to be known as HTTP/2 in May 2015.

With the standardization of HTTP/2, Google announced that they would cease supporting SPDY with the public release of Chrome 51 in May 2016. This signaled to other software providers that they too should abandon support for the experimental SPDY protocol in favor of the newly standardized HTTP/2. Mozilla did so with the release of Firefox 51 in January 2017 and NGINX built their HTTP/2 module so that either it or the SPDY module could be used to terminate HTTPS connections, but not both.

Cloudflare announced support for HTTP/2 in December of 2015. It was at this point that we deviated from our peers in the industry. We knew that adoption of this new standard and the migration away from SPDY would take longer than the 1-2 year timeline put forth by Google and others, so we created our own patch for NGINX so that we could support terminating both SPDY and HTTP/2. This allowed Cloudflare customers who had yet to upgrade their clients to continue to receive the performance benefits of SPDY until they were able to support HTTP/2.

When we made this decision, SPDY was used for 53.59% of TLS connections to our edge and HTTP/2 for 26.79%. Had we only adopted the standard NGINX HTTP/2 module, we would've made the internet around 20% slower for more than half of all visitors to sites on Cloudflare— definitely not a performance compromise we were willing to make!

Two years after we began supporting HTTP/2 (and nearly three years after standardization), the majority of web browsers now support HTTP/2 where the notable exceptions are the UC Browser for Android and Opera Mini. This results in SPDY being used for only 3.83% of TLS connections to Cloudflare's edge whereas HTTP/2 accounts for 66.88%. At this point, and for several reasons, now is the time to stop supporting SPDY.

Looking closer at the low percentage of clients connecting with SPDY in 2018, 65% of these connections are made by older iOS and macOS apps compiled against HTTP and TLS libraries which only support SPDY and not HTTP/2. This means that these app developers need to publish an update with HTTP/2 support to enable support for this protocol. We worked closely with Apple to assess the impact of deprecating SPDY for these clients and determined that the impact of deprecation is minimal.

We mentioned earlier that we applied our own patch to NGINX in order to be able to continue to support both SPDY and HTTP/2 for TLS connections. What we didn't mention was the engineering cost associated with maintaining this patch. Every time we want to update NGINX, we also need to update and test our patch, which makes each upgrade more difficult. Further, no active development is being done to SPDY so in the event that security issues arise, we would incur the cost of developing our own security patches.

Finally, when we do disable SPDY this February, the less than 4% of traffic that currently uses SPDY will still be able to connect to Cloudflare's edge by gracefully falling back to using HTTP/1.1.

Moving Forward While Looking Back

Part of being an innovator is knowing when it is time to move forward and put older innovations in the rear view mirror. By seeing 10% of HTTP requests made on the internet, Cloudflare is in a unique position to analyze overall adoption trends of new technologies, allowing us to make informed decisions on when to launch new features or deprecate legacy ones.

SPDY has been extraordinarily beneficial to clients connecting to Cloudflare over the years, but now that the protocol is largely abandoned and superseded by newer technologies, we recognize that 2018 is time to say goodbye to an aging legacy protocol.