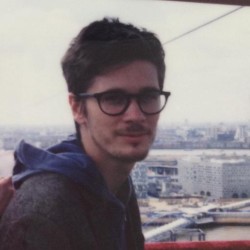 On Friday, we announced DNS analytics for all Cloudflare customers. Because of our scale –– by the time you’ve finished reading this, Cloudflare DNS will have handled millions of DNS queries –– we had to be creative in our implementation....

Want to see your DNS analytics? We have a Grafana plugin for that

Curious where your DNS traffic is coming from, how much DNS traffic is on your domain, and what records people are querying for that don’t exist? We now have a Grafana plugin for you....

A buffer overflow error in GNU libc DNS stub resolver code was announced last week as CVE-2015-7547. While it doesn't have any nickname yet (last year's Ghost was more catchy), it is potentially disastrous....