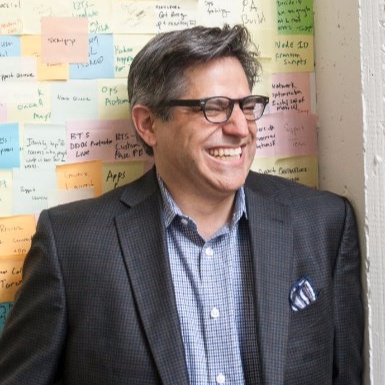 Cloudflare is publishing today its seventh transparency report, covering the second half of 2016. For the first time, we are able to present information on a previously undisclosed National Security Letter (NSL) Cloudflare received in the 2013 reporting period....

CloudFlare Supports the Passage of the USA Freedom Act

Earlier today, the lower house in the U.S. Congress passed the USA FREEDOM Act. The Act, if passed by the Senate and signed by the President, would seek to sunset the National Security Agency’s bulk collection and mass surveillance programs....

On January 27, the Department of Justice and the Director of National Intelligence announced a change in rules governing the disclosure of National Security Orders....