CloudFlare Supports the Passage of the USA Freedom Act 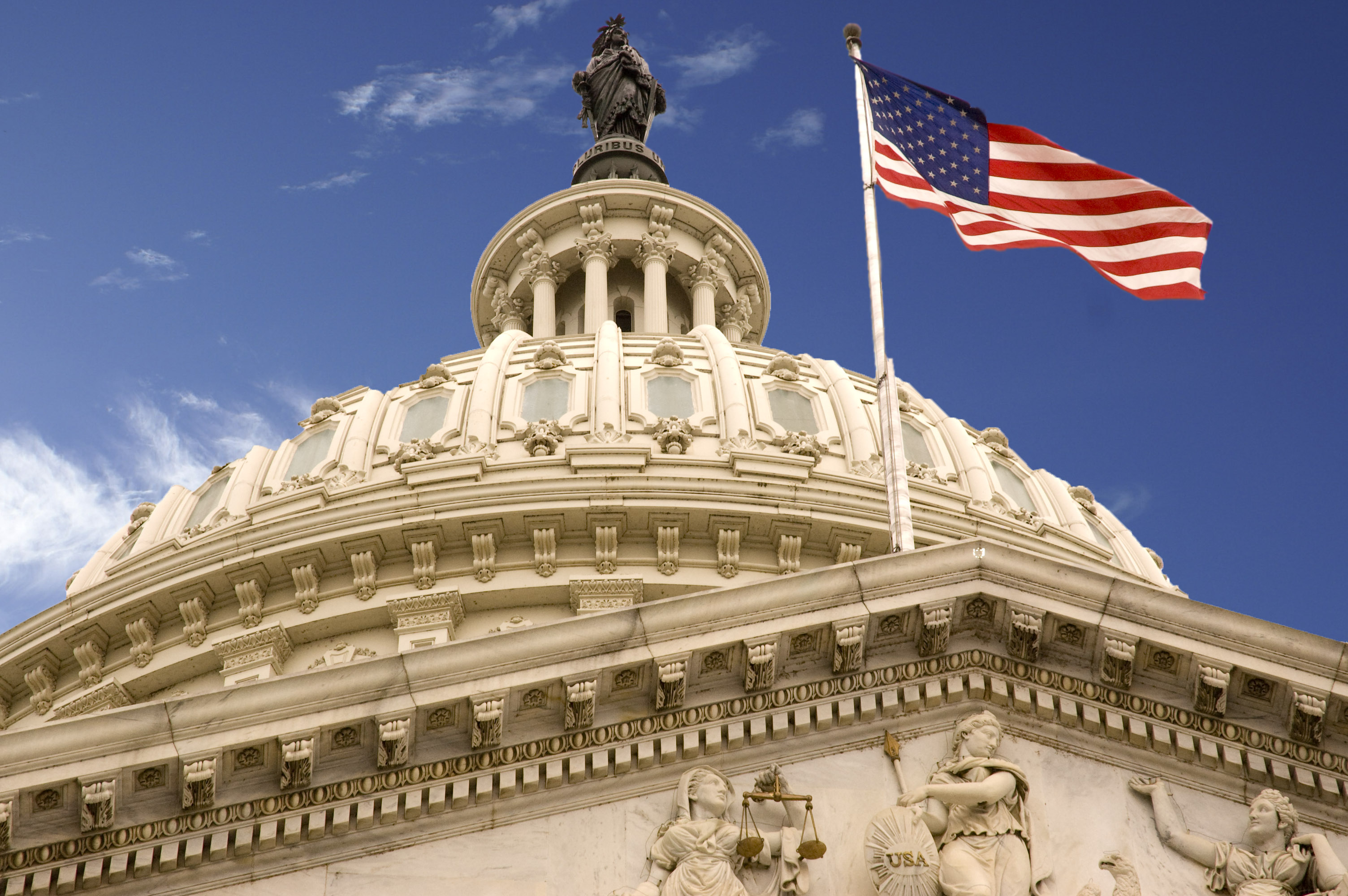 Earlier today, the lower house in the U.S. Congress (the House of Representatives) passed the USA FREEDOM Act. The Act, if passed by the Senate and signed by the President, would seek to sunset the National Security Agency’s bulk collection and mass surveillance programs, which may or may not be authorized by Section 215 of the PATRIOT Act. Under this authority the U.S. government has established its broad surveillance programs to indiscriminately collect information. Other governments have followed this lead to create additional surveillance capabilities—most recently, the French Parliament has moved a bill that would allow broad surveillance powers with little judicial oversight.

Restricting routine bulk collection is important: it’s not the government’s job to collect everything that passes over the Internet. The new version of the USA FREEDOM Act keeps useful authorities but ends bulk collection of private data under the PATRIOT Act. It also increases the transparency of the secret FISA court, which reviews surveillance programs—a key start to understanding and fixing broken policies around surveillance. The Act would also allow companies to be more transparent in their reporting related to FISA orders.

To be clear, we continue to be supportive of law enforcement and work productively with them on their investigations, under the due process of law. However, numerous assessments in the U.S. and elsewhere have shown that bulk collection programs are ineffectual.

CloudFlare wholeheartedly supports the USA FREEDOM Act’s passage and adoption as law. We believe that the NSA’s mass surveillance programs are illegal and unconstitutional. CloudFlare has a long track record of opposing these programs since they deprive Internet users the due process of law that the Constitution requires. We recently joined with the Center for Democracy and Technology, the Open Technology Institute, Access, and other leading tech policy organizations and tech companies to support the Act’s passage. The passage of the USA FREEDOM Acts is just one step towards ensuring national security under the rule of law. There is more work to be done to ensure that the agencies charged with keeping us safe do so responsibly, in order to maintain trust in the web.

In the meanwhile, we urge the Senate and President Obama to complete the work of the House and pass the USA FREEDOM Act into law.