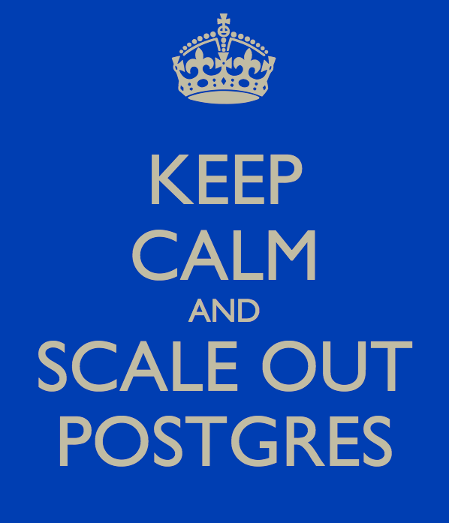 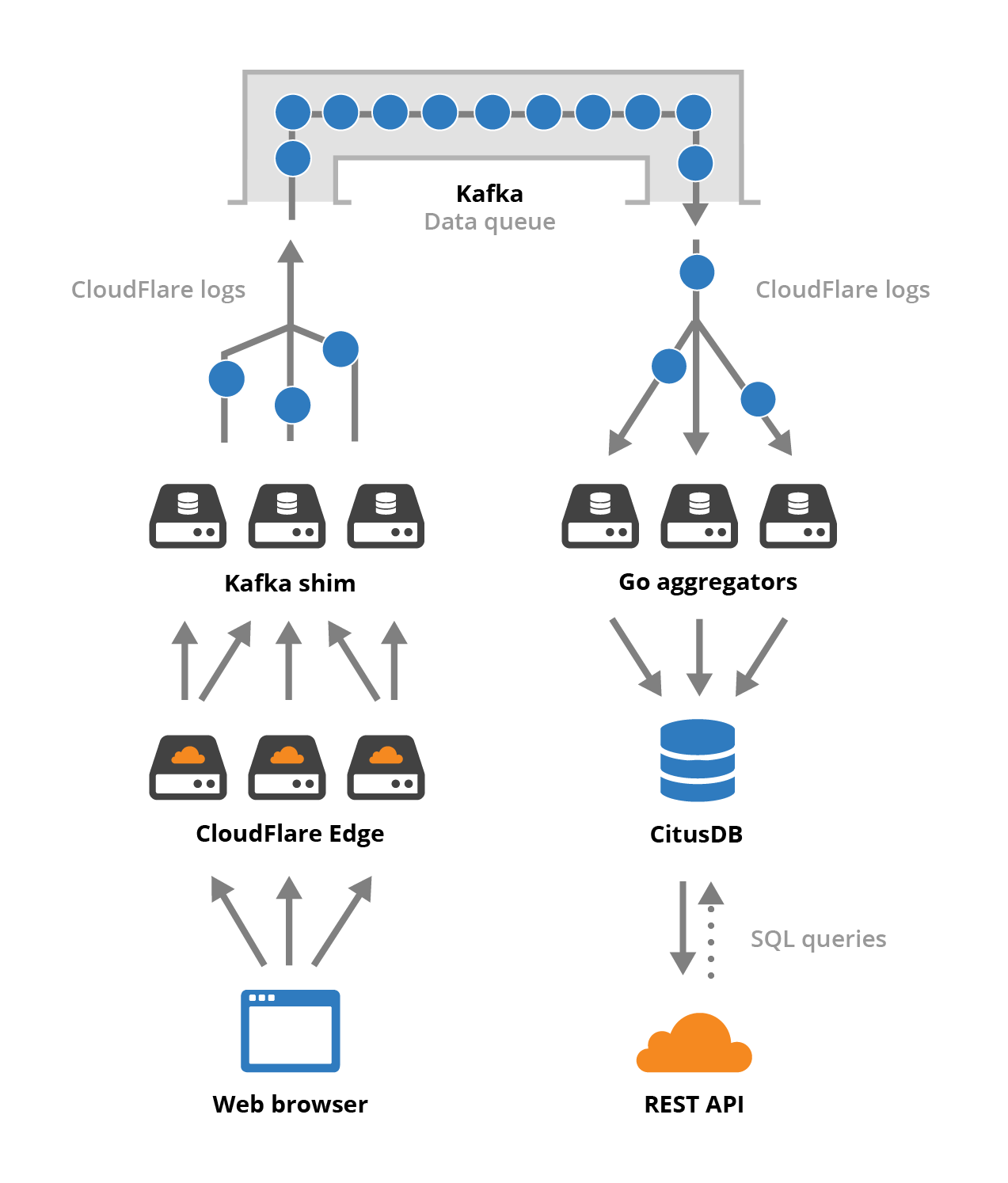 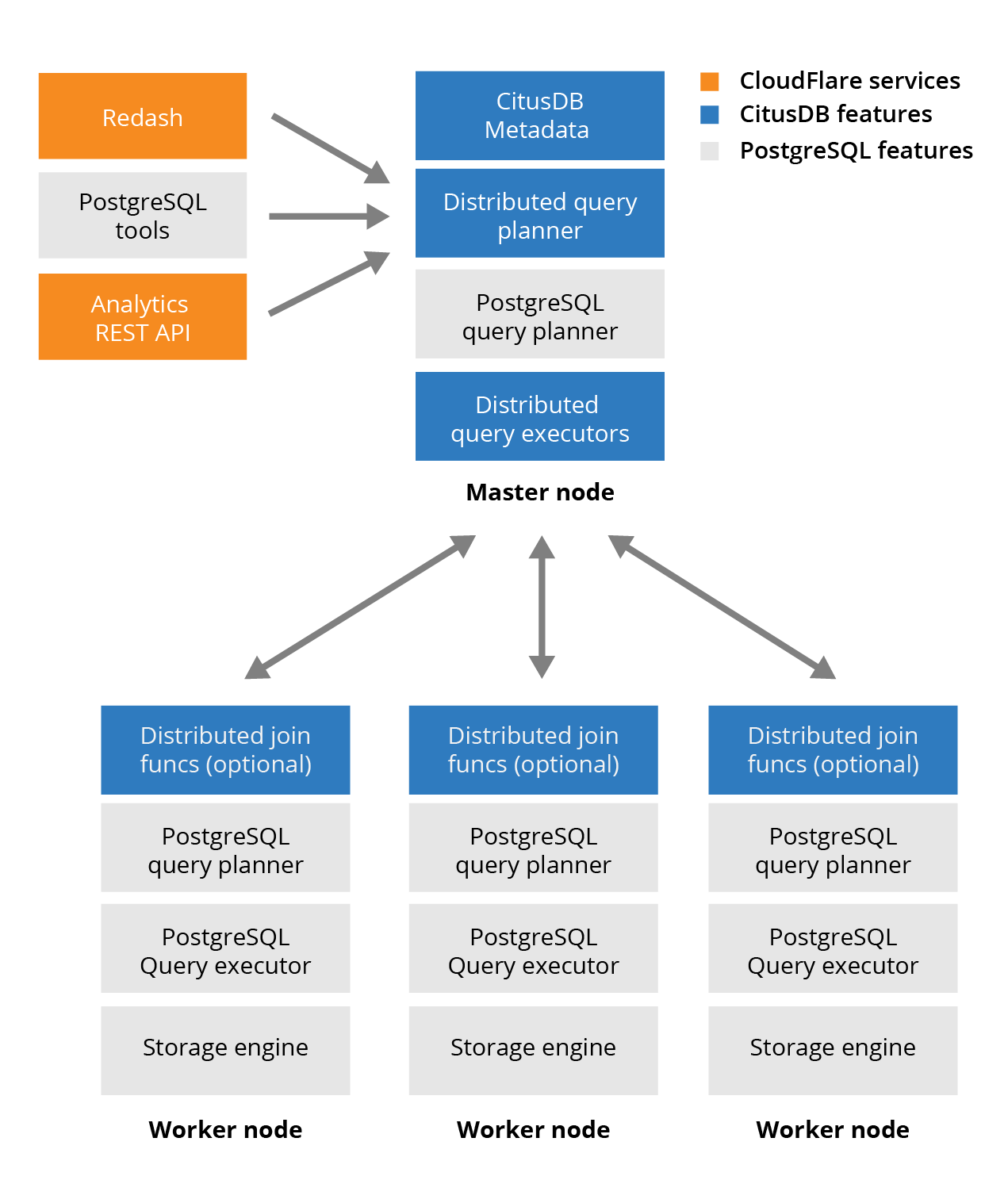 We use ClickHouse widely at Cloudflare. It helps us with our internal analytics workload, bot management, customer dashboards, and many other systems....

Cache Analytics gives you deeper exploration capabilities into Cloudflare’s content delivery services, making it easier than ever to improve the performance and economics of serving your website to the world....

Get Cloudflare insights in your preferred analytics provider

Today we’re excited to announce our partnerships with Chronicle Security, Datadog, Elastic, Looker, Splunk, and Sumo Logic to make it easy for our customers to analyze Cloudflare logs and metrics using their analytics provider of choice....

Logpush: the Easy Way to Get Your Logs to Your Cloud Storage

Today, we’re excited to announce a new way to get your logs: Logpush, a tool for uploading your logs to your cloud storage provider, such as Amazon S3 or Google Cloud Storage. It’s now available in Early Access for Enterprise domains....