Not one, not two, but three undersea cables cut in Jersey

Sometime before midnight Monday (UK local time) a ship dropped its anchor and broke, not one, not two, but three undersea cables serving the island of Jersey in the English Channel. Jersey is part of the Channel Islands along with Guernsey and some smaller islands.

These things happen and that’s not a good thing. The cut was reported on the venerable BBC news website. For the telecom operators in Jersey (JT Global) this wasn’t good news. However looking at the traffic from Cloudflare’s point of view; we can see that while the cable cut removed the direct path from London to Jersey, it was replaced by the backup path from Paris to Jersey. The move was 100% under the control of the BGP routing protocol. It's a relief that there's a fallback for when these unpredictable events happen.

Here's a look at one network on the island.

The red traffic is being served from our London data center (the normal location for all Jersey traffic) and the blue traffic is coming from our Paris data center. The step could well be caused by either a delayed break in one of the cables or the careful rerouting of traffic by JT Global network engineers. 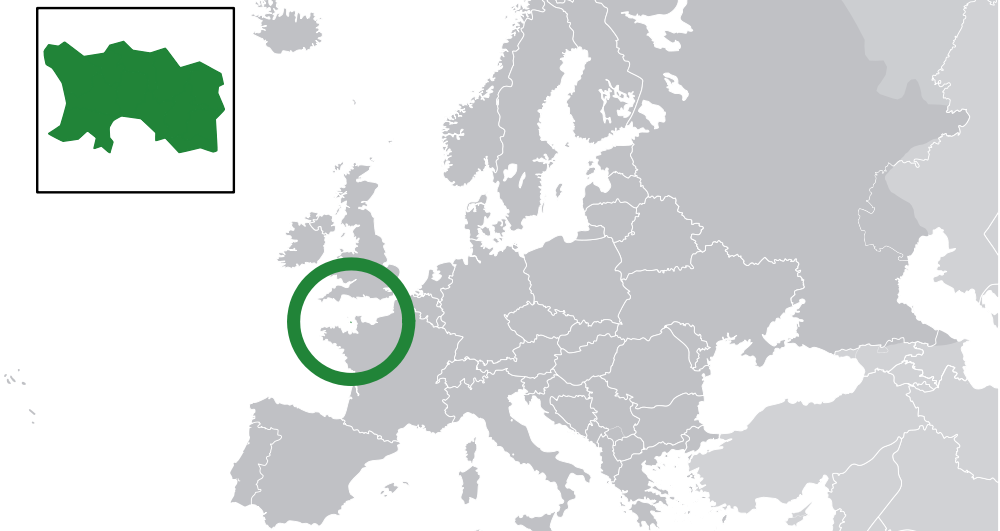 Cloudflare is still serving traffic cleanly into Jersey. We will continue to monitor the traffic and services into the island.

Last week, the French National Data Protection Authority, CNIL, published guidelines for a GDPR-compliant way of loading Google Analytics. Today, Zaraz is launching a new set of features to help our customers use Google Analytics and similar tools, while meeting those strict standards...

Two voting days, a debate and a polling rule in France impacts the Internet

We blogged previously about some trends concerning the first round of the 2022 French presidential election, held on April 10. Here we take a look at the run-off election this Sunday, April 24, that ended up re-electing Emmanuel Macron as President of France...